Cristiano Ronald has been a force to be notice for nearly two decades in football. There is nobody that can deny the fact that he is the greatest player to have ever graced the football pitch. The honest truth now is the fact that he will never win another trophy with a team anytime until he retires. He might win individual awards but other than that no more trophies for him. 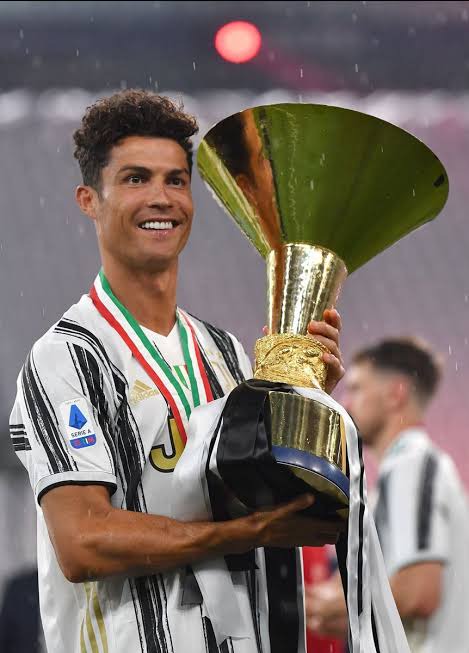 His last major trophy was with Juventus when they lifted the league and then he won the Italian Super Cup before his shocking move to Manchester United. He should treasure that Super cup because that will be his last trophy. 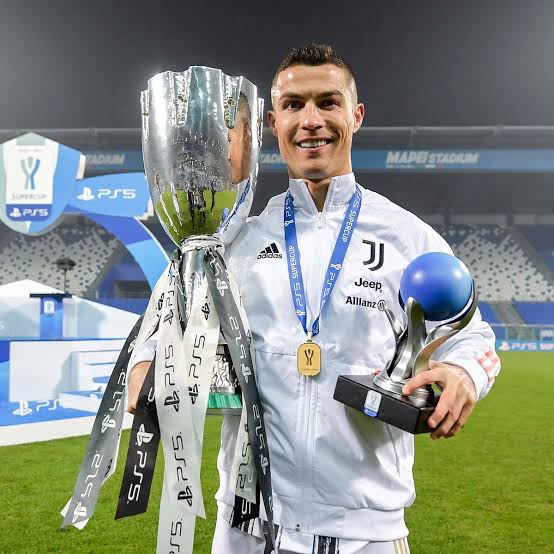 Currently with Man United it is not looking good for him, just yesterday they lost 5 - 0 to Liverpool, with Cristiano in the starting lineup. The very same thing happened when they lost 4 - 2 to Leicester City Ronaldo was in the starting lineup. Looking at the Champions League they already lost a game and are sitting on the no.1 spot and are not guaranteed a top two finish to make it to the knockout stages.

They might finish in the third spot by the look of things like they did last season. Ronaldo is a player you need to fear when his in the 18 area, that is when he is deadly. Other than that he isn't a deadly player. Man United didn't need the services of him because already they have a young squad with A-class players. The likes of Rushford, Greenwood and Sancho just to name a few. Ronaldo will be 37 next year and the truth is Manchester is far better off without him. 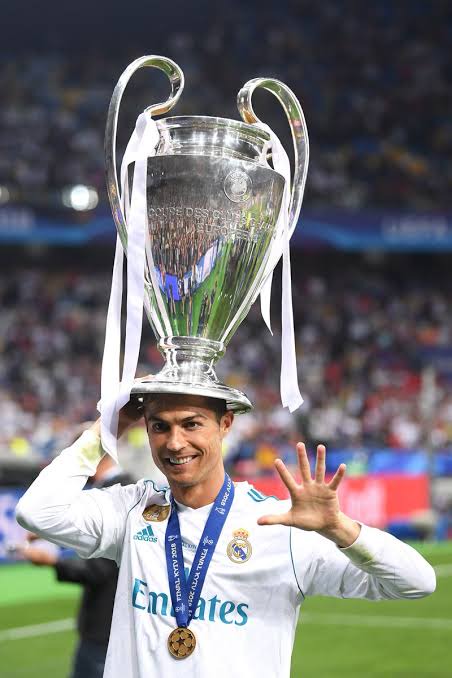 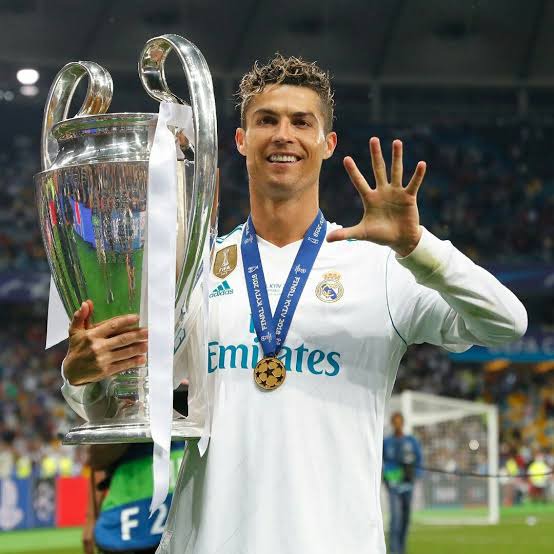 If he was a defender then he would have a good three years left in him but he plays in a position where you have to deliver and if you don't you get replaced. Retiring at Manchester will be another accolade for him; this is the team that made him to be the player he is today. It is best to retire there and not at TS Sporting.