Here are the top 5 latest done deals in the DSTV premiership.

Here are the latest done deals in the DSTV premiership: 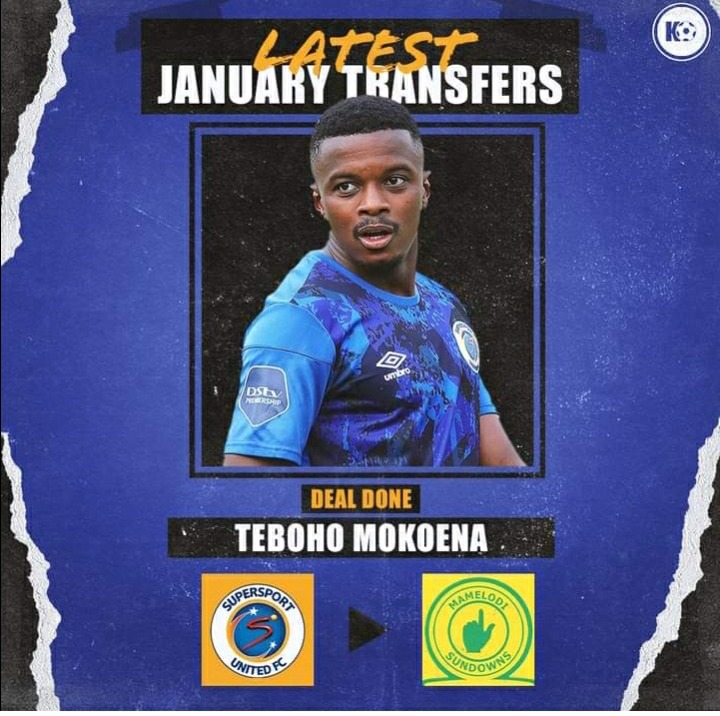 Teboho Mokoena is a professional footballer who played for SuperSport United. He joined Mamelodi Sundowns few days again. Amasandawana had pulled up a top transfer this January. Teboho is also in South African national team. He made his professional debut back in 2016 at SuperSport United and had played over 100 matches for them. 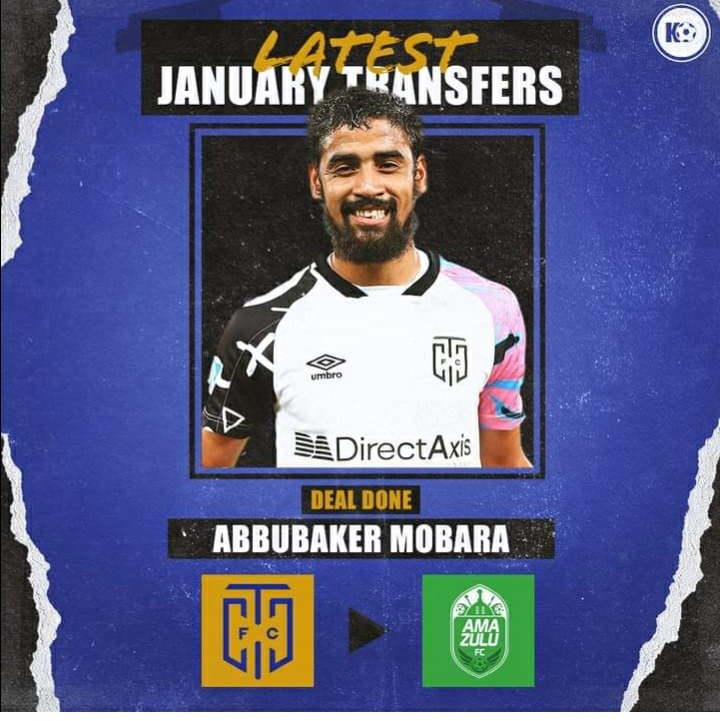 Abbubaker is a South African soccer player who played for Cape Town City before he joined AmaZulu this transfer window. He can play as a defender and defensive midfielder. AmaZulu is now boosted in the midfielder positions. 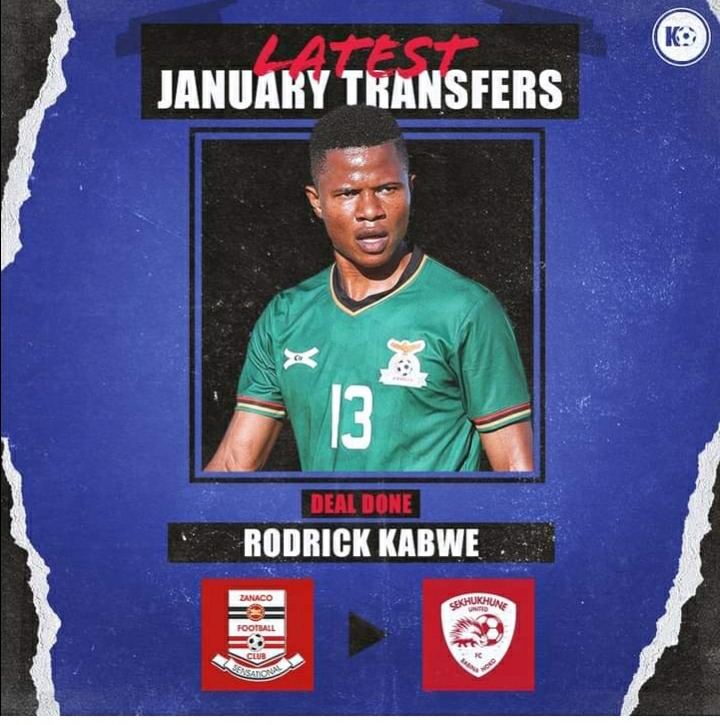 Rodrick Kabwe is a Zambian footballer who plays as a midfielder. Kabwe used to play for Zanaco fc in Zambia. He is familiar with South African football as he has played for teams like Ajax Cape Town and Black Leopards. He recently joined Sekhukhune United and he will definitely strengthen their squad. 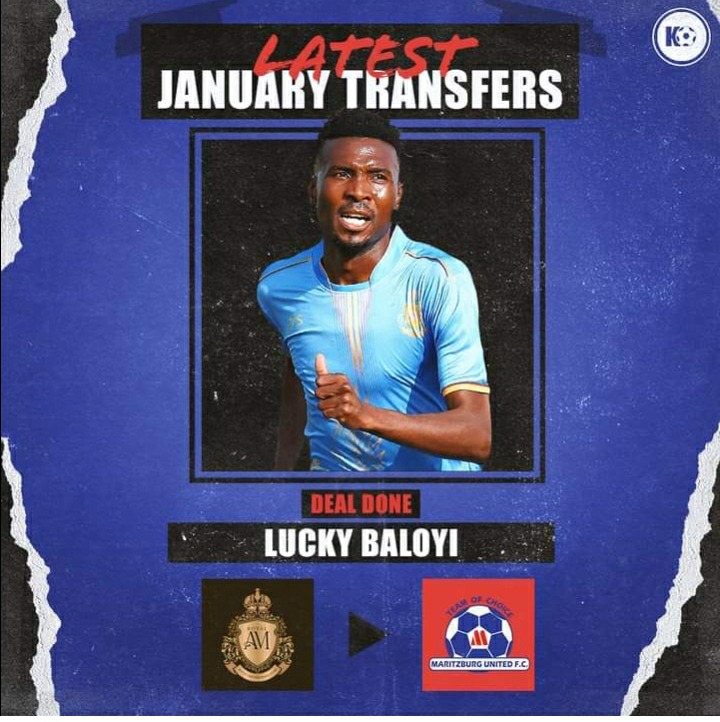 Baloyi is former Kaizer Chiefs defense midfielder. He left the club few years back and he played for Royal AM before he made a move to Maritzburg United. He is an experienced footballer and Maritzburg will be boosted defensively. 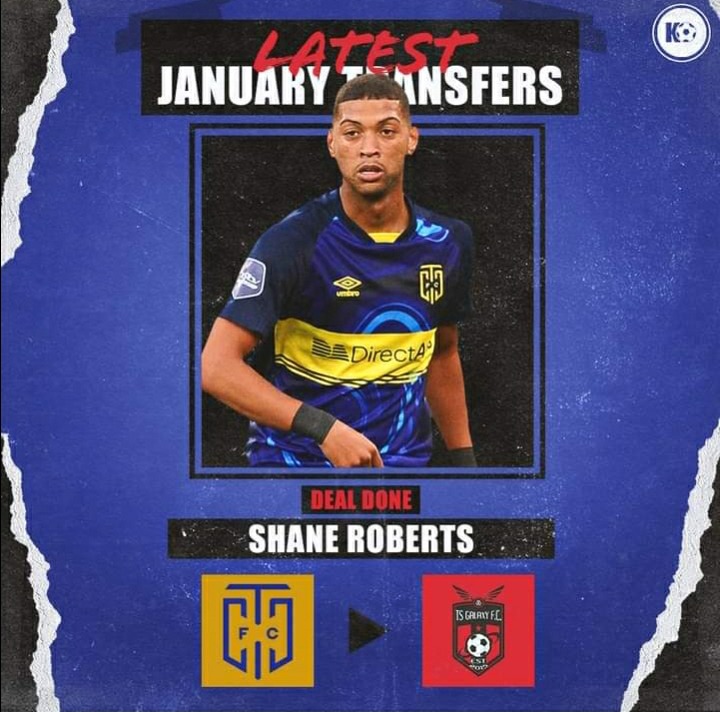 Shane Roberts is a young talented South African footballer who was playing for Cape Town City before making his move to TS Galaxy. He plays as midfielder and he will strengthen TS Galaxy squad.

This week we have seen these players move from their clubs, the reason of some is surely lack of game time which is not good for a player. As for Teboho Mokoena, his move was a big money move. He was the midfielder at SuperSport United.

We will see how these player make an impact at their new clubs. 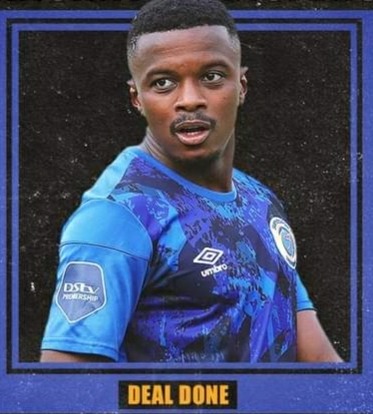