OPINION: Why Aston Villa May Be The First Team To Beat Man United In The Premier League This Season

Manchester United will welcome Aston Villa at Old Trafford on Saturday in their return to Premier League play. At 12:30 p.m. on Saturday, the Red Devils will kick off Week 6 alongside Chelsea vs. Manchester City at Stamford Bridge. 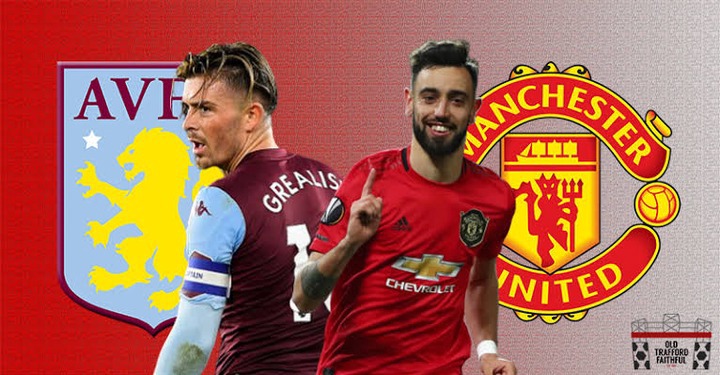 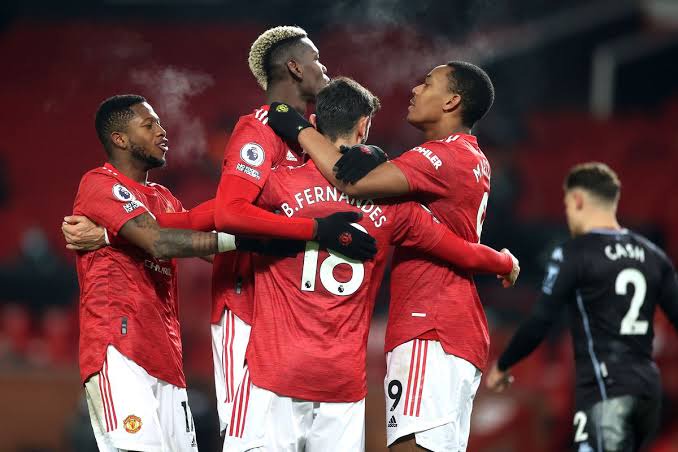 Despite a solid start to the 2021/2022 Premier League season, Manchester United could suffer their first league loss this weekend when they host Aston Villa at Old Trafford.

1. Aston Villa is a much tougher opponent than West Ham United: Unlike West Ham United, who Man United has faced twice in a row, Man United will face a much tougher opponent in Aston Villa this weekend. When Aston Villa tormented Thomas Tuchel's Chelsea twice this season, they demonstrated that they are one of the toughest teams to beat this season. In the first match against Aston Villa, it was Romelu Lukaku's brilliance that saved Chelsea, and in the second match, it was penalty shootouts that saved Chelsea. 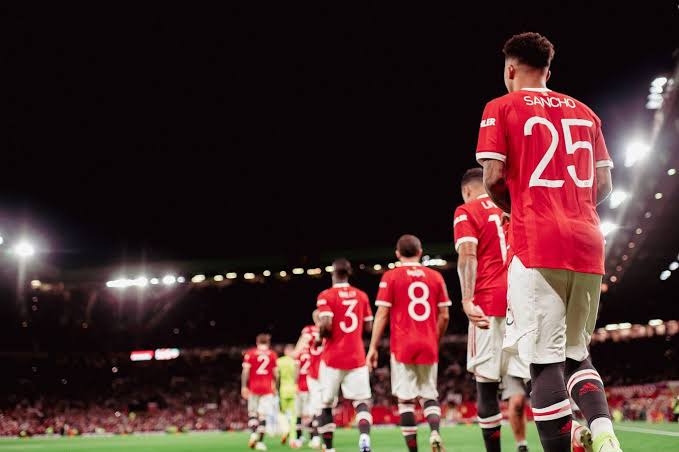 Manchester United would undoubtedly lose if they make the same mistakes they did against West Ham United in their weekend match against Aston Villa.

2. Tough fixture schedules: Manchester United has a tough weekend ahead of them, and they may have to rest some key players ahead of their crucial Champions League match against Villarreal next week. If Ole Gunnar Solskjaer is to field his strongest team against Aston Villa or Villarreal in the Champions League, he must first select which match is most essential to him. 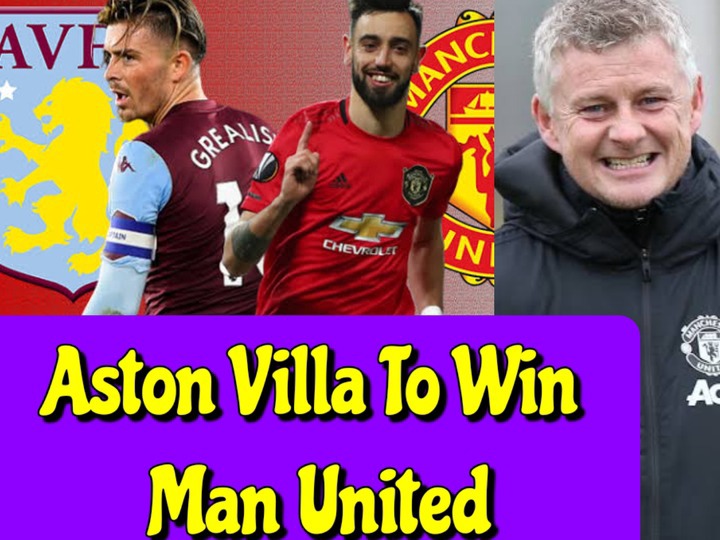 The odds are stacked against Manchester United this weekend, and if they don't step up their game, they will suffer their first Premier League defeat.