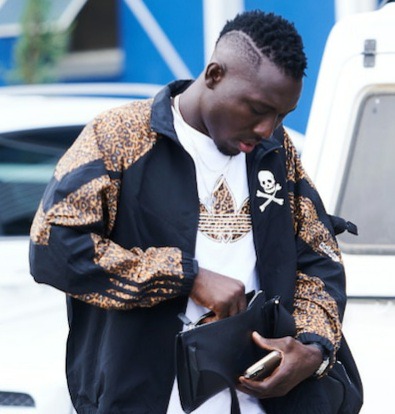 "The healthy situation would be for Pirates to add another goalkeeper in their department as Ofori is injury prone,"

Photos Of 3 Presidents Who Were Assassinated In Their Cars