He lost one of his parents, abandoned by the other, cared for by his 87 year old blind grandfather. Despite all of these, he rose and became the South African football icon we all know and respect. 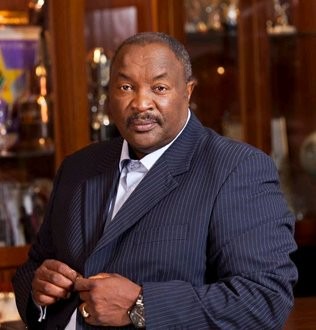 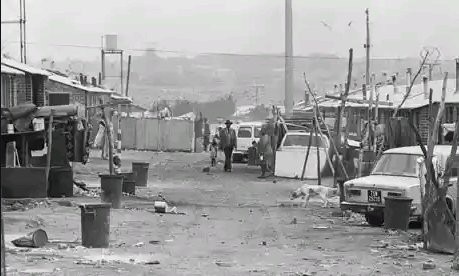 Jomo Sono was born in Orlando East in Soweto, Johannesburg on 17 July 1955. At the age of 8, his father Eric “Scara” Bamuza Sono, a midfielder for Orlando Pirates in the 1960s, died from a car crash.

Soon after, his mother abandoned the family. Consequently, Sono was left in the care of his ailing grandparents in a tiny Soweto home. To make matters worse, his grandfather had gone blind at that time.

Since they were very poor, young Sono had to resort to selling apples and peanuts at the local bus station stations to clothe himself, buy food for his grandparents and pay school fees. 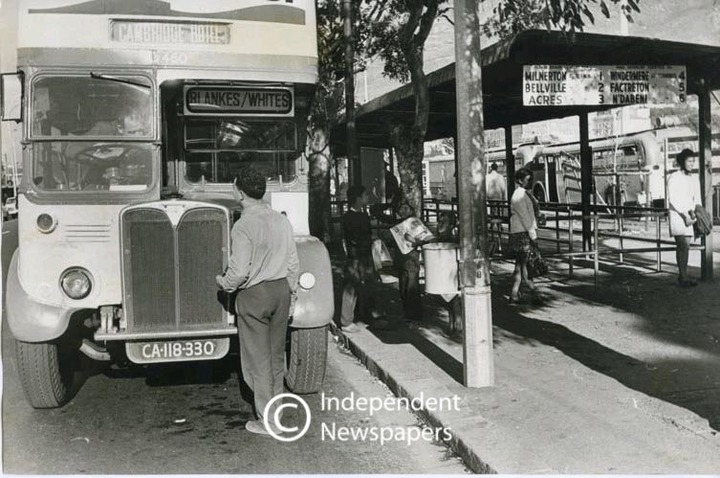 But this too was short lived. Young Sono quickly gained a reputation as a nuisance and was chased away by irritated staff and patrons.

Coincidentally, around that time Orlando Pirates would take part in an exhibition match at the local stadium. The then 14-year-old Sono saw a business opportunity.

He took his crates into the grounds, not knowing that through that singular act, his entire life was about to change forever. 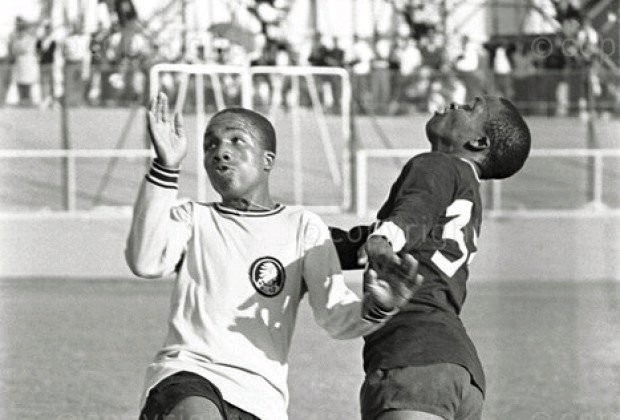 As if by fate, one day Pirates was short a player, and the team’s coach, who had known Sono’s father during his playing days, saw the young man hawking his wares and called him over.

The two agreed Sono would fill in, on the condition that the coach buys a whole tray of apples. Sono immediately scored two goals and was the best player on the pitch.

Word got out about the spindly teen blessed with magical talent. He soon signed with the same club where his father had made his name. 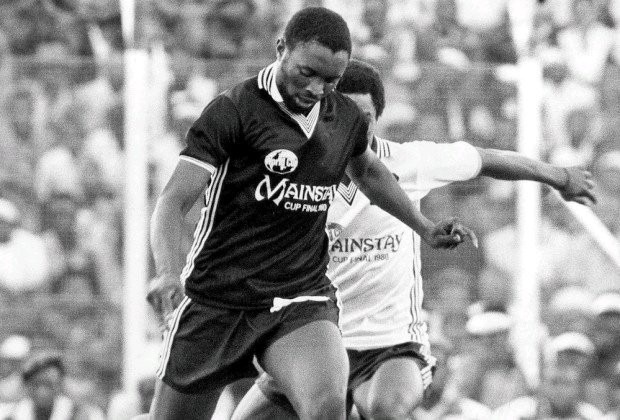 It was during this time that he was given the nickname of Jomo (which means "burning spear") by an Orlando Pirates fan, who saw in him the same leadership qualities as those of Jomo Kenyatta, the then president of Kenya.

In 1977, Sono went to the United States of America where he played for the New York Cosmos (one of his team-mates was the legendary player Pelé). 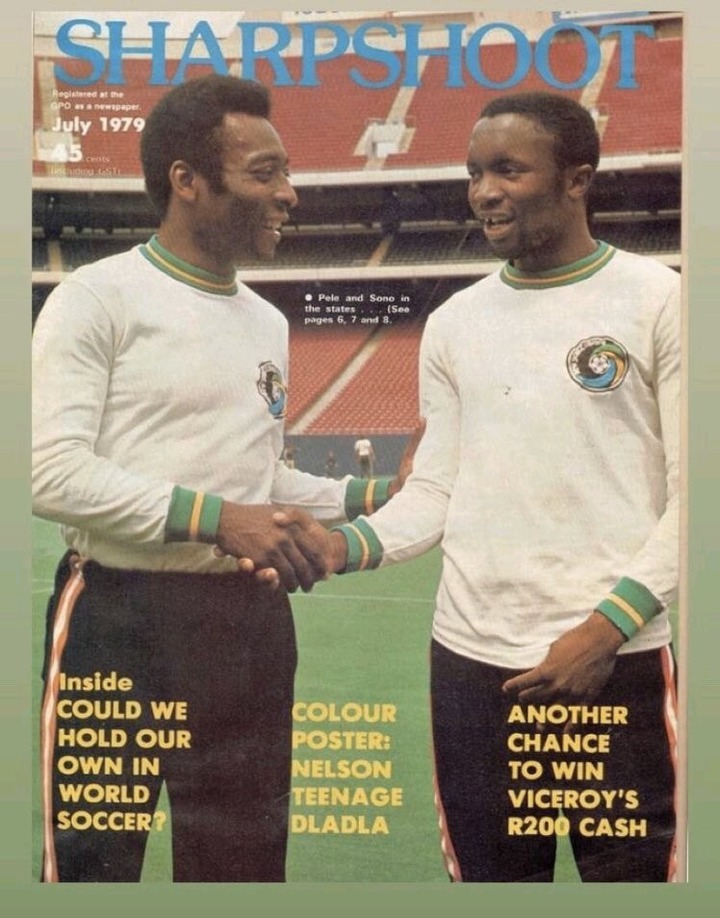 Sono stayed in North America for a total of 5 years, 2 of those were spent in Canada, where he played for Toronto Blizzard.

Sono returned to South Africa, where he purchased the Highlands Park club in Johannesburg in 1982, renaming it Jomo Cosmos in honour of his old team. 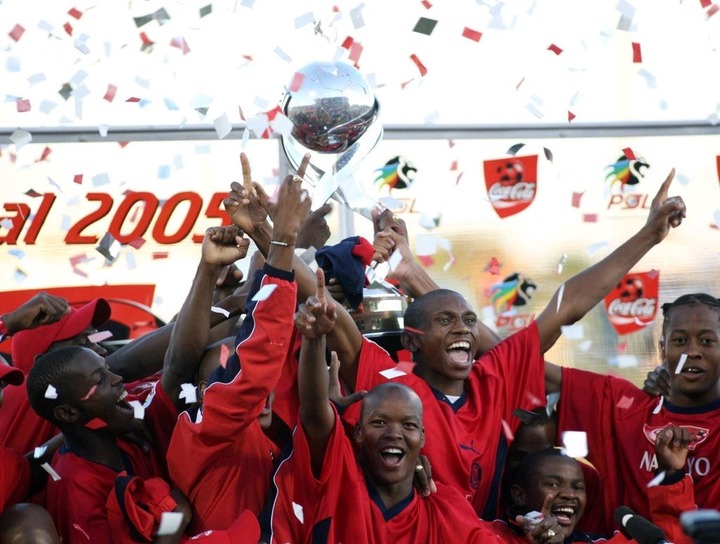 Under his ownership, the club went on to achieve several successes: it won the National Soccer League in 1987, the Bobsave Super Bowl in 1990, the Cola Cola Cup in 2002 and the Super Eight in 2003.

Some of his recruits went as far as playing for the South African national team and European clubs. They include Philemon Masinga, Helman Mkhalele, Sizwe Motaung and Mark Fish.

Sono is the longest-serving coach in the South African Premier League and also sits on the board of the Premier Soccer League.

Outside of football, he has also built up a reputation as a successful businessman; in addition to making a substantial profit by developing players and selling them to European teams, he also owns a number of businesses and is a chairman of numerous companies. 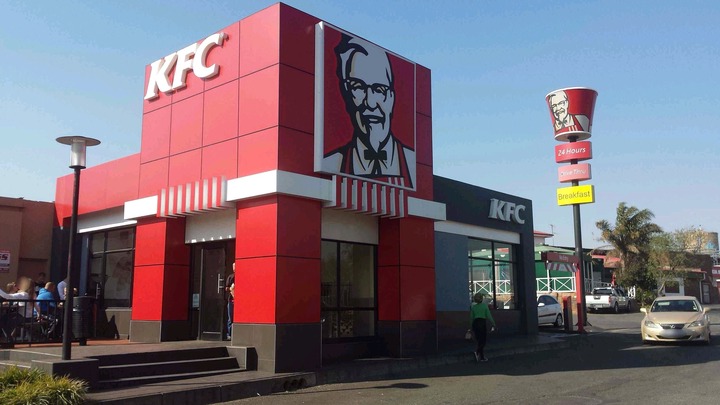 Among those are his KFC franchises, he opened his first franchise in Soweto. Thanks to his illustrious football career and various businesses, Jomo Sono’s net worth is estimated at $10 million (R140 million).

Sono is married and has four children.

The story of Jomo Sono is truly that of “rags to riches”, born under apartheid, losing one parent and abandoned by the other, still he rose above it all, and went on to make immeasurable contribution to South African football. He truly is both a legend and a Black Prince of South African Soccer. 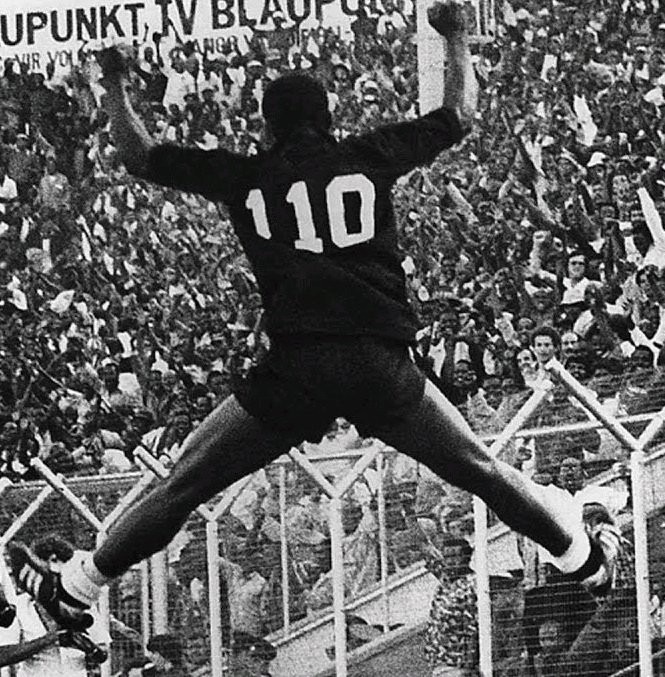