By Firedadj (self meida writer) | 28 days

Mosimane's Al Ahly played their latest fixture against Simba SC at home and impressed with a 1-0 win in the end. 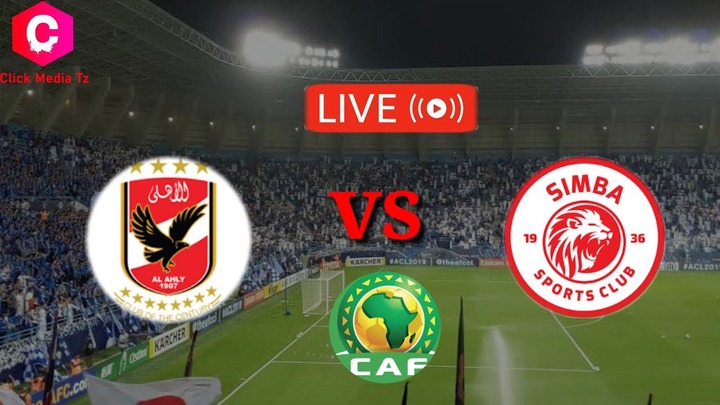 Al Ahly played their latest fixture in the CAF Champions league against Simba SC at home, and managed to impress with a 1-0 win in the end. Al Ahly who had the home ground advantage in the match had a very good spell as they scored the only goal in the match claiming all three points at home. Al Ahly won the match by only scoring one goal but it were more than enough to win the match in the end. Simba SC's previous fixture were impressive in Group A as it secured them the first place spot in the group, but this time around it was Al Ahly's little bit of glory as they made the last match count with a win. Al Ahly got in the lead in the match when Mohamed Sherif scored the winning goal in the first half of the match. 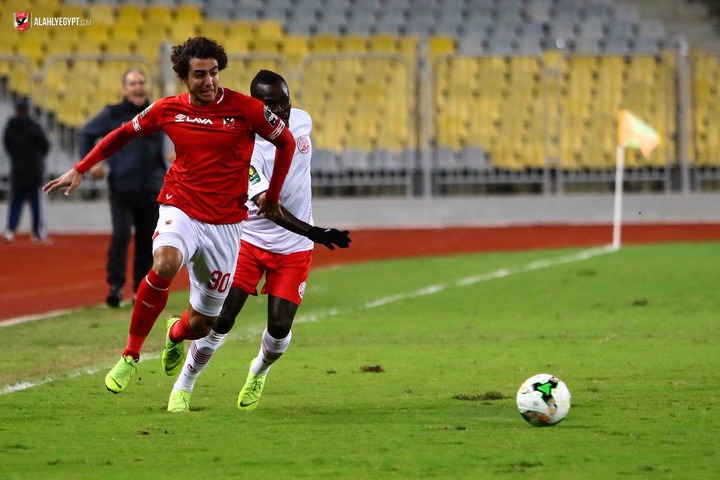 Al Ahly opened the scoring in the first half of the match when Mohamed Sherif scored the opening goal of the match in the 32nd minute to lead at 1-0. Al Ahly held onto their one goal lead and managed to win the match 1-0 in the end. Simba SC despite the loss ended the group in top, with Al Ahly in second place in the group. Simba finished on 13 points and Al Ahly on 11 points and they qualify for the next stages in the CAF Champions league. Mosimane's men were very brave as they showed the group toppers Simba SC who's boss. Al Ahly now has the perfect opportunity to defend their CAF Champions league title in the competition. 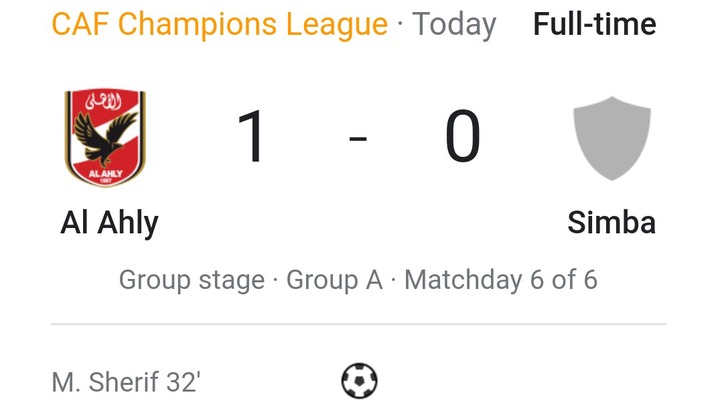 Celebrities who have been rumoured dead while they are still alive

TTM's rollercoaster season. From buying Wits status to being sold to making the Nedbank Cup final

"Protect Prince Misuzulu at all costs", urges the public

I remain Secretary-General, My suspension is illegal- Ace Magashule

The wives and children of the Zulu King