Orlando Pirates has seen a number of players come and go over the years the most recent golden era was in the early 2010s. This is a period when the club dominated and won a lot of trophies. This naturally attracted players from other teams and helped shape new legends. Many fans will agree that it will take a lot for the club to return to the standard that was maintained during this era with the dominance of Mamelodi Sundowns. 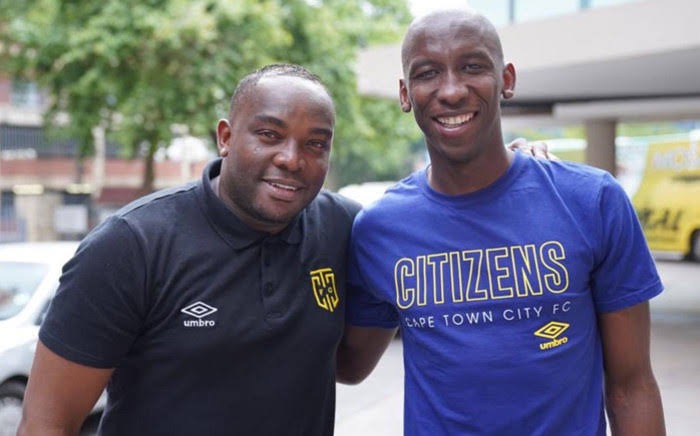 This star echoed for Orlando Pirates during this era and was undoubtedly a fan favorite for his skills. He joined the club in 2010 and would go on to play for 3 seasons at the club. He later left the club and has been candid about what led to his departure. He joined Mpumalanga Black Aces and ultimately ended in Sweden where he played for Djurgardens IF. 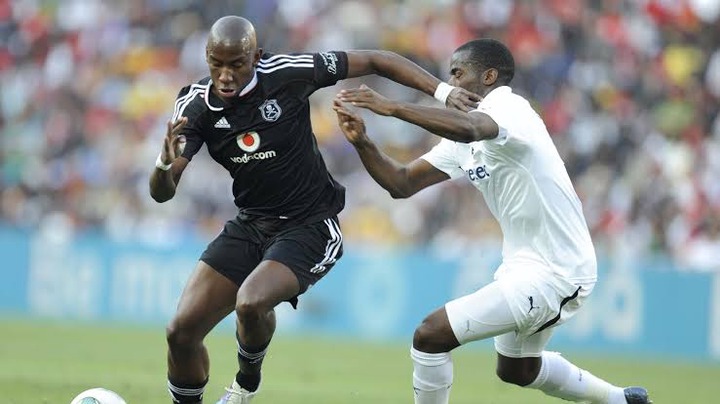 Mark Mayambela sat down for an interview with Thabiso Mosia on Metro FM to discuss his career and where he is at the MOMENT. He spoke on the elephant in the rumor in terms of where he stands with football at the moment. He has spent some time working on his coaching career and will be hosting a tournament soon.

"I have retired even though I didn't announce it officially, but I made this decision a while ago. I'm now an Under 16 Coach at CT City. I also work with individuals. I will also be going to Ireland to get more coaching badges" - Mark Mayambela on @METROFMSA 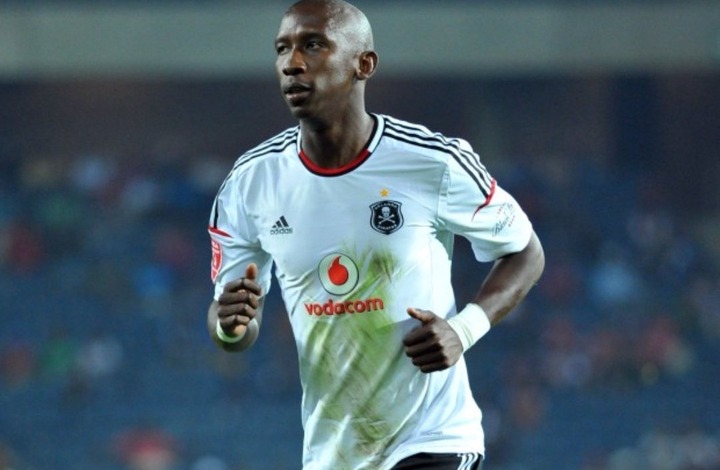 The star shared that he retired from football despite the fact that he is yet to make an official. He went on to reveal that he has been working as the under 16 coach at Cape Town City. He last on the books of Cape Umoya United in the Glad Africa Championship. He is a person who is passionate about the sport and will definitely make a good coach more especially working at grass roots level. 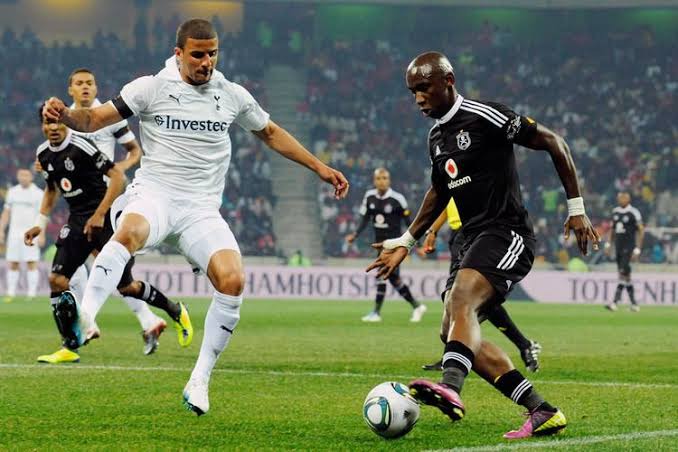