A Decade of Hlompho Kekana at Sundowns. A look at his career, Monthly salary & Net Worth

Having won a total of eight domestic Premiership titles, Kekana is one of the most decorated players in the country. Take a look at his incredible career, and life outside of football. 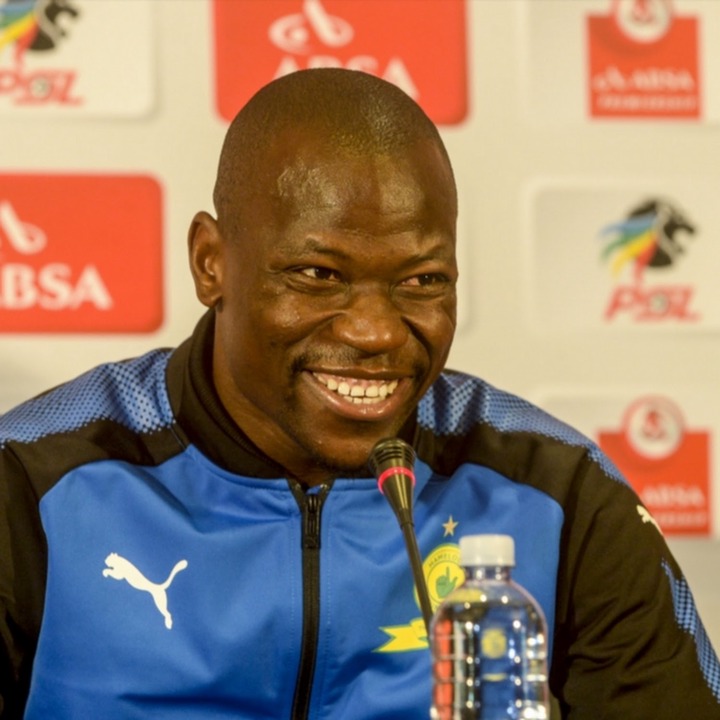 Hlompho is widely regarded as one of the best long range shooters in the world, one of his notable goals was a 65 yard shot against Cameroon in 2016.

The goal earned him a nomination for the FIFA Puskás Award. His second nomination came in 2020 against Cape Town City F.C.

Hlompho was on hand to score seven goals in one game when Masandawana demolished Powerlines F.C. by 24 goals to zero in 2012. 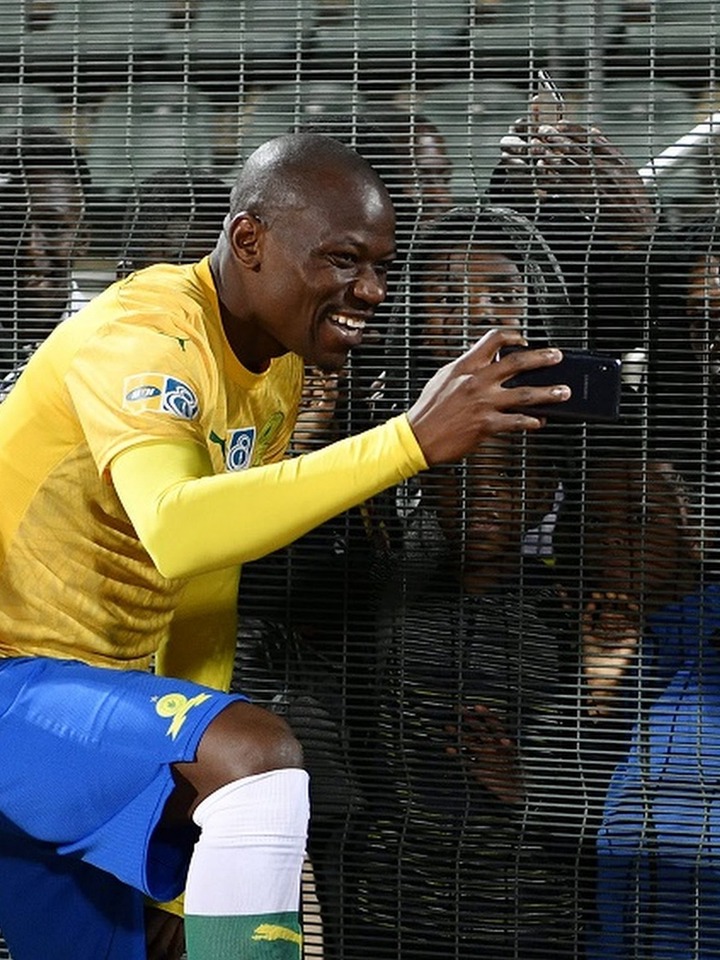 Hlompho Kekana was born in Zebediela, Limpopo. He started his football career back in 2002 while he was still in high school, playing for Tshiamo Soccer Academy.

His professional career began in 2004 when he joined Black Leopards.

His next big career move came in 2008 when he joined Supersport United. Kekana was an integral part of the squad that retained the PSL title for two seasons under Gavin Hunt (2008/2009, and 2009/2010 seasons). 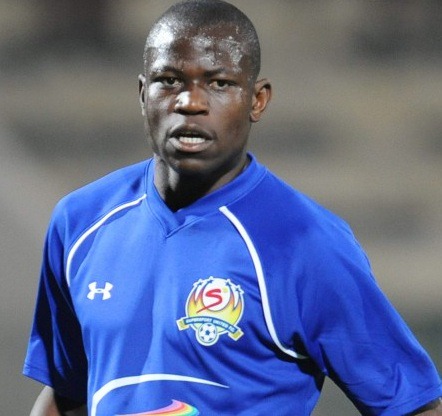 Before moving to Mamelodi Sundowns in 2011, Kekana spent a year with Bloemfontein Celtic in 2010. 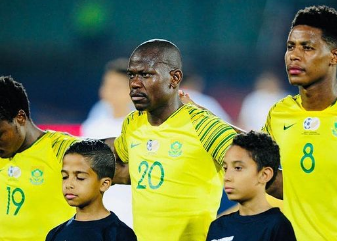 His 10 years at Sundowns were a highlight of his incredible career. It was there that all the years of his training and hard work shinned.

In total he made 235 appearances for the club, and scored 28 goals. Because of his dedication and hard work, he was nominated club captain. 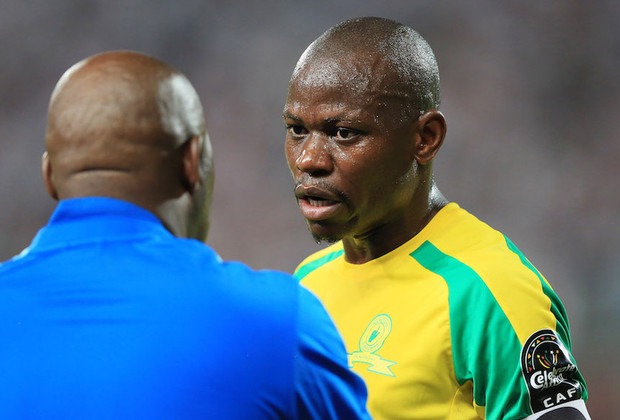 Kekana was an important part of Pitso Mosimane’s plans of turning Mamelodi Sundowns’ fortunes around.

The squad dominated South African football for almost a decade, and propelled Sundowns in to one of the biggest clubs in the continent.

The veteran central midfielder is not part of Sundowns plans for this season. In fact, last month Kekana shared a heartfelt message to the club’s management, thanking them for the opportunity and ‘wonderful memories’ with the club. 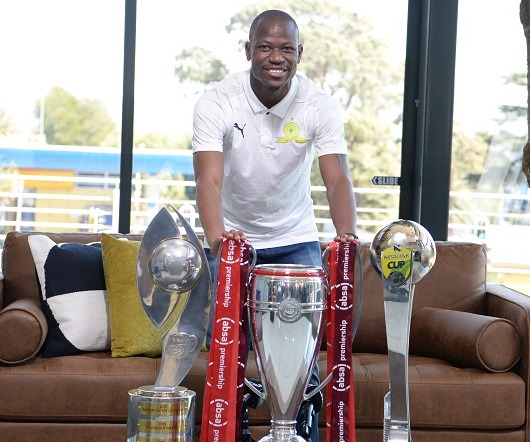 Thanks to his long professional career stretching over 17 years, Kekana is among the richest footballers in the country.

Much of his R20 million net worth came from his earnings and club bonuses.

In 2020, Kekana signed a four year contract with Sundowns, and his monthly salary was estimated at R150 000 per month. 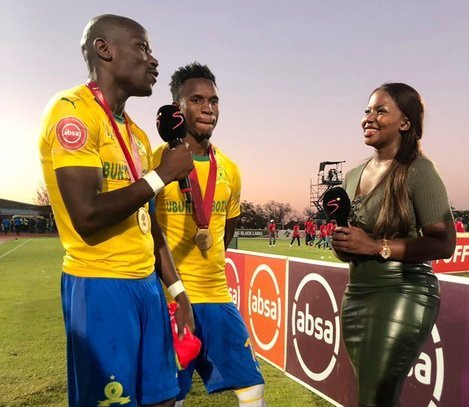 In addition to this, Kekana also earned from various endorsement deals. One example of these would be his brand ambassadorship with the Polokwane Audi and Volkswagen group.

Under the deal, he enjoyed some top of the range cars from the group, including: 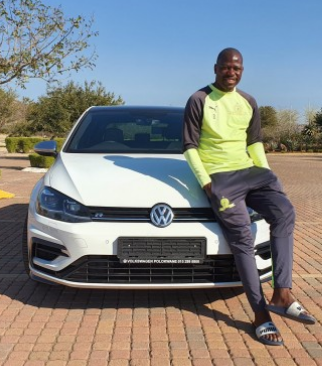 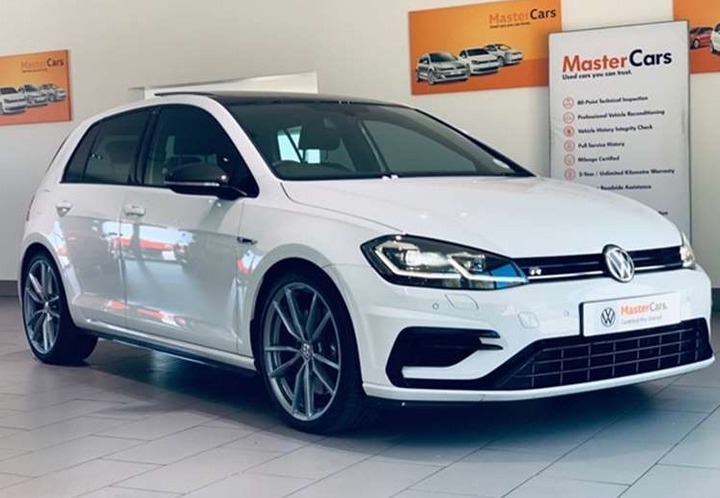 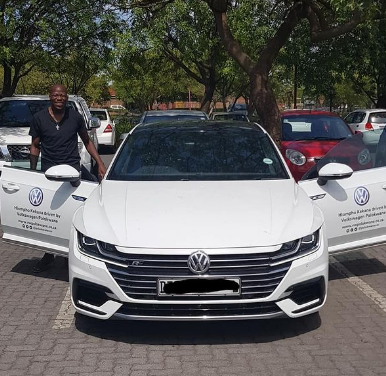 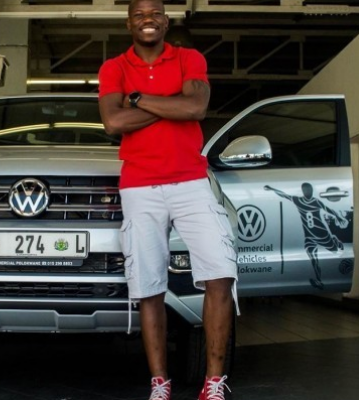 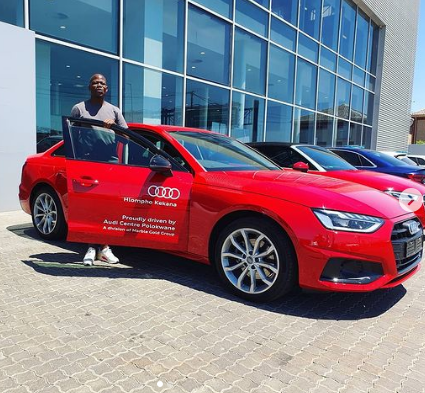 Late last year, Kekana made a switch from VW cars to this beautiful Audi A4 from the same group.

During his stay, the 36-year-old helped Sundowns win six league titles, the 2016 CAF Champions League and the 2017 CAF Super League, among other trophies.

According to TimesLive, the club is committed to honoring the remainder of his contract, and want him to stay on after retirement. 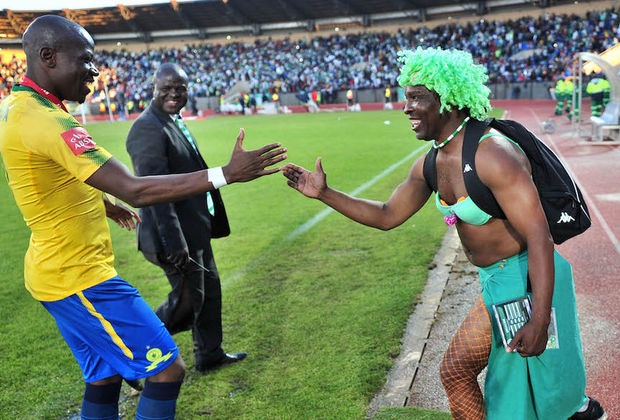 The club also gave him an option to go on loan and continue playing if he so wishes.