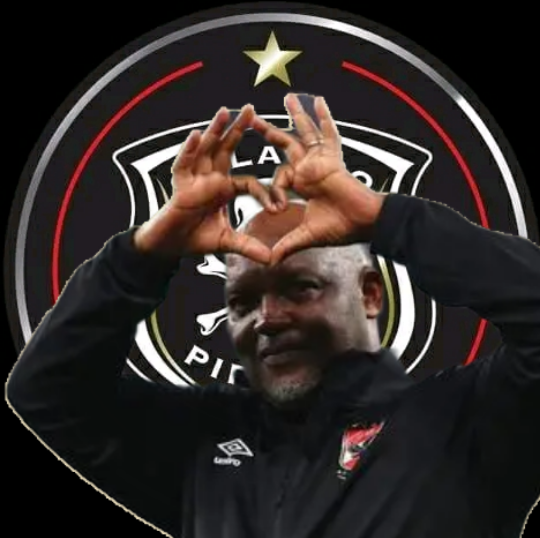 Orlando Pirates, the Soweto giants, were confirmed to play in this season's CAF Confederation Cup final on Sunday. The Buccaneers are now one win away from winning their first trophy of the season, having defeated Libyan side Al Ahly Tripoli 2-1 on aggregate.

The Buccaneers are the only South African side left in the Caf competitions this season after Sundowns, Amazulu and Gallants have already been eliminated.

The Orlando Pirates won the first match of their semi-final 2-0 in Libya, but Tripoli ended up winning the return leg by 1-0 at Orlando Stadium on Sunday after scoring a late goal, which was inevitably just desperation.

Orlando Pirates will face RS Berkane of Morocco, in the ultimate showdown in Nigeria. RS Berkane overcame DR Congo giants TP Mazembe by a dismantling 4-1 yesterday night. The Moroccans won the tie by 4-2 after suffering a 1-0 defeat in the first leg.

Berkane reaching the final means that two clubs from Morocco have reached the finals of both the champions league and the confederations cup. The other representative of Morroco is Wydad Casablanca who will meet fellow Al Ahly in the final. 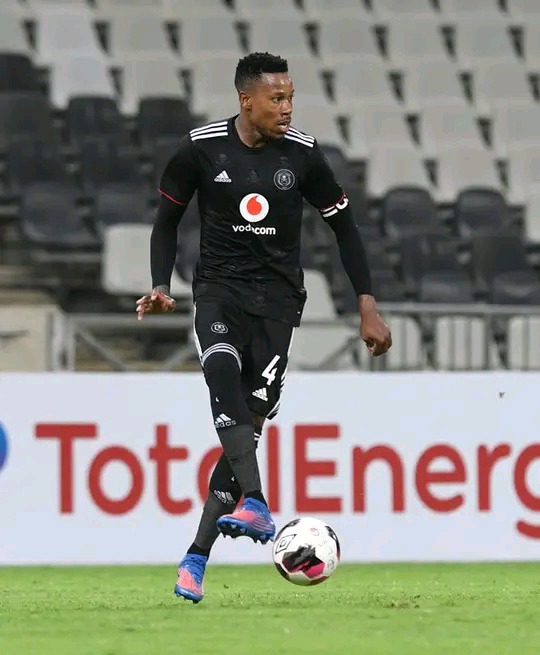 Pitso Mosimane, who incredibly inspired Al Ahly to a third consecutive CAF Champions League final, sent a message of congratulations to Pirates, emphasizing how he had initially picked them to make it to the final.

I'd like to congratulate my South African mates on reaching the CAF Confederation Cup Final. I predicted them to make the final when I conducted the CAF draw. "Thank you for making it a reality," he said on social networking site, Twitter. 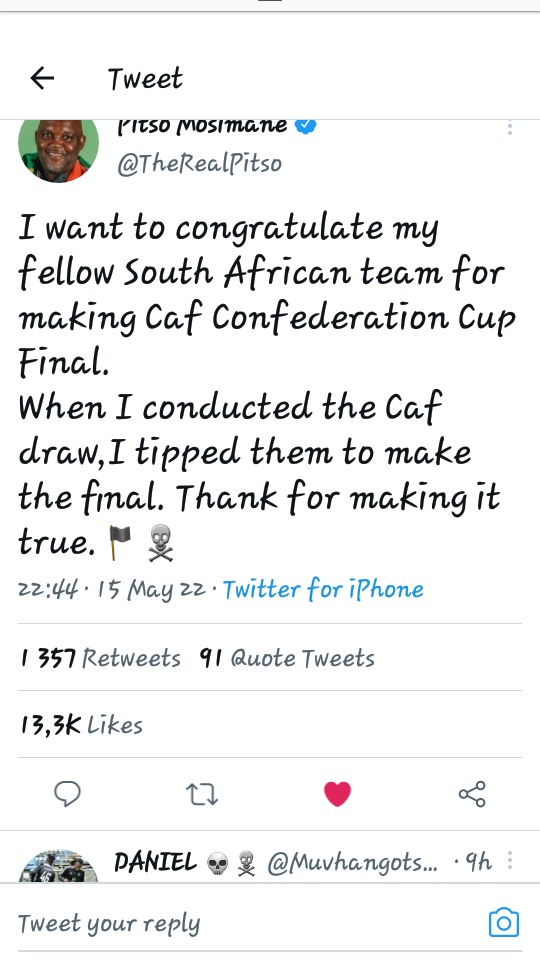 Should both Orlando Pirates and Al Ahly claim victory in their respective finals, they will then meet in the Caf Super Cup. I think that will be a proud moment for the followers of football in South Africa because they would be represented on both sides.

Leggings: How to pair them correctly. Opinion

Good job, SAPS: The mastermind of cybercrime has been arrested yesterday. Look at what he has done