When he said football can kill you, people thought it was just a theory, but when one is paasionate abiut his her job, they always want the best, they expect nothing less than perfection in their jobs, and when things are not happening as they desired, they feel it deeply, their emotions and every part of their body happens to be where they are.

Former Baroka FC head coach Kgoloko Thobejane once became popular when he was still coaching the senior team, after his team squandered countless chances during the game, and when he started his post match interview with SuperSport TV, he started by saying: "Football Can kill you, it Can kill you real deat and you die." Those words became popular in South Africa, that was back in 2017.

The visuals have emerged when the former National First Division winner was on the ground during the DStv Diski Challenge game, he was probably down after his team could not convert the chances they were creating, being a passionate coach, he literally collapsed and the team's medical staff had to help him up on his feet. 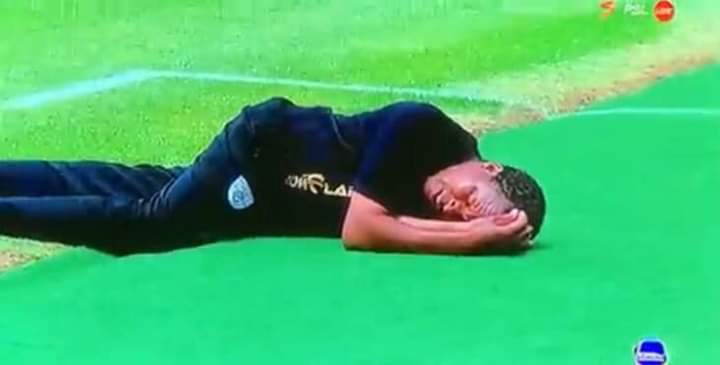 On the post match interview, Thobejane whow was clearly deflated was complaining about his player who was wearing jersey number eight, he literally said he does not really like that player, he said it live on national tv after the game that jersey number eight was very unlucky. 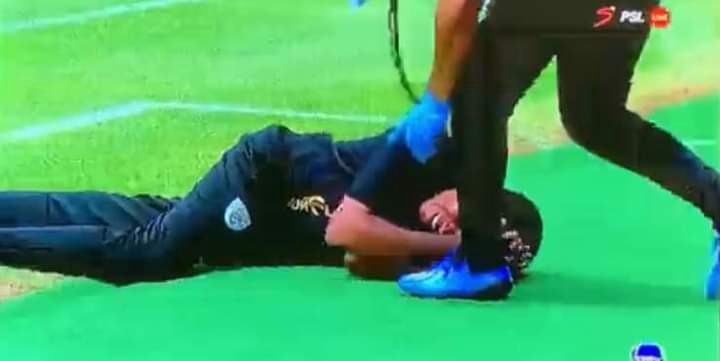 Baroka FC lost to Chippa United on Sunday afternoon and when the young lads couldn't find the back of the net, Kgologo's heart almost stopped, the animated coach found himself on the floor and the medical team rushed to assists him fearing that he might have suffered a heart attack or something.