By Mphatsi (self media writer) | 7 months ago

Aston Villa are interested in Brighton midfielder Yves Bissouma. The player only has 18 months left on his contract. (Sky Sports)

Arnaut Danjuma has a €75m release clause in his VIllarreal contract. Liverpool are among the clubs to have expressed an interest but the player is currently happy at the Yellow Submarine. (David Ornstein)

Arsenal are pushing to sign Fiorentina striker Dusan Vlahovic this month and are currently leading the race. (David Ornstein)

Man City’s top transfer target is Erling Haaland. The club have meetings planned and will push hard for a deal. (David Ornstein)

Norwich have told Todd Cantwell that he can leave the club in January should they receive a bit in excess of £15m. (David Ornstein)

Mauricio Pochettino is just waiting for Manchester United to call and offer him the chance to become the club's next permanent manager. (Sun Sport)

Newcastle have stepped up their pursuit of attacking players with Liverpool’s Divock Origi and Bournemouth’s Dominic Solanke under consideration as strikers and Norwich City’s Todd Cantwell of interest to play as a number 10. (Daily Telegraph)

Manchester United and Liverpool are both interested in signing AS Monaco’s Aurélien Tchouaméni. The battle for his signature will be intense this summer. (David Ornstein)

Newcastle have made an improved offer to Lille to sign centre-back Sven Botman. The Dutchman is keen on the move and the French side's financial situation could make a sale necessary. Newcastle's initial bid was around €35m. (David Ornstein)

Aston Villa have a buy option clause for Philippe Coutinho until June and it’s understood to be €40m.

Which Transfer News Surprised you the most ? 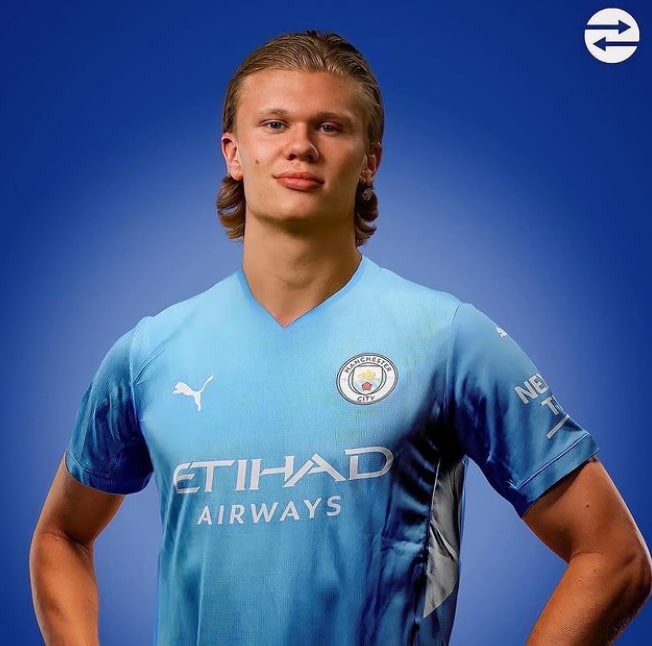 Content created and supplied by: Mphatsi (via Opera News )