I Repect the Chairman for Terminating my Contract:Tso Vilakazi

There is a lot of stories in the PSL which goes untold or you only hear one side of the story. A player could be fired not due to performance or the coach. It could be factors outside the field of play. Sometimes he could be fired for revealing the truth. Tso Vilakazi has lots of stories to tell. Some of the stories unfortunately he could not get the platform to tell the "whole" story back then. 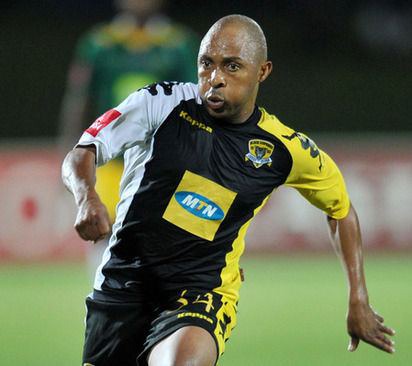 When he went to Danmark the money was good however the team told him that you are just like an office person but the difference is that your work can be seen on TV compared to a person working 9 to 5 at the office. Tso confirmed that he only understood the business side of football while he was at Denmark. It was an eye opening experience for him. To learn all the tricks in football from business perspective.

He started questioning a lot of decisions taken by a lot of teams going forward. Tso revealed the real reason why Black Leopard terminated his contract. He had a meeting with the chairman David Thidiela. The chairman talked to him like a son. He told Tso that there are certain decision that are supposed to be taken because of family demands it. It has nothing to do with what you do on the field,teammates or a coach, but the family wants this to be done. Because Tso mentioned the chairman's son during a Radio interview.

Tso says he respect the chairman for being honest and not beating around the bush and going straight to the point. 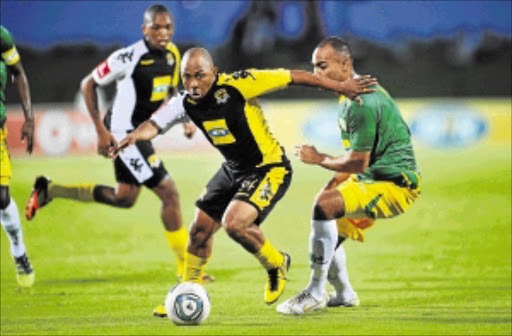 This came after the chairman's son said Tso Vilakazi is not playing because he is injured during a radio interview. Tso confirmed back then while he was still at Black Leopards that he is not injured going against what was said by the chairman' son.

He had a heart problem but it was only triggered by anger and a lot of stress without those factors he could play without any problems.

Dudu Zuma Firing Shots At Hawks For Their Investigations? See This

The Minister of Finance has been accused of sticking his finger down a woman pants.

"Yesterday I was robbed, held at gun point to transfer R2000 from my account" a lady shared