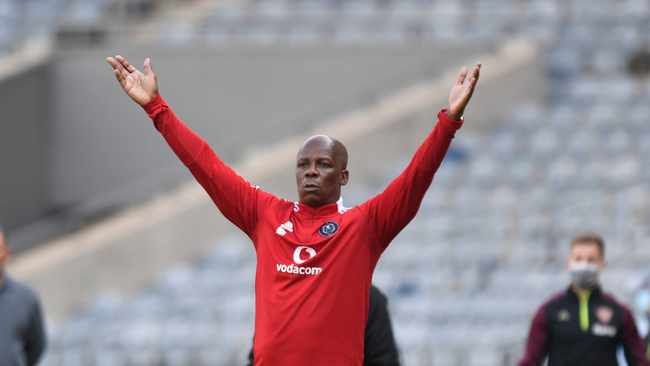 Coach Ncikazi apologizes to the chairman and fans of the Orlando Pirates.

The Sea Robbers won a comeback victory in Soweto thanks to two assists from Thembinkosi Lorch and two goals from Kwame Peprah.

Despite a 2-1 win over Marumo Gallants at Orlando Stadium on Monday evening, Orlando Pirates coach Mandla Ncikazi admitted there is room for improvement.

The win came just three nights after Pirates were humiliated 4-1 at Loftus by Mamelodi Sundowns.

Ncikazi was relieved by his team's comeback after they lost after only 11 minutes against Gallants, with former Kaizer Chiefs player Sphelele Ntshangase causing the damage before Peprah scored twice in two minutes for Bucs. 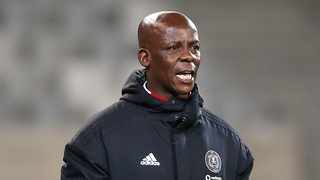 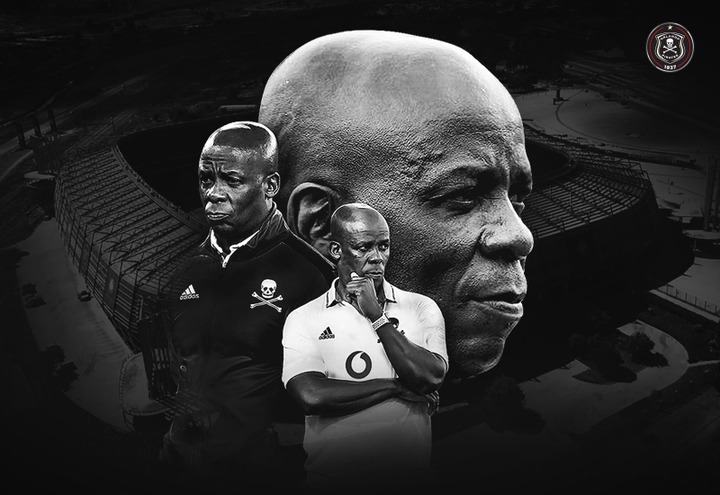 "It was critical that we earn points today. Because of the disastrous performance or result that we're coming from (Sundowns), you usually wait for a rebound following such a setback. In the post-match press conference, the Pirates' co-coach stated.

"I'm proud of the players, proud of the team, that they were able to overcome that difficulty mentally – I was concerned when we surrendered so early in the game, it wasn't the best of starts."

But I'm incredibly proud of them for coming back so soon and scoring two goals."

The victory moved the Sea Robbers into second place, however they are still 16 points behind Sundowns despite having played one more game.

Despite being happy with the result, Ncikazi admitted that Pirates have not yet realized their full potential.

I'm simply relieved that we've made it this far. There have been games where we played well but did not receive a result. We just wanted to cross the finish line today, and I'm pleased of the team and the players, he said.

"I know our followers are angry, and while I understand their anger, they deserve better." "Processes of this sort, the team goes through this." says our chairman, Dr. Irvin Khoza. This is something that all big teams go through. I'm just relieved that the guys are with us and that we have a result today.

Ncikazi also mentioned Pirates' lengthy injury list, claiming that he has 'never had a totally clean bill of health' during his stay at the club.

Tau Again Included In CAFCL Team Of The Week

5 tips for virgin women before they have sex