Manchester United are hoping to get back on track after a tense 2-2 draw with current league leaders Chelsea on Sunday. Despite their desire to win, the Red Devils are well aware that anything other than victory will contribute to their sluggish start to the season. 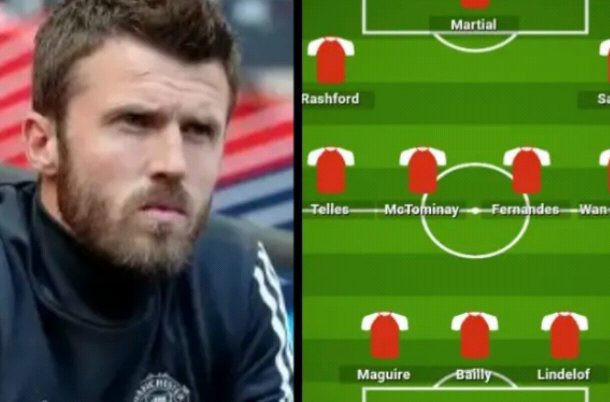 Manchester United will host Arsenal at the old Trafford stadium on Saturday. Both Carrick and his players are well aware that obtaining a victory will be a difficult task, especially given the fact that the Arsenal is currently enjoying an excellent run of form. 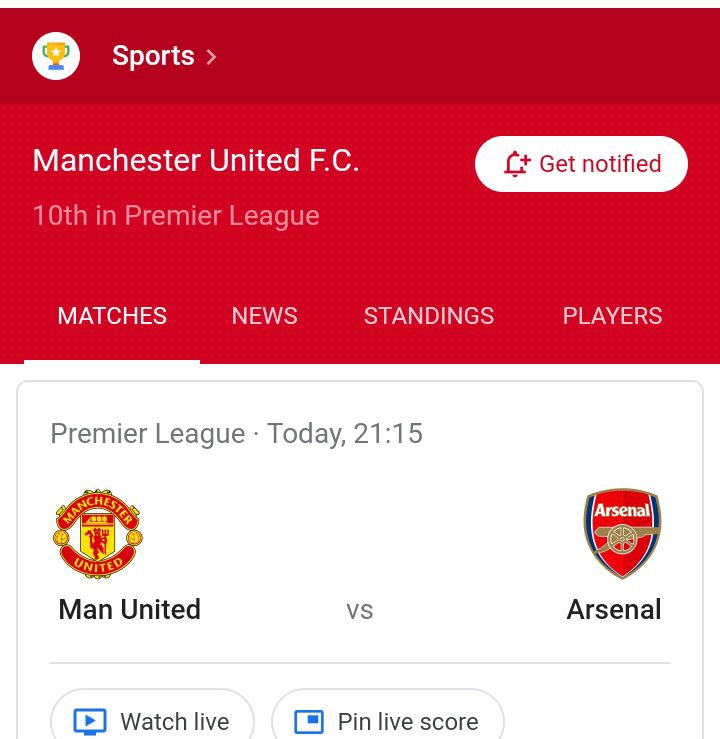 By examining Manchester United's official lineup, I was able to identify two tactical errors made by Carrick in the team's starting lineup for tonight's game. 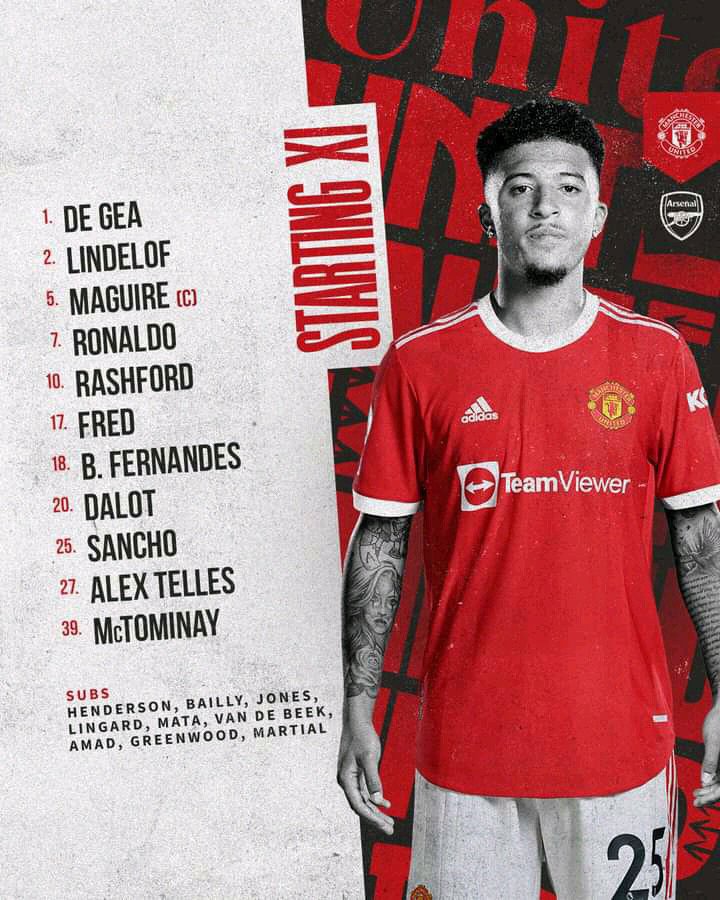 1. He played the role of Cristiano Ronaldo:

With no disrespect to Cristiano Ronaldo's name, matches like this do not require players who are incapable of contributing defensively. Despite the fact that Cristiano Ronaldo is an excellent player, he do not perform well in defensive situations. Cristiano Ronaldo playing against a team like Arsenal is not a wise decision.

2. Maguire played with Eric Baily in the same role:

With his performance against Chelsea, I believe Eric Baily has demonstrated that he is one of the best Manchester United defenders in the league. Baily should have started the match ahead of Maguire.