Despite his contract expiring in June, Mamelodi Sundowns midfielder George Maluleka is eager to stay

By Mzansi_Exposer (self media writer) | 1 month ago 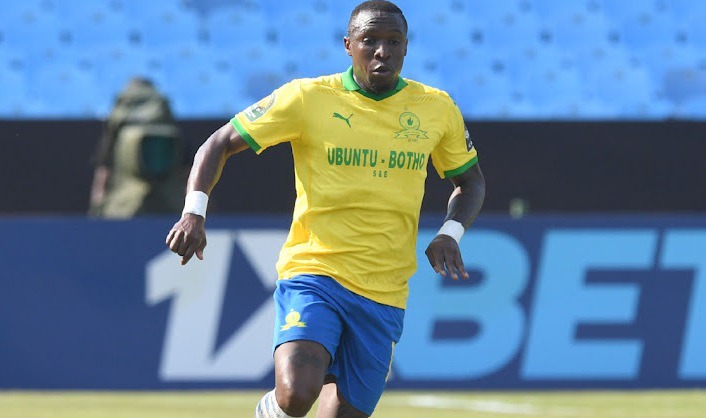 Maluleka began his career as a striker for Kempton Park FC and Pretoria University. Maluleke was promoted to the senior team in 2006. He had a fantastic season with the club, scoring ten goals in 28 games. Supersport United took notice of Maluleka and signed him in 2007. Maluleka failed to find playing time and was forced to sit on the bench as an unused substitute. He was sent to Pretoria University on loan. He was loaned to Ajax Cape Town once more in 2009. Maluleka returned to his parent club, Supersport United, in 2012. He signed a three-and-a-half-year contract with Kaizer Chiefs in 2014. He made his Chiefs debut against Mamelodi Sundowns at Loftus Versfeld on January 23, 2014.

Despite his contract expiring in June, Mamelodi Sundowns midfielder George Maluleka is eager to stay at the club 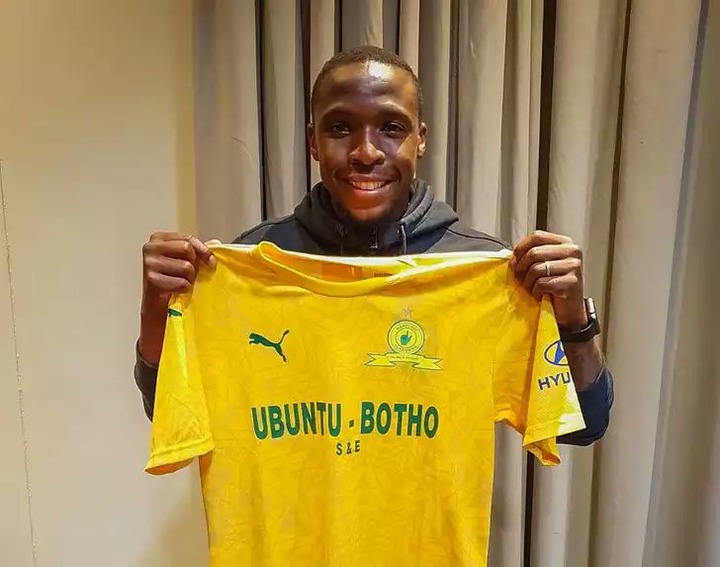 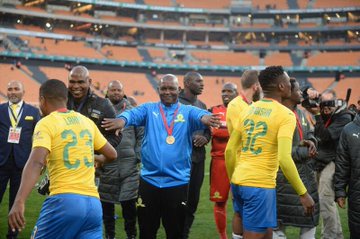 and compete for a starting spot next season.

With the Brazilians, Maluleka had a terrible season, spending more time in the fans than on the field.

In all competitions, he only made six appearances for the Brazilians, scoring once and assisting on two others.

He started his journey at Masandawana two years ago, well before he struggled with injuries, after moving from Kaizer Chiefs.

Content created and supplied by: Mzansi_Exposer (via Opera News )