The end of the season signals that there will be players moving from one club to another as teams try to strengthen their squads in order to be able to contest for the next season, some players find themselves out of contracts and their teams decides against renewing or extending making them free agents who would be eligible to sign for any team they desire, some teams will be just adding players on top of the quality they already have, just to be sure that their squad remains strong ahead of the new season, Mamelodi Sundowns seems to be making sure of that since the are now on the verge of competing yet another signing. 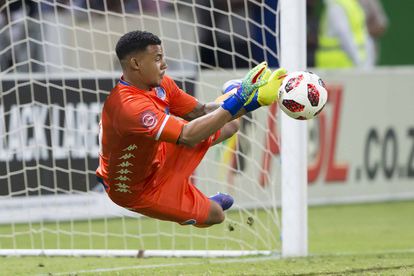 Reports emerging suggests that the five time back-to-back Premier Soccer League winner are on the verge of completing the signing of Bafana Bafana goalkeeper and captain Ronwen Williams, it is reported that his deal coul be completed in due course.

According to reports, Williams who has played more than 250 games for Matsatsansa A Pitori will be playing for the 2016 Total Energies CAF Champions League winners in the next season, this comes after his deal could be sealed in the next 48 hours.

"UNPLAYABLE can reveal that Ronwen Williams is on the verge of joining Mamelodi Sundowns from SuperSport United. Williams' deal will be done in the next 48 hours," reports suggest.

Williams played for the Tshwane based outfit for the past twelve years, he has been a member of their squad who played an integral role and contributed immensely as helped the team win three trophies during his twelve year stay. 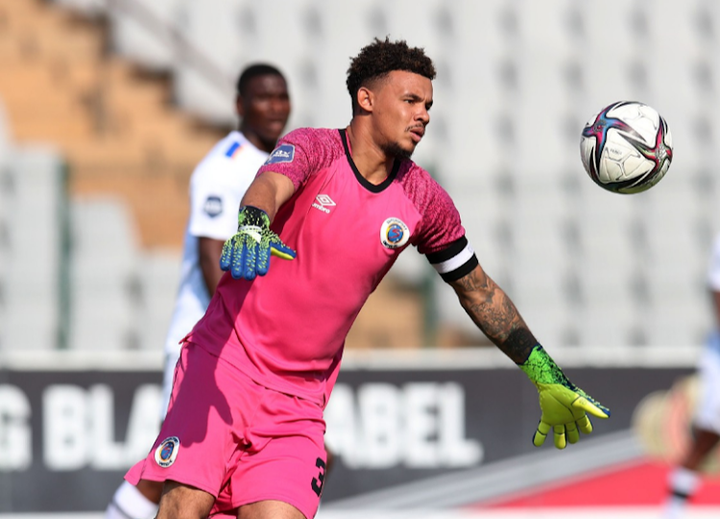 The South African international has played nineteen games for his country's senior side, be also made one appearance for the under 23 side, he has earned much needed experience to join a competitive side like Sundowns.