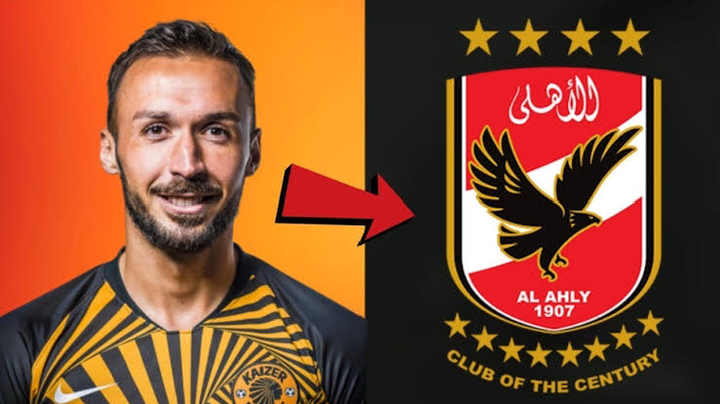 Let’s be honest here should it been a year ago when he was banging in goals for Ernst Middendorp, the striker could have been sold for more than R30 million. I think Kaizer Chiefs made a mistake for not selling him while he was still hit on the market. I mean they choose to let him fight with the team for a possible PSL title that they end up losing to Mamelodi Sundowns in the last day of the season. Then the next year things become bad for him, injuries hit him hard but besides that, when he was fit, he didn’t score line the last time. Some say it might be because of the changing of coaches when Gavin Hunt was brought in. But still he didn’t score like he used to. I mean even me I cold have done better saying this to anger Amakhosi fans. When Stuart Baxter came back to the club, that’s when they should have let him leave the year before. But now they are stuck with a guy earning R950,000 a moths whose not scoring goals. Maybe they should have let him leave when Pitso and Al Ahly came for him for R30 Million. But El Severino had a thing to say about Nurkovic. 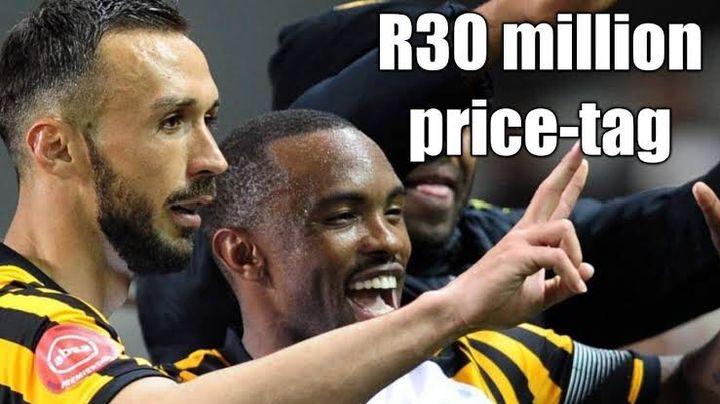 ” Are we irrational towards Nurkovic? I’ve seen some chiefs fans wishing that Nurkovic leaves the club despite what he has done for the club a season ago. Are these fans rational in wanting him to leave the club or are they irrational? The fact will prove that they are irrational and have a lapse of memory. What could be the reason behind their behavior? Samir arrived in South Africa in the 2019/20 season. The previous season we had missed out on the top8 as we finished ninth behind Celtic. We looked out of sort and had scored the lowest number of goals as per the club’s history and had conceded the most goals. Ernst Middendorp went to Europe and brought in Nurkovic who almost single-handedly won the league for chiefs with the help of Manyama and Maluleka in delivering goals. Then Corona struck and the momentum was abruptly brought to a standstill. Manyama and Nurkovic sustained injuries. Nurkovic was meant to do an operation but he was so important that he had to play with a sore feet. You can imagine someone playing with a sore feet that he can’t be the same,” said El Severino. 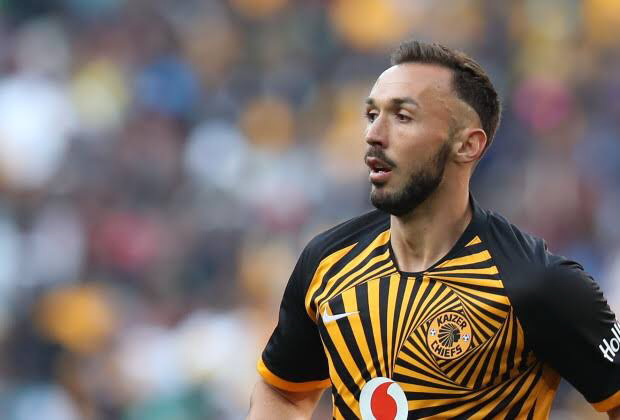 Severino might have a point in his explanations, but let’s remember that the changing of coaches too didn't work on his favor or the club’s. I mean Middendorp flopped in the last minute and they got rid of him while Hunt was the worst to Ernst and they pay him to leave. As for Baxter he started bad too but did managed to get his mojo back. But they should have sell him and get the money to re invest. Now he’s worth less than what he was a year ago. Let me know what you think.