Black Leopards Completed The Signing Of New Star Striker, See Who It Is

The current open transfer window concludes in a matter of days, and Black Leopards FC is making a concerted effort to bolster their GladAfrica Championship roster before then. After being demoted from the DStv Premiership at the end of last season's Premier League campaign, Black Leopards FC are hoping to return to the top flight. Unfortunately, some clubs must be relegated in order to make room for newly promoted teams to enter the top tier. 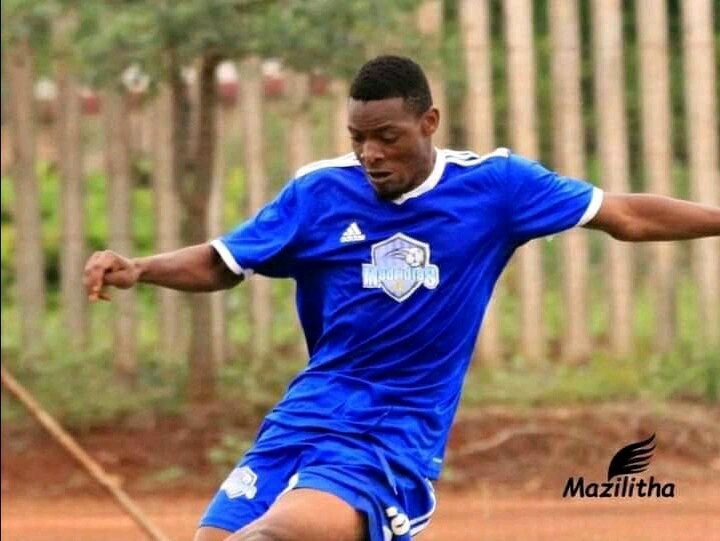 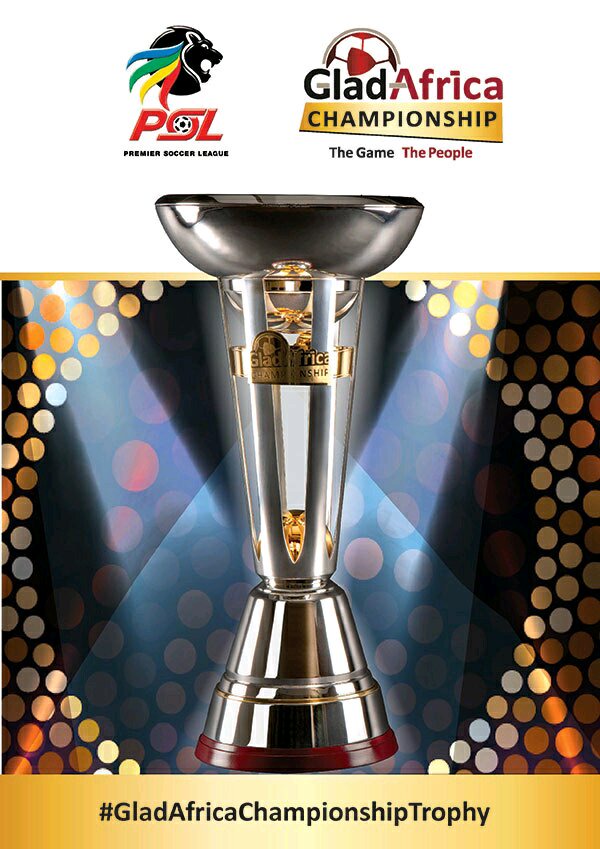 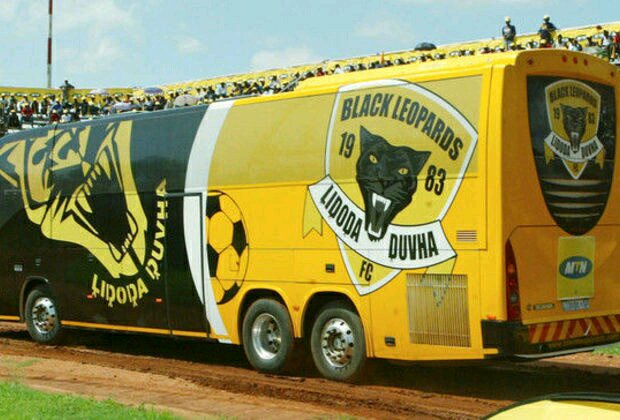 After a disappointing season in the National First Division, Black Leopards FC entered the GladAfrica Championship with high hopes of returning to the top division. In the GladAfrica Championship, they're now in the bottom three, and if their poor form continues in the National First Tier, they'll be relegated to a lesser division if things don't improve.

Now that the transfer window has closed, Black Leopards FC has made the most of it by acquiring a number of players that can assist the club avoid relegation from the GladAfrica Championship. If they win all of their remaining games, Black Leopards FC can climb up the table and into a better position to qualify for the playoffs for promotion.

According to the most recent sources, Black Leopards have added a new striker to their roster in an effort to assist the team improve. Mulisa Ramusia, a striker, has reportedly been signed by Black Leopards. Ramusia completes the transfer of Madridtas FC's Ramusia to Black Leopards from the SAB League. Contract specifics have not been made public, but according to a source inside the club, the deal has been finalised.