Finally, Orlando Pirates Attacker Is Back From Being Suspended for Doing A Nasty Thing

By FamousDawgsNewsDivision (self media writer) | 4 days ago

Finally, Orlando Attacker Star Is Back From Being Suspended for Doing A Nasty Thing

An Orlando Pirates star Ben Motshwari is back from suspension from being arrested for assault, he vowed that he will never again mess up because he was given a warning by the club because his image messes that of the team. 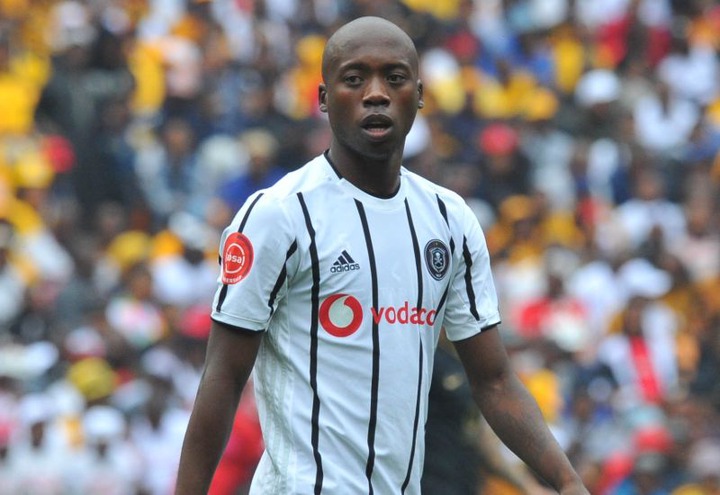 The reported story was that he beat up his lover in a scuffle for car keys as he believed that his lady was out of line after he had borrowed the keys to spin the car around. The players must be lonely to be giving ladies cars just because they are dating. 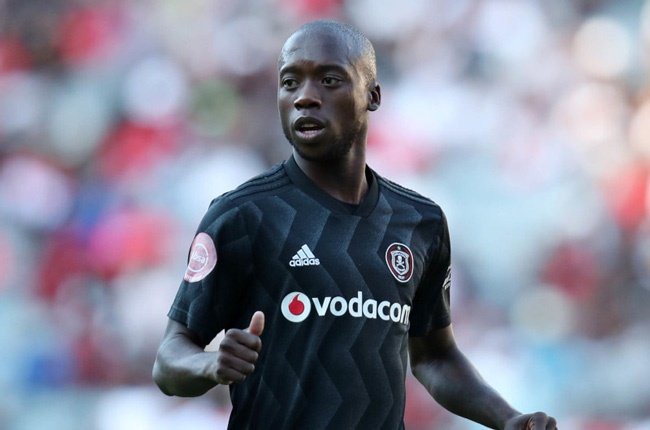 Finally, the pirate's team has all of their players back, now they will be very strong in that center position, but they were winning without him, so that does not matter much, hopefully, he kept training by himself otherwise he should know that skipping a day of practice takes you two days back, he was out for three weeks, which means he could be more than 60days behind compared to where the other guys are, football is like anything in life you relax a little bit, someone overtakes you because everyone is looking to take your place. 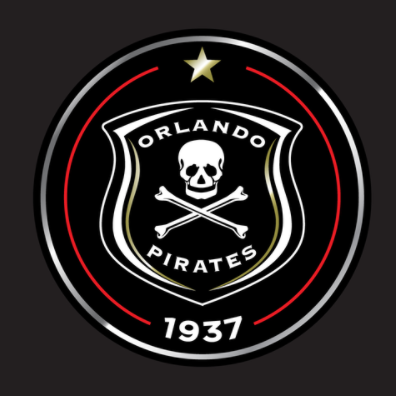 Ben knows what he did was wrong, the skipper should know that a lady treasure so she cannot be violated in any form, whether you gave her a car that is worth millions, you should know that she is worth more than the cars, you can always get the car back but the person comes only once in a lifetime if she died he could be in jail and his career could be done also his reputation.

What he did was very nasty, he could have defused the situation in the easiest way, but he chose violence, now he might not get back to the level he was mental because he was weak.