The South African Premier Soccer League [PSL] giants Orlando Pirates have some very good strikers on their roster, but they've also had some notable absentees, with Gabadinho Mhango being an outcast since he arrived in South Africa from Malawi. Mhango, on the other hand, had been underutilized even before his Afcon appearance, with several strikers in the camp unable to participate due to injury. There was Vincent Pule, who had a fantastic start to the season but was forced to miss a significant number of games where he could have contributed his expertise to better results. Forward Zakhele Lepasa was also sidelined for an extended period of time due to injury, and the list goes on. 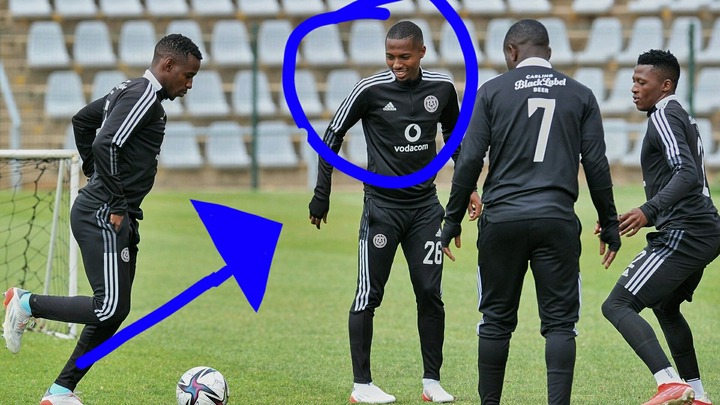 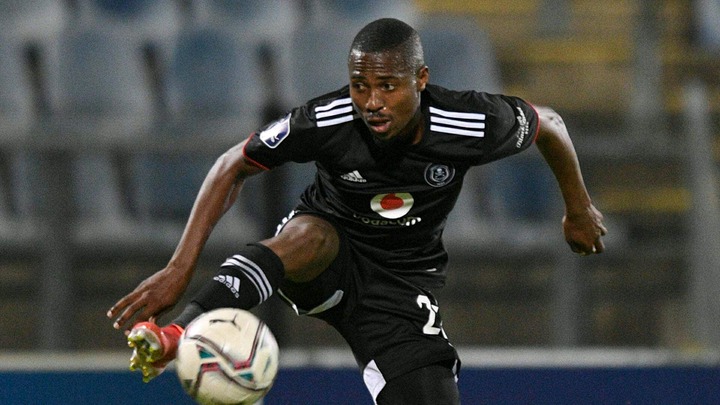 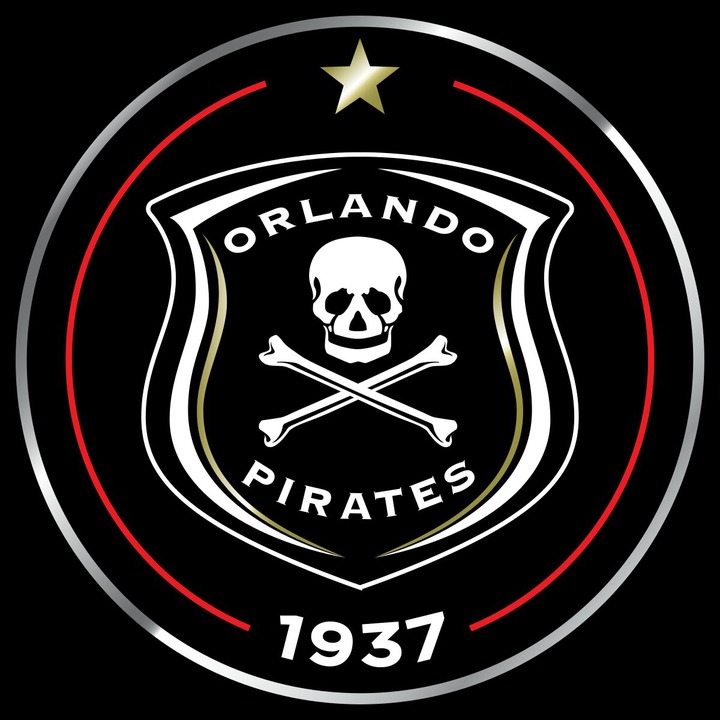 rlando Pirates striker Kwame Peprah found his scoring form in the absence of Pule and Lepasa, scoring four goals in as many games as he played in December. Furthermore, Tshegofatso Mabasa has been instrumental in the assault, with reserves side forward Boitumelo Radiopane being promoted from his reserve squad to help bolster the attack even further. As Zakhele Lepasa has made his way back to the club, Deon Hotto has contributed a couple goals for the team, which has been essential, and Vincent Pule should be ready for competition soon after returning to training in recent weeks.

However, despite having a plethora of attacking options, Orlando Pirates discovered a striker in one of their defenders, who scored even more goals than Pirates striker Kwame Peprah during the course of the season. The Orlando Pirates have struggled to find a reliable right-back who can play and thrive in the position on a long-term basis. They have attempted to fill that position with players such as Wayde Jooste, Mthokozisi Dube, Thabiso Monyane, Sthembela Sikhakhane, and Diamond Thopola in the past, but have been unsuccessful.

Bandile Shandu is doing an outstanding job as a right-back for the Orlando Pirates, and the club may have found the proper man for the position. Shandu joined Pirates from Maritzburg United in June of last year, and he has already made 24 appearances for the club, establishing himself as a regular in the squad. Despite the fact that Bandile Shandu is a fantastic defender, he has scored 5 goals in 24 matches, which is one more than striker Kwame Peprah, indicating that they have not only found their right-back defender, but also a striker who can contribute to their attack. Last week, Bandile Shandu scored a brace of goals for Orlando Pirates in their CAF Confederations Cup match against Al Ittihad Tripoli, which resulted in a loss.

Orlando Pirates should rest comfortable that they have another player who has the ability to contribute goals, despite the fact that he is not an attacker, should they be short of talent up front or suffer a striker injury crisis, as Shandu has demonstrated recently.