Orlando Pirates must improve since they finished lower than Kaizer Chiefs and outside the top3 last season despite having games in hand toward the conclusion of the season, and Kaizer Chiefs have strengthened their roster with a number of quality signings. 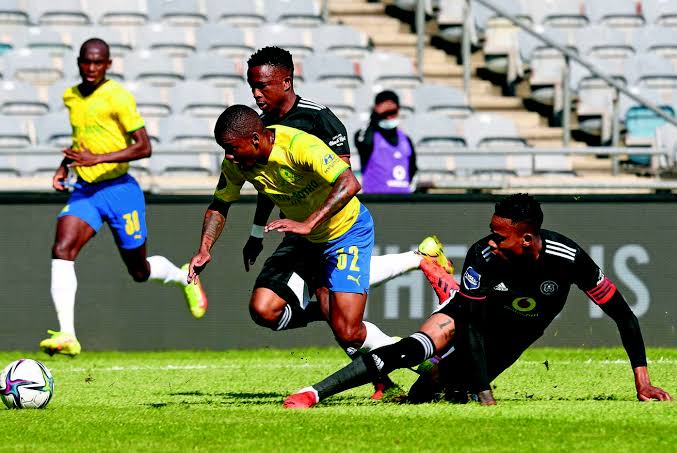 The Buccaneers have only won one trophy in the last six years, demonstrating how bad things are in Orlando, and they must do whatever it takes to change that and return to winning ways. The club is too quiet, which is concerning because other teams are rebuilding, and they should do the same in order to compete for trophies next season. At this point, they should have signed several players, not just good players, but great players.

These players must be signed by the Buccaneers. 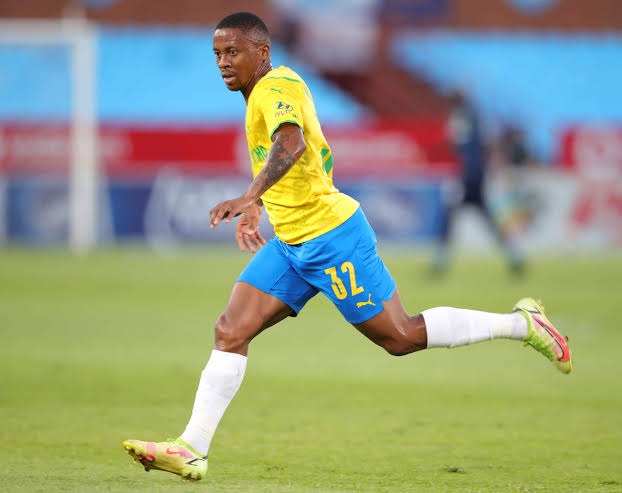 Sundowns' competition is fierce, and they may be able to persuade him to return to Orlando Pirates, where he will fit in well with the forwards. He is a ball-playing striker who creates opportunities for his teammates. This season, he was only in the starting eleven twice, was only substituted in twice, and was an unused substitute twice, indicating that he is not that important for Sundowns and that the Buccaneers can swoop in and sign him and he would reward the club by scoring many goals and winning trophies for them. Sometimes players, such as Lukaku at Chelsea and Neymar at PSG, play for the wrong teams and lose form, but when they move on, they regain their form. 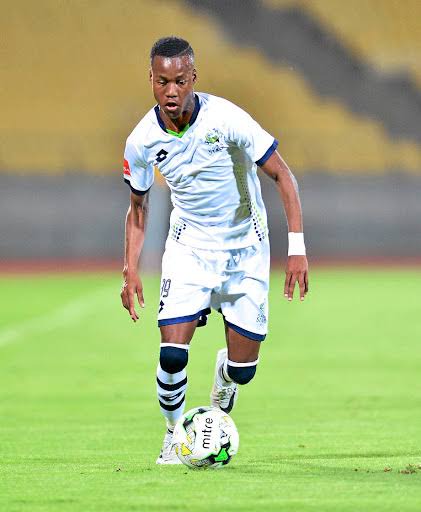 The Buccaneers tend to favor quick forwards, and with Otladisa in the squad, there will be strong competition for positions up front, and players will be forced to perform well or risk losing their spots. 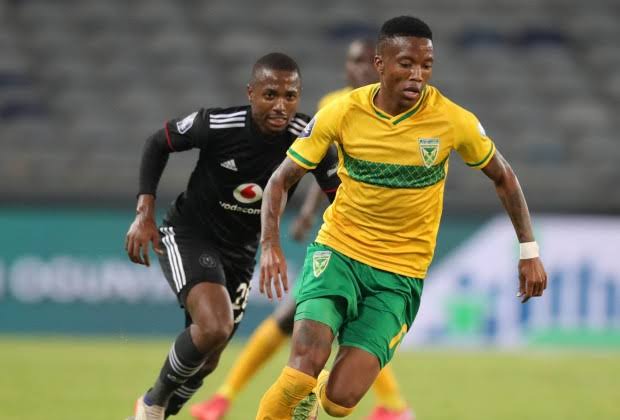 He must be signed in order to compete with Evidence Makgopa or to play in a formation that allows the team to play two strikers upfront. He has speed and skill, and he would be an excellent addition to the squad. 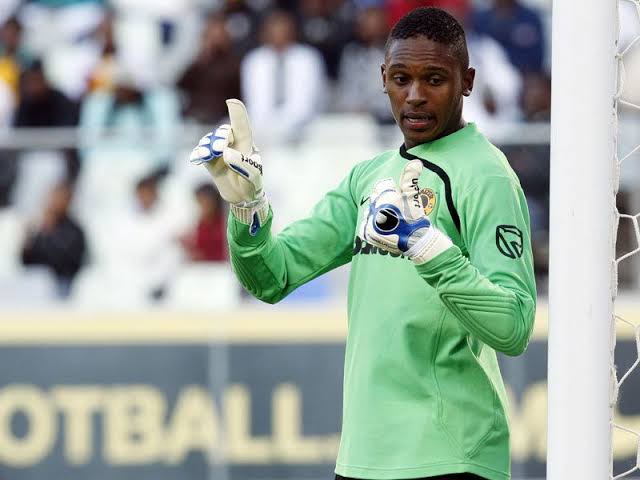 Richard Ofori needs competition because he sometimes allows goals in too easily, which costs the team. Ngobeni will provide the necessary competition, and Ofori will realize that he can easily be dropped to the bench and replaced. 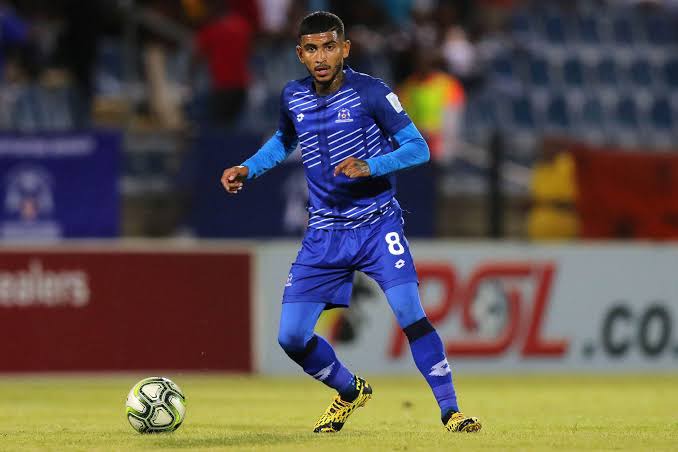 Yes, he is a former Kaizer Chiefs player, but he is no longer with the club, so signing him isn't a bad idea because he is currently one of the league's best players. He is a top player who always wants to have the ball at his feet, make passes, short passes long passes, one-twos, keep possession, and make killer passes. 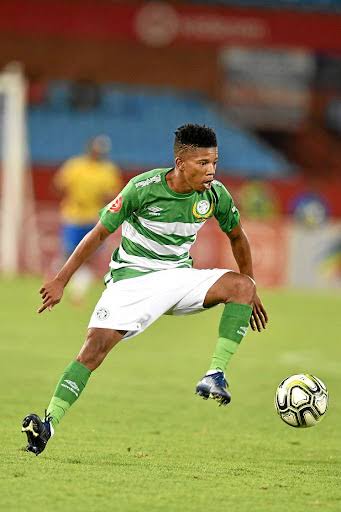 He excels at possession-based football at Royal AM and will use that knowledge to help Orlando Pirates win trophies. He also has the experience, having played in the top flight for a long time.