Soweto giants Kaizer Chiefs have been making all the right noises in the transfer window market, and with Seven (7) players having already came through the doors at Naturena, they are reportedly plotting to launch a sensational raid for one of Mamelodi Sundowns' hottest properties. 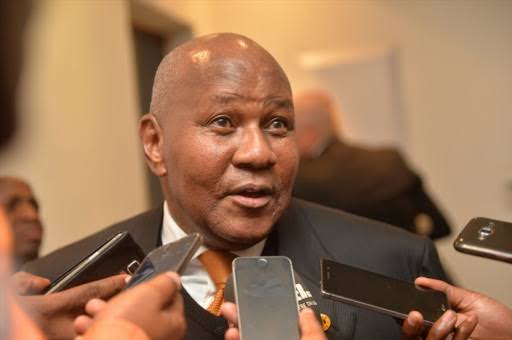 It is understood he has instructed the high echelons of management at the club to swoop for the player.

The 26-years-old has been linked with a move away from the reigning DStv Premiership champions after grown disillusioned by lack of opportunities. 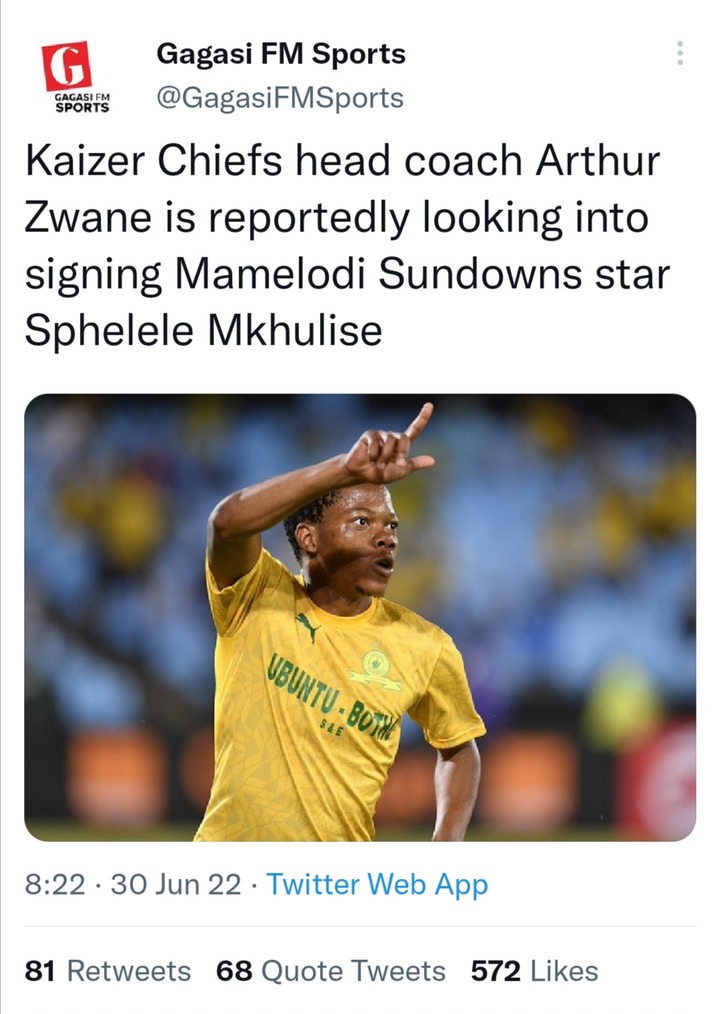 Despite playing in 17 league games last season, he mostly appeared in cameos. Given his skill set, he could easily crack the starting lineups of several teams nationwide, including Chiefs.

To that end, the midfielder is being tipped to revive his career elsewhere. 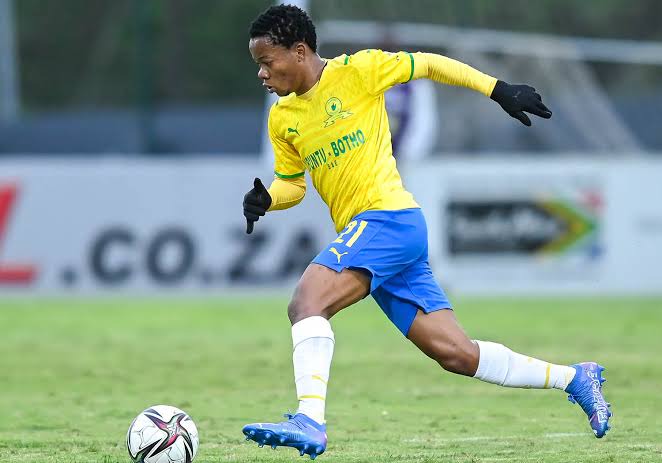 The relationship between Sundowns and Chiefs is not the best, which is quite interesting.

The two clubs' ties started to deteriorate when the latter signed three of Sundowns' players as free agents over the past few years. 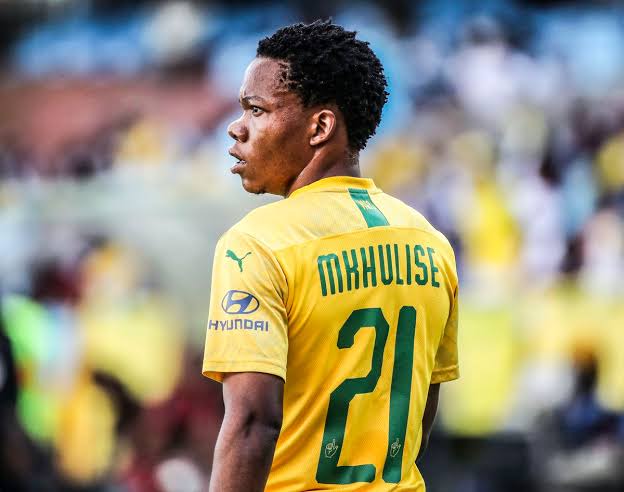 Under these circumstances, it is impossible to imagine Mkhulise joining Chiefs.

However, Chiefs will be hopeful because his contract has less than a year to run, perhaps Downs may consider to cash in on him. 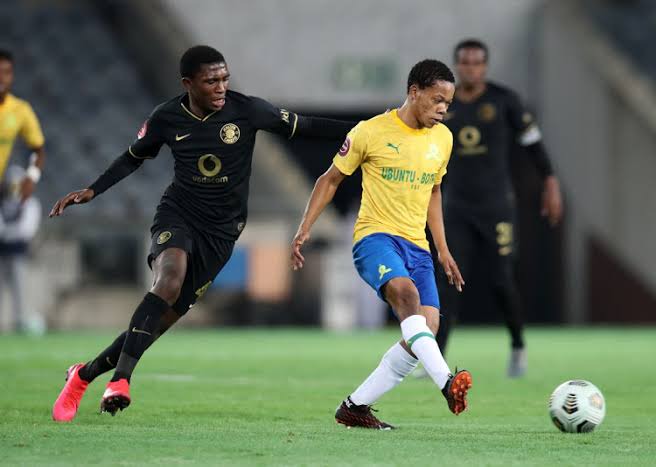 Time will tell if Chiefs can land their target, but the club has assured its supporters that additional players will be added as strategies to break the team's more than 7-year trophy drought.

Mkhulise began his professional career with the Limpopo team Black Leopards. In 2018, following an outstanding season in the GladAfrica championship with Richards Bay, he was transferred to Sundowns. 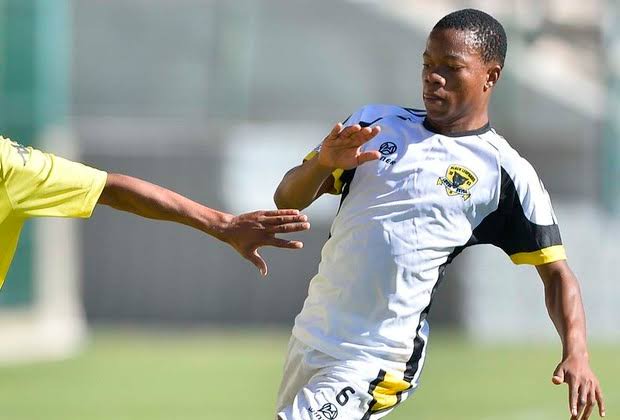 He has enjoyed a tremendous amount of success throughout his time at Sundowns, winning four league championships as well as numerous other cup competitions.

Do you think Mkhulise has the requisite skills to become a Chiefs player, and could the two clubs sanction the move? 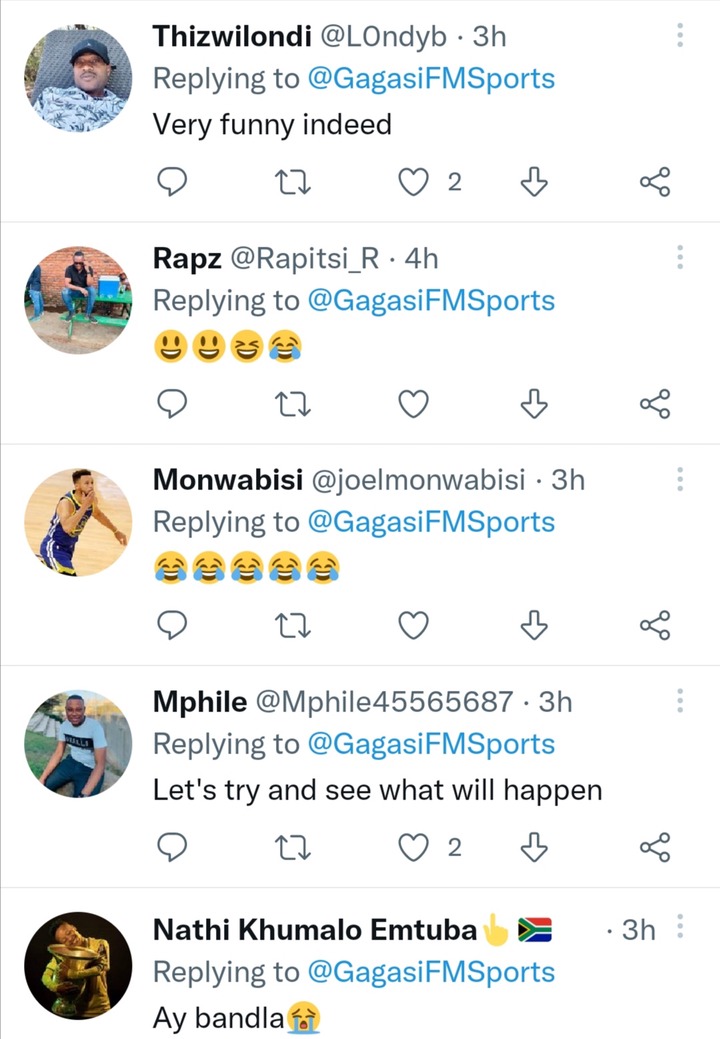 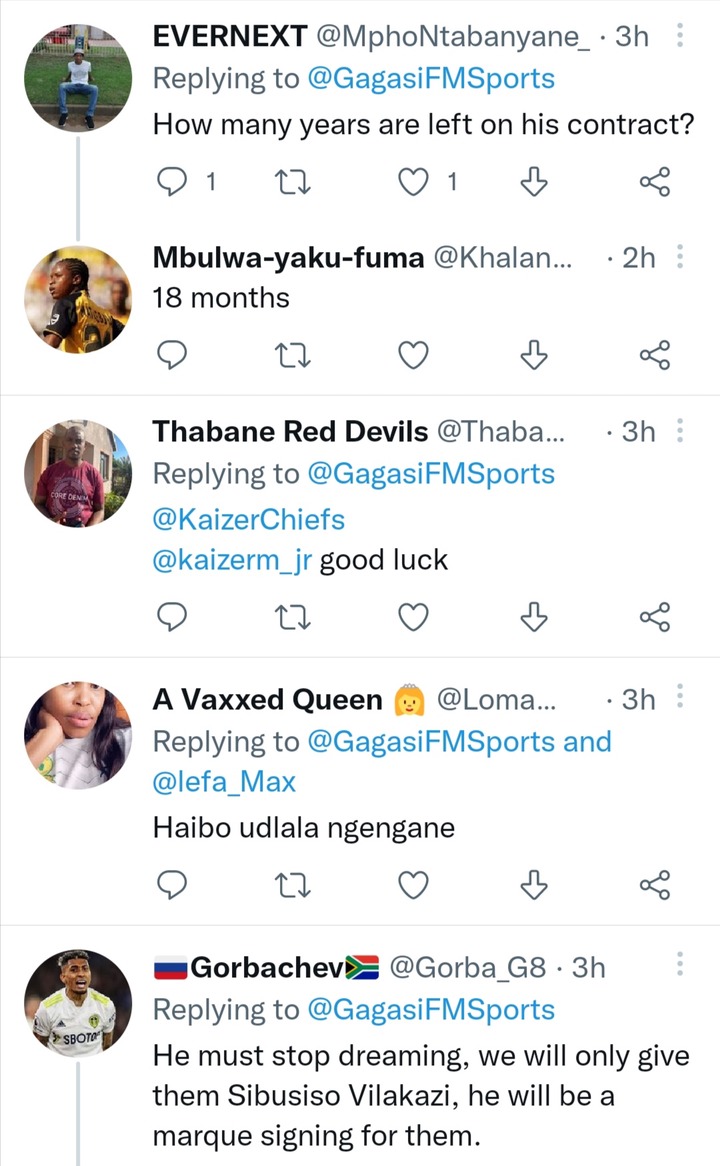 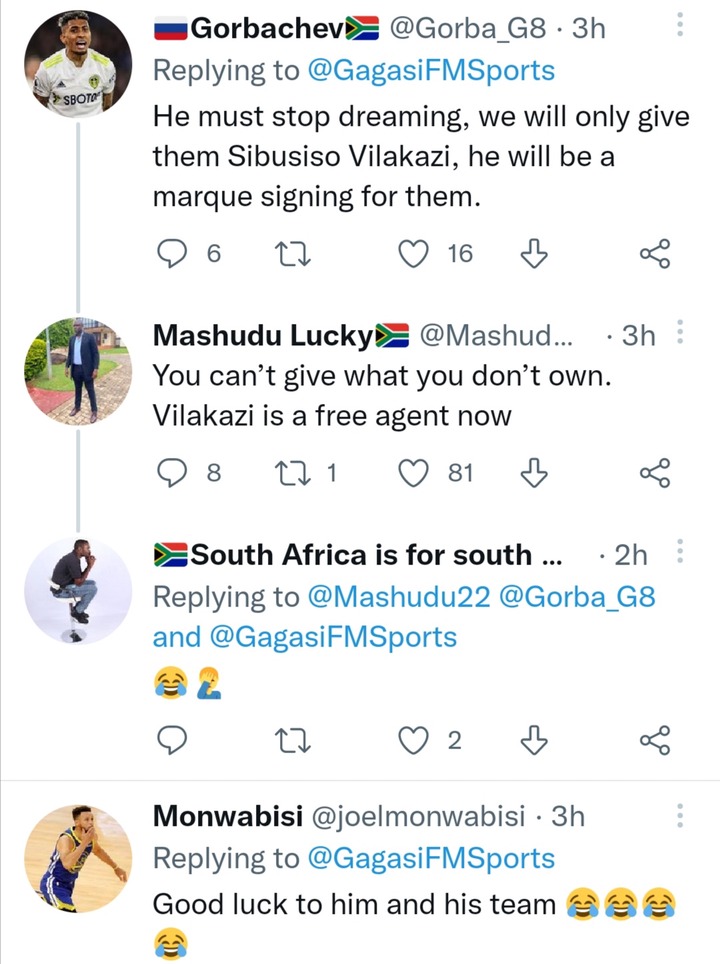 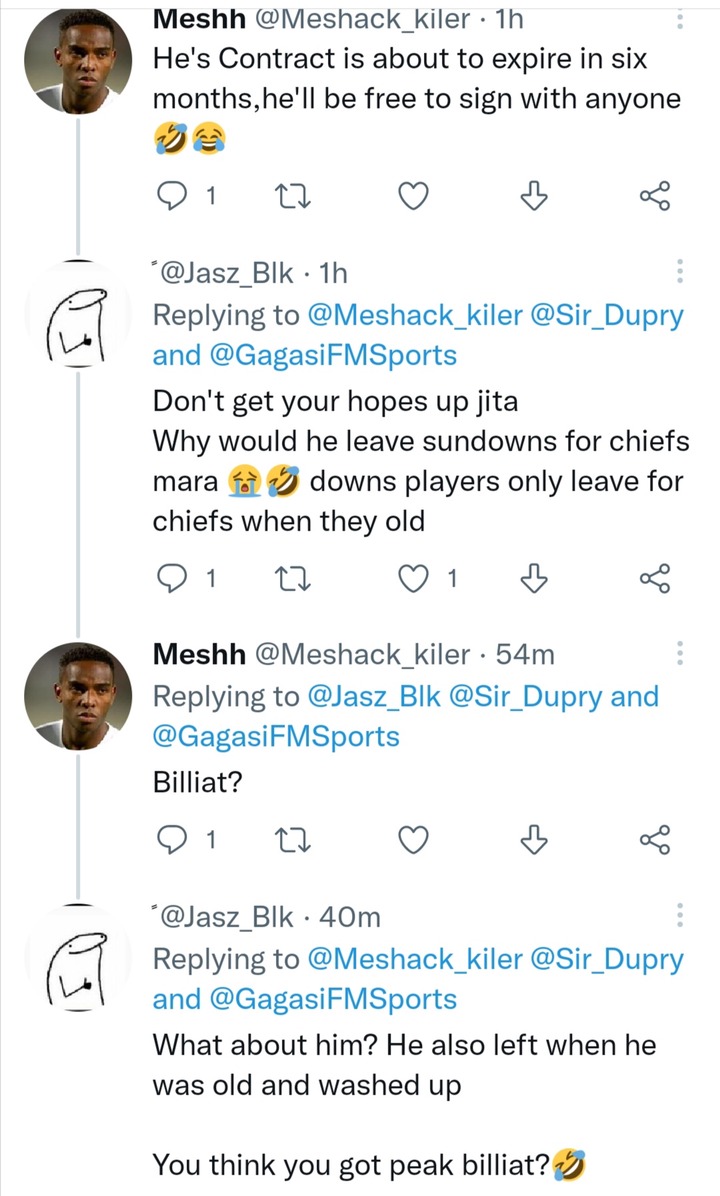 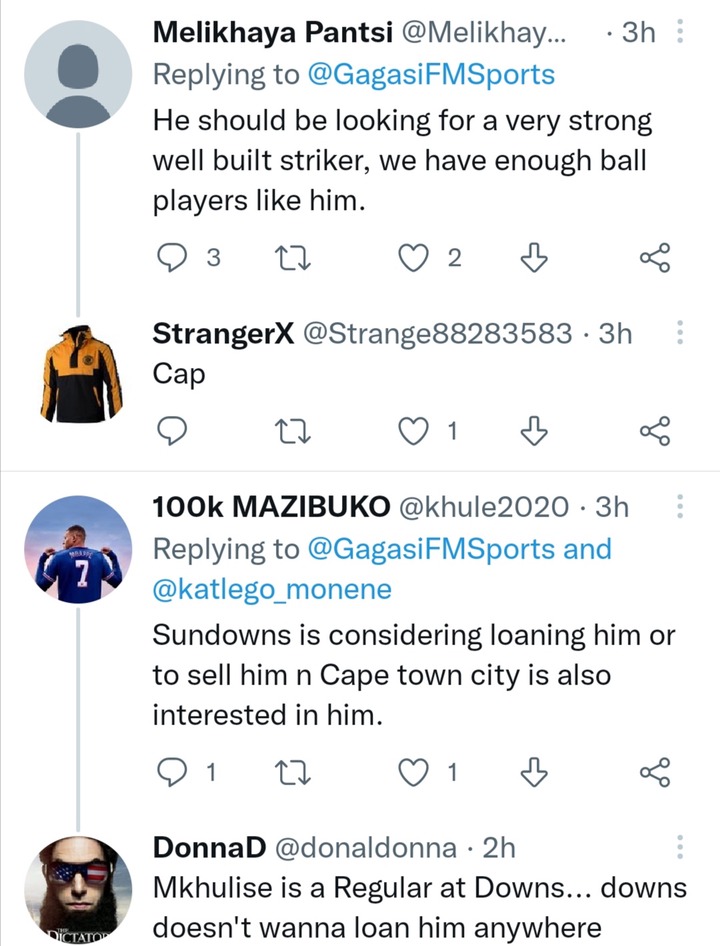 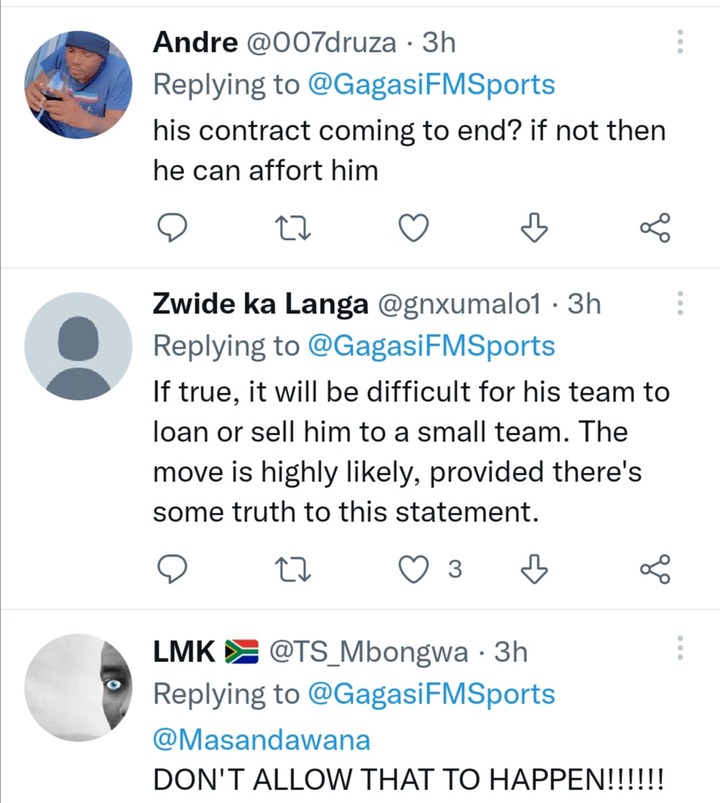