Primeiro de Agosto won 3-1 in the second leg against Namungo in the CAF Confederations Cup, but lost the two legged tie 7-5 on aggregate. 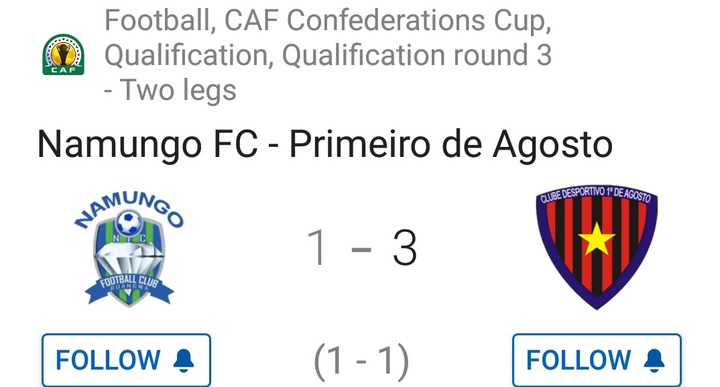 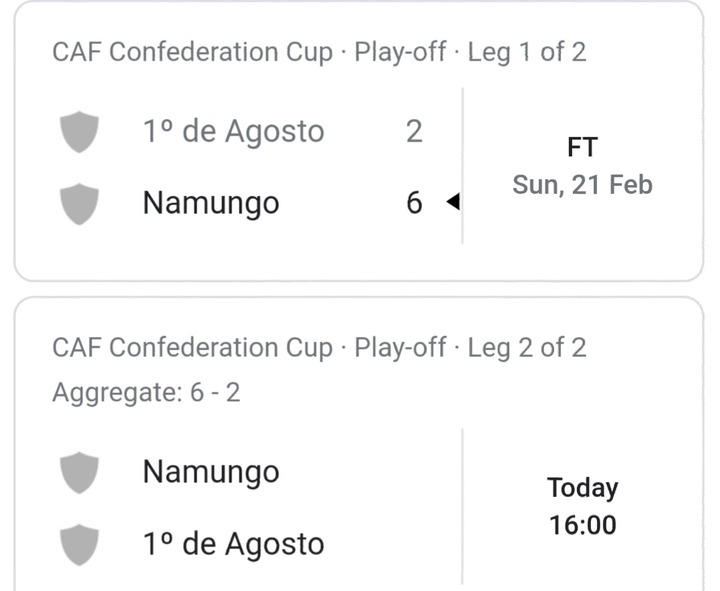 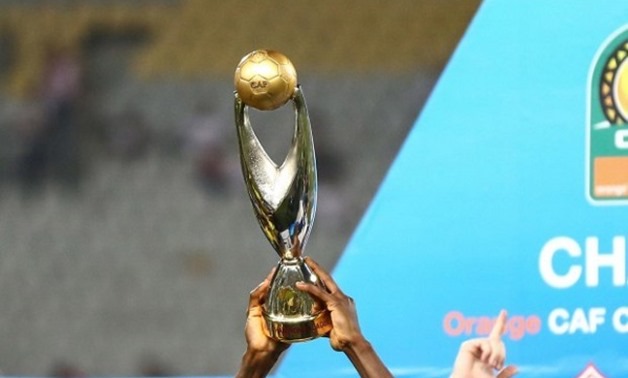 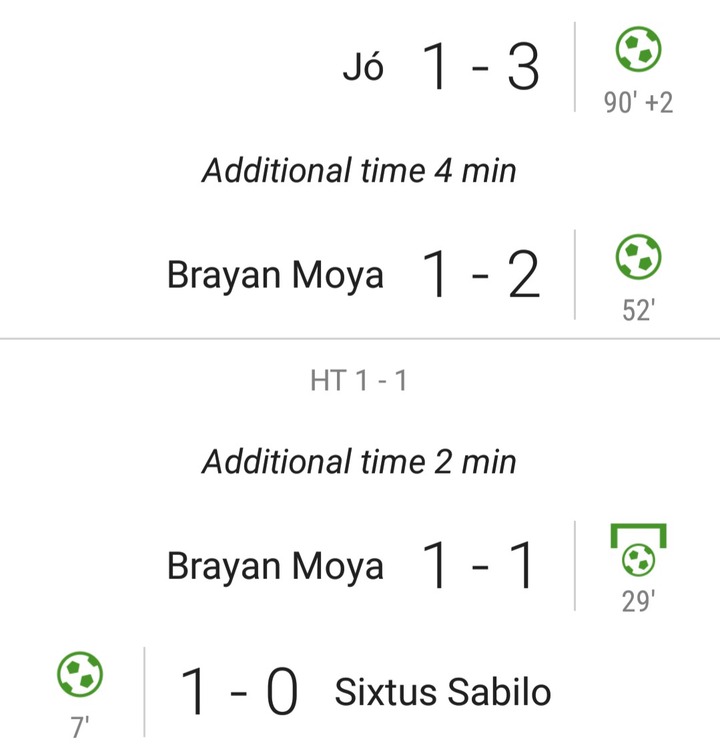