Chelsea Next Singing for Summer Transfer Window Will Blow Your Mind

By Constance (self media writer) | 5 months ago

While the holders of the Champions League had been linked with a late move for Barcelona winger Ousmane Dembele, they decided not to sign the Belgian international before the transfer deadline on Monday night. 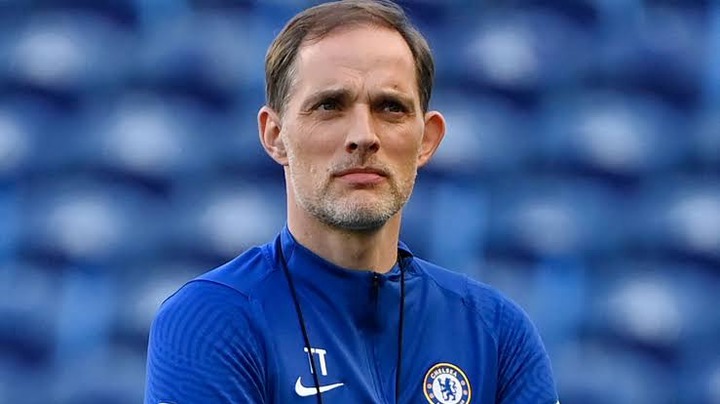 To provide cover for Ben Chilwell, Tuchel was keen to sign a new left-sided defender. However, the club's hierarchy were unable to reach an agreement with Lyon that would have allowed Emerson Palmieri to return from his loan spell at the club.

Tuchel, according to The Athletic, was not pushing for new signings during the January transfer window, and instead, Chelsea is looking to significantly strengthen their squad after the season ends.

According to the report, Chelsea are interested in signing Declan Rice of West Ham, Aurelien Tchouameni of Monaco, and Jules Kounde of Sevilla for the summer transfer window.

Also this summer, Chelsea have held discussions with Dembele's agent about the possibility of bringing him to Stamford Bridge on a free transfer, should he become available.

In advance of the summer transfer window, Declan Rice is on Chelsea's radar.

Following Dembele's failure to leave the club before the transfer deadline, Barcelona president Joan Laporta stated on Tuesday that Dembele would not play for them again.

Laporta stated that the situation was detrimental to both him and the club. 'The renewal provided us with salary margin, but the positioning was not understood,' he added.

The club believes he has a deal with another club, and we will act in our own best interests.'

A contract extension for Antonio Rudiger, Andreas Christensen and Cesar Azpilicueta is also still in the works, with the club continuing to negotiate with their representatives.

When their contracts expire at the end of the season, all three players will be free to leave Stamford Bridge.

House| this is probably the most smallest and affordable double storey house. Check it

In Shock| Shutdown In Mpumalanga Has Left Many Tongues Wagging