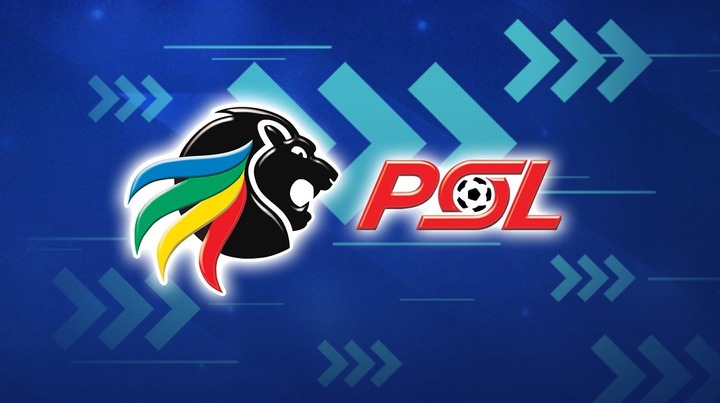 This could be one of the reasons why Hunt did not stay more than ten months as Kaizer Chiefs' coach.

WATCH VIDEO When Hunt took over as coach of the Chiefs, Nurkovic expressed a desire to depart. 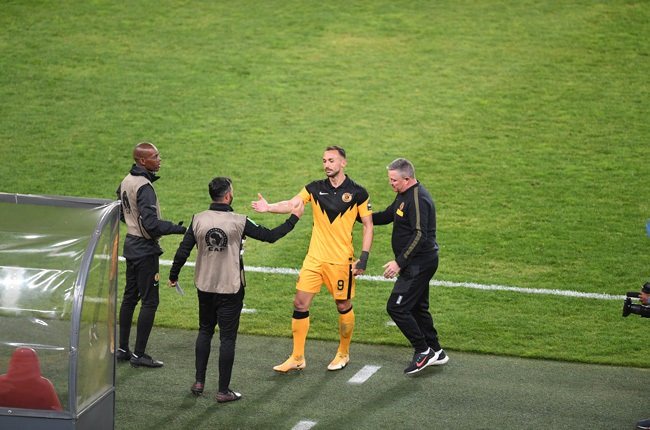 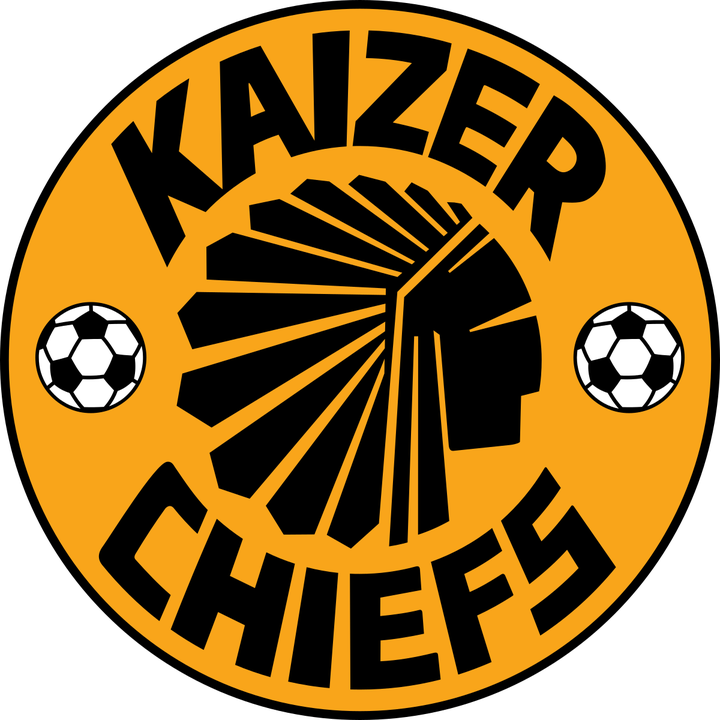 Chiefs fired Ernst Middendorp after losing to Baroka FC on the final day of the 2019/20 DStv Premiership season, while Hunt closed a chapter with Bidvest Wits when the club was sold to the highest bidder and relocated and renamed shortly after.

Following a chat with the club's football manager, Bobby Motaung, Hunt decided to take the Chiefs job and give it a real shot.

He did not last ten months, however, as the club decided to fire the five-time PSL winner and bring Stuart Baxter back to Naturena for a second stint.

WATCH | Hunt says Nurkovic wanted to leave Chiefs when he arrived as coach https://www.news24.com/sport/soccer/psl/watch-hunt-says-nurkovic-wanted-to-leave-chiefs-when-he-arrived-as-coach-20220406 via @sport24news