At Kaizer Chiefs a number of players at the club have been brought together on and off the pitch by the sport they excelled at. 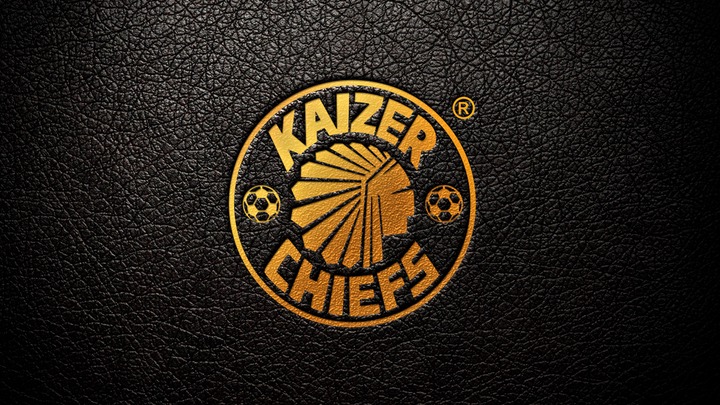 However, there is a lot that happen behind close doors as not all players at the club share that special bond.

In the mid 2000s, under the tutelage of the late Romanian Head coach Ted Dimitru, Kazier Chiefs was one of the most feared sides given the amount of talent they had at their disposal. The Naturena based outfit had the services of players such as Thabo Mooki, Arthur Zwane, Brian Baloyi, Jabulani Mendu and Patrick Mayo just to name a few. 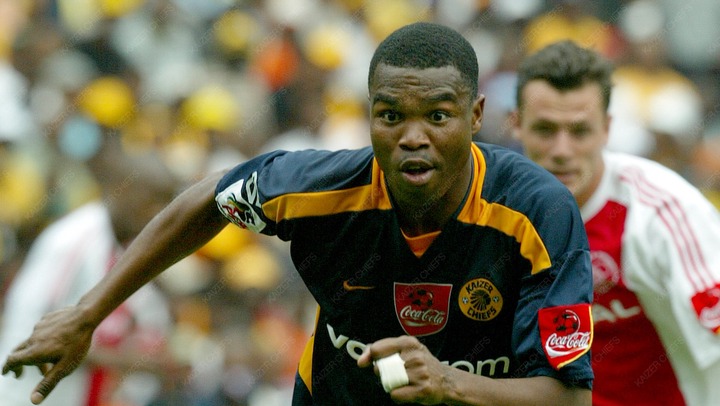 However, it appears as if initially there were some internal issues at the club as some players were at loggerheads. On Friday, as reported by 𝘪𝘋𝘪𝘴𝘬𝘪 𝘛𝘪𝘮𝘦𝘴, Patrick Mayo who played as a forward before he was converted to a centre back defender recently opened up on 𝘒𝘶𝘯𝘫𝘢𝘯𝘪 podcast about how the quartet tried to sabotage him during his early days at Kazier Chiefs. 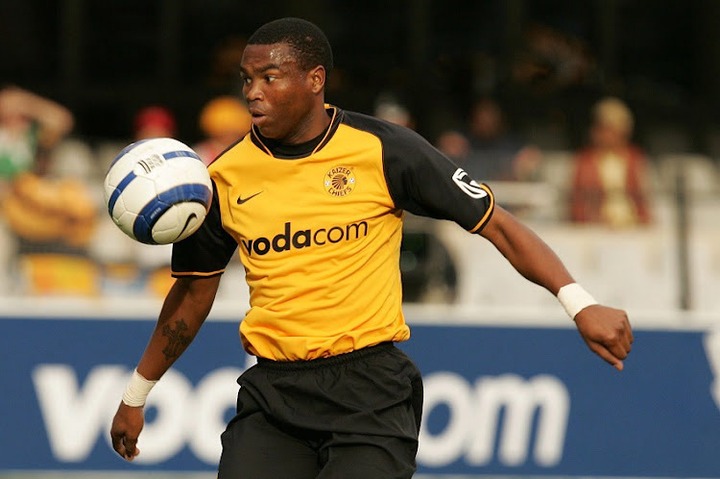 According to publication, the football legend who is the father of Khanyisa and Khanyisile Mayo revealed that the foursome refused to pass him the ball as they were of the view that they will be not outshine by someone in Johannesburg who spoke isiXhosa who hails from the Eastern Cape. 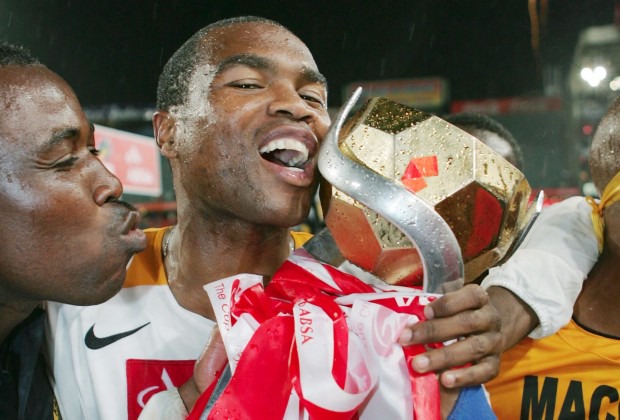 In addition, during his interview it is reported that Patrick Mayo also relived a 11 vs 11 training session where he told the quartet that if they do not pass him the ball as a striker they will end up losing matches and performance based bonuses. 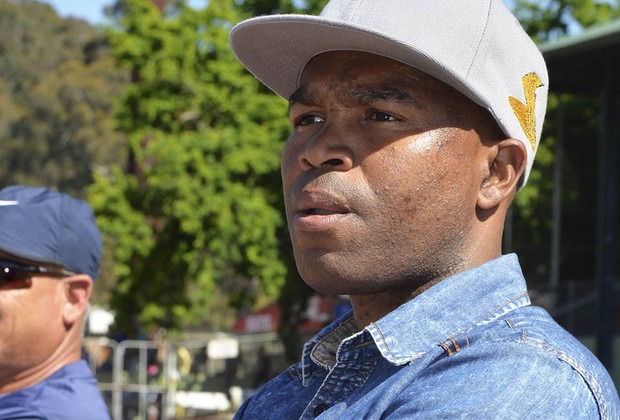 Lastly, according to Patrick Mayo as reported by the above mentioned publication, after addressing the situation they were all in good terms even though the late Ted Dimitru did not understand what was going on as he spoke isiXhosa.