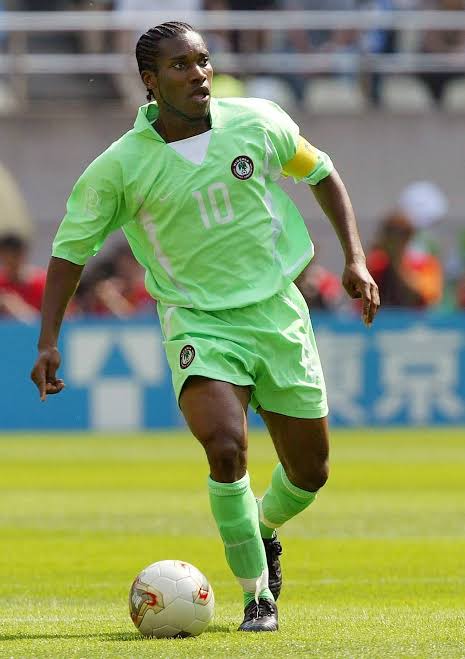 Lakhdar Belloumi is a former Algerian professional footballer and coach. He played as an attacking midfielder and represented Algeria at the FIFA World Cup and the Africa Cup of Nations. He mainly played for Algerian clubs like GC Mascara, Mouloudia d'Oran and MP Alger.

Austin 'Jayjay' Okocha is a Nigerian former professional footballer who played as an attacking midfielder. He represented Nigeria in the FIFA World Cup and African Cup of Nations tournaments. At the club level, he played for Eintracht Frankfurt, Fenerbahçe, PSG and Bolton.

Although both players are considered two of the best in African history, they are both credited with inventing popular football tricks. 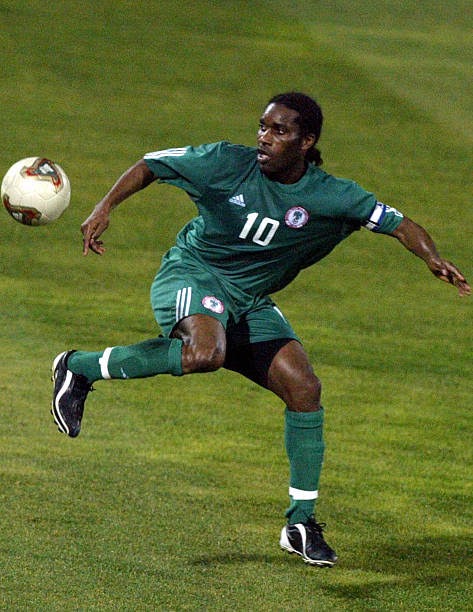 This is a technique where a player passes the ball to a teammate while facing the opposite direction to confuse opponents. Bellamyis credited with inventing this football trick. 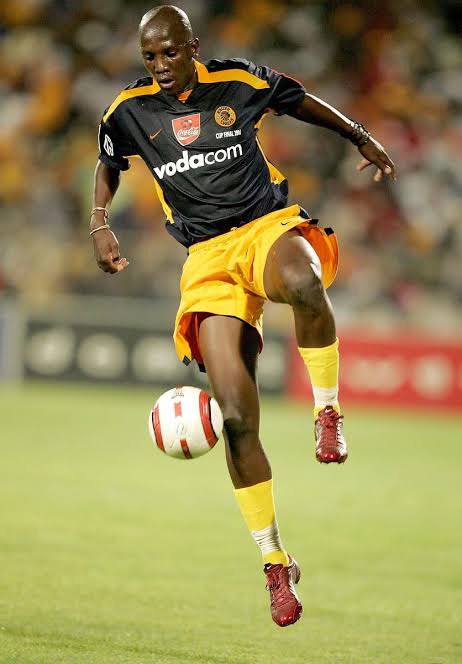