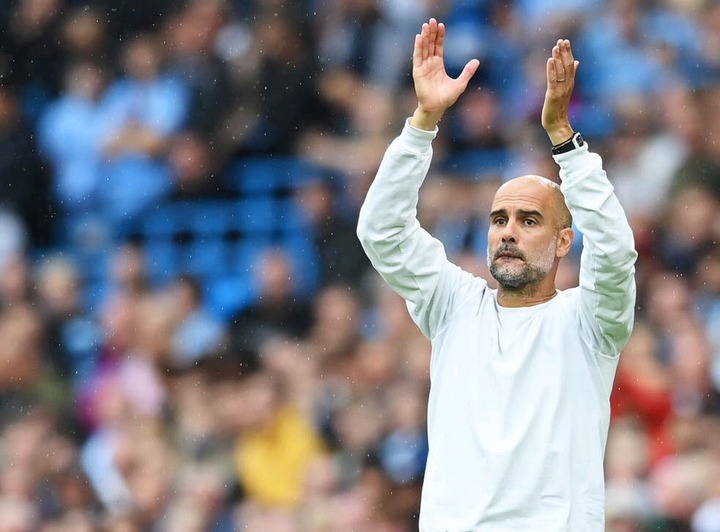 Mohamed Salah's superb performance against the Sky Blues on Sunday, which resulted in a 2-2 tie at Anfield, earned the Spanish manager high plaudits.

In the aftermath of Mohamed Salah's single goal, which gave Liverpool the lead before Kevin De Bruyne's equalizer, Pep admitted that he had never seen a plyer like that in his life.

"That's something I've never seen before," Guardiola added. He is undoubtedly the greatest winger in the history of the Premier League, as well as the best player in the world at the present time. Nothing is done by anyone else," Guardiola remarked after the game in the post-match press conference.

"At this point, I don't believe there is anyone better than him." He is a world-class player, and he is considered to be one of the best to have ever represented Liverpool. "I'd put him in my all-time Liverpool eleven," Carragher said in an interview with Sky Sports.