'They want you to buy decoders' - Robert Marawa On Fan Attendance

South Africa is a football loving nation and millions have spent over 2 years without attending games. The stadiums were temporarily closed back in 2020 due to the pandemic which saw the world on lock down. We've seen many countries return to normal life and we've seen other sports in the country already accepting fans. This had led to a reaction from the football community with many pushing for this ban to be withdrawn. 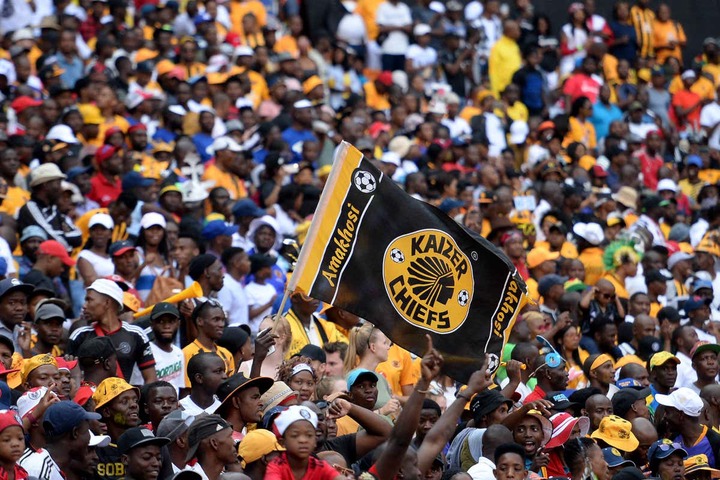 Robert Marawa has become an advocate for fans over the last couple of years and he doesn't shy away from voicing his opinions. He has been extremely outspoken when it comes to his former employers in Multichoice sin e taking over as the league's sponsor. There has been many theories about what it currently stopping thr return of fans to the stadiums, however no one has been bold enough to say names. 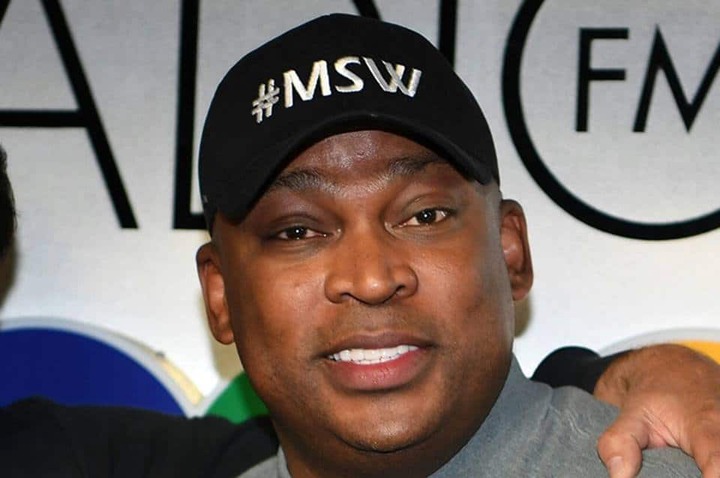 Moroka Swallows coach Dylan Kerr took to social media to share that he missed packed arenas. Robert Marawa was one of the first people to respond as he took a shot at Multichoice. He shared that they want South Africans to buy decoders instead of going to watch live football.

They want you to buy decoders...they don't care about fans unfortunately!!

There has been lot of talk of a conflict of interest for Multichoice as they're the biggest broadcaster of the PSL and the main sponsor. This has led to speculations that the sustained closure of stadiums is beneficial to the company. This is definitely a cause for frustration and fans are speaking out on this. 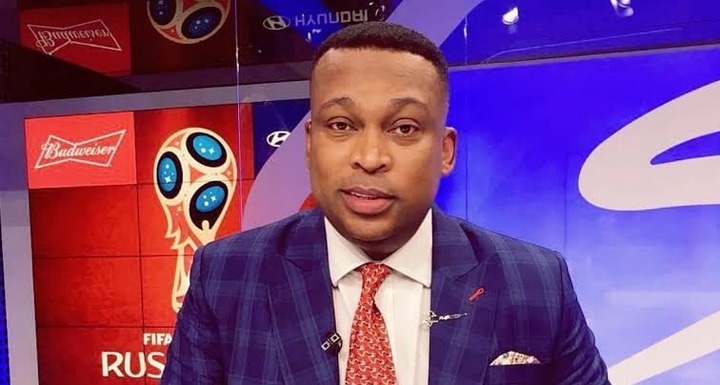 The former Supersport sportcaster didn't mince his words as he shared that they don't care about fans. There were reservations when DStv took over from Absa as the league's sponsor. Fans had anticipated that there would be monopoly on South African football and many are convinced this is it. There has been reports that there will be a breakthrough in the near future which will see fans back supporting their favorite teams. 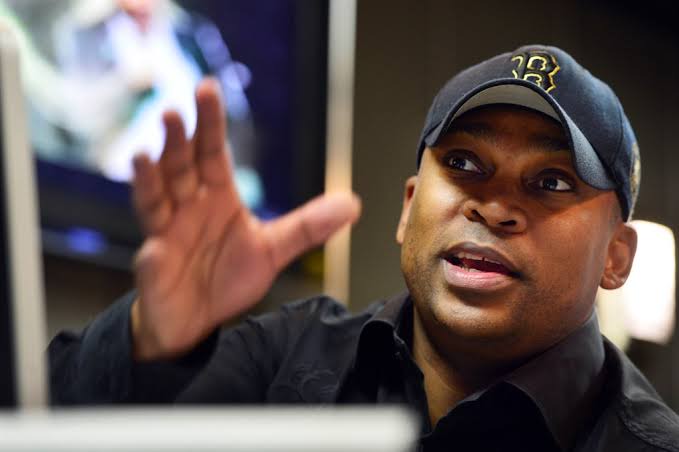