Manchester United are said to have drawn up a list of five nominees for interim managerial post after Ole Gunnar Solskjaer's departure. 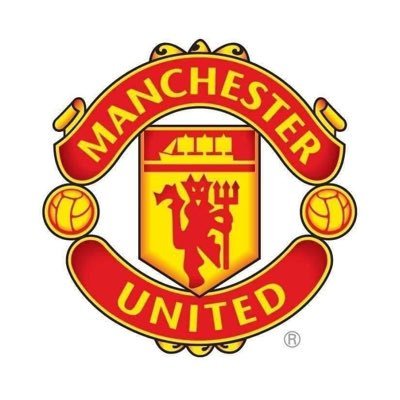 The Red Devils are looking for a new manager after breaking up with a Norwegian tactician after their 41st loss at Watford on Saturday.

Zinedine Zidane and Brendan Rogers have joined the role in recent weeks, but neither seems to be interested in a replacement at this point in the season.

The Daily Mail, however, reported that United plan to negotiate a role with Ralph Langnick, Lucien Favre, Ernesto Valverde and Rudi Garcia before the end of the season to fill the role.

Former Roma manager Paulo Fonseca, who was replaced by Jose Mourinho at the Italian club this year, is also said to be considering a role at Old Trafford.

It is also argued that none of the five managers on the final roster will be considered permanent options as the Red Devils are still known to be interested in seeing Mauricio Pochettino lead the team next season.