Khuzwayo linked with a comeback!

By Ant_McLennan (self media writer) | 1 year ago 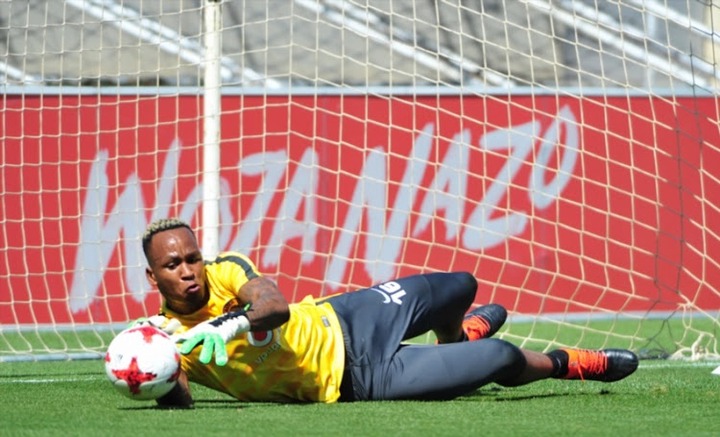 There has been growing speculation over the last couple of days that former Kaizer Chiefs and Orlando Pirates goalkeeper Brilliant Khuzwayo is considering returning to the game.

The ex-Bafana Bafana shot stopper was forced to retire last year due to a persistent ankle problem which refused to heal properly. He was only 29-years-old at the time, still young for a keeper.

At that point the Umlazi-born goal-minder was yet to make his official debit for Pirates, following his transfer from Kaizer Chiefs the previous season.

Khuzwayo has been keeping himself healthy by attending gym, although it was not expected that he would ever play the game at professional level again. 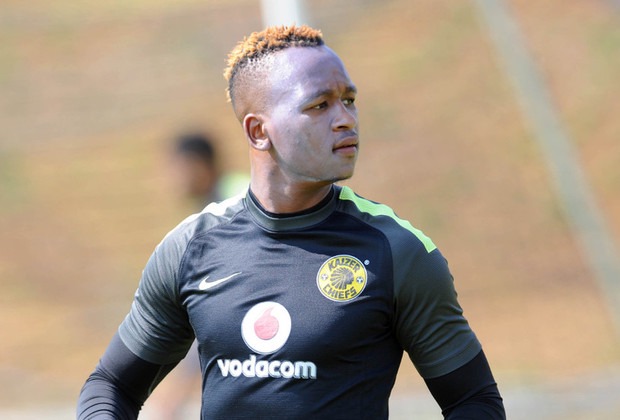 However, recently there have been media reports about him making a comeback.

Khuzwayo himself has not commented on the possibility. But former Bucs team-mate Jackson Mabokgwane's message on Twitter suggests there may still be light at the end of the tunnel for Khuzwayo.

"...I’m silently waiting for your come back my friend. Bra God ain't done with you ⚽️" Mabokgwane posted.

Khuzwayo later replied: "Jackoooooooo. God will answer all we pray for."

Khuzwayo is now 30, but even if it takes another year or two for him to regain match fitness and strength, he could potentially still have five years left to play at a high level.

Content created and supplied by: Ant_McLennan (via Opera News )