Chelsea's performance against Manchester United at Stamford Bridge in their 13th League game of the season was unquestionably one of their greatest so far this season. While the Blues dominated the game and gave the Red Devils no breathing room, they were unable to top off a fantastic performance with the results they deserved. The Blues had to fight back from a goal down to get a point against Manchester United at home, and things only got worse from there. Despite multiple shots and numerous tries, Chelsea needed a penalty kick to avert a defeat against a Manchester United squad that should have been beaten. 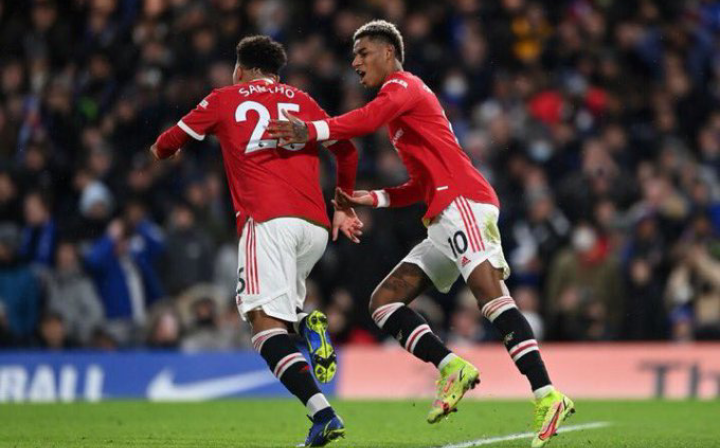 Jorginho was given the opportunity to make amends for his error that resulted in Jadon Sancho scoring United's goal in the match. Aaron Wan-bissaka took down veteran defender Thiago Silva inside the area, and referee Anthony Taylor awarded Chelsea a penalty, which Jorginho converted. At the end of the game, Michael Carrick, who took leadership of the Red Devils against Chelsea, slammed Anthony Taylor's decision, believing it was incorrect to award the Blues a penalty kick. 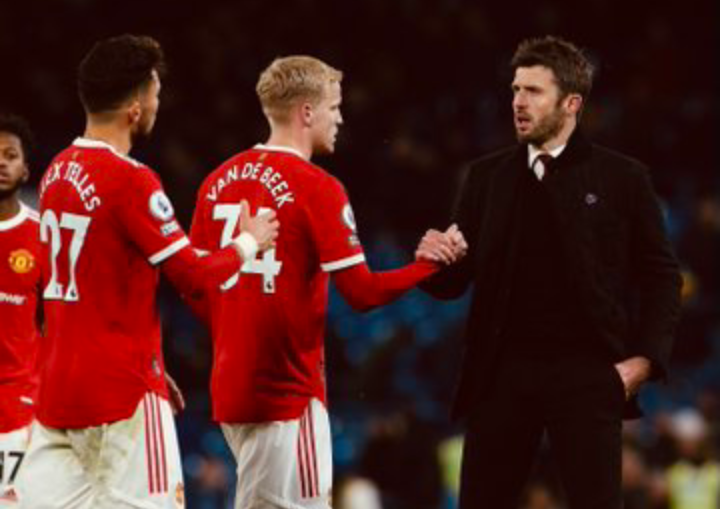 Michael Carrick isn't the only one who feels this way. Andy Cole, a former Manchester United forward, not only criticised the decision, but also slammed Thiago Silva. He thought Thiago Silva was a tough guy, and him collapsing because Aaron Wan-bissaka hit him didn't suit his reputation. 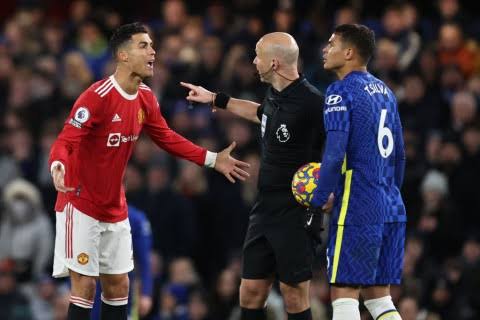 Andy Cole, commenting on Premier League production, said: "Thiago Silva, in my opinion, does not have control of the ball. You won't earn a free-kick if this happens further up the pitch nine times out of ten. Play continues, according to the referee. I'm not clear why he's being penalized there. It is not a punishment for me." 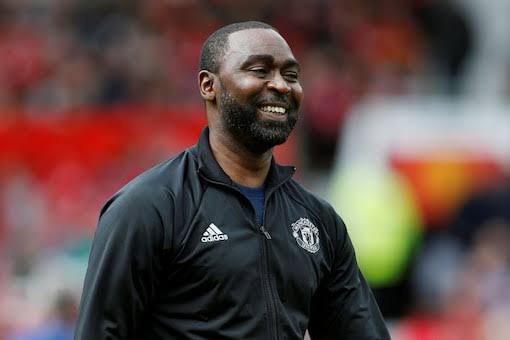 "We'd just keep playing in open play because otherwise you'd have to halt it every time the ball was rolled forward and someone challenged it. I'm not going to accept it as a punishment. He's also a large, tough centre half. It's not going to work with me." 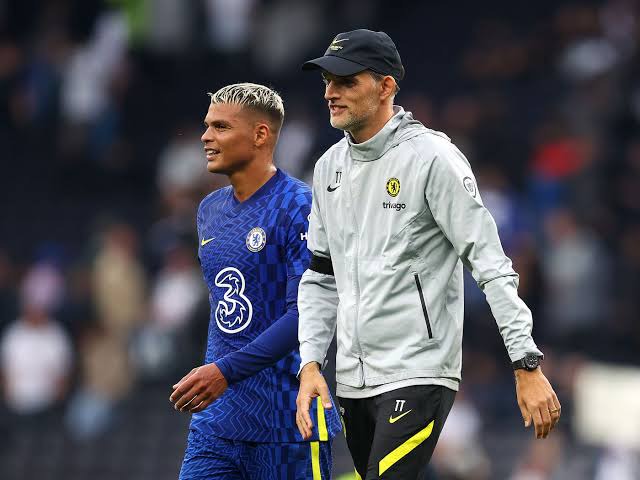 Thiago Silva, according to Andy Cole, is too strong to have screamed foul only because an opponent tackled him. Thiago Silva's countless heroic performances in Chelsea jersey, such as goal line clearances and blocking shots with his body, appear to have elevated him above the level of a player who should resort to cheap antics to get points for his side, at least that was Andy Cole's point.