By NewzLord (self media writer) | 8 months ago

There was a report of problems that hiy the Real Madrid camp hours before the scheduled must win encounter against Granada.This after an argument between coach Zidane and the player reportedly led to the player being left out of the squad to play on Wednesday night. 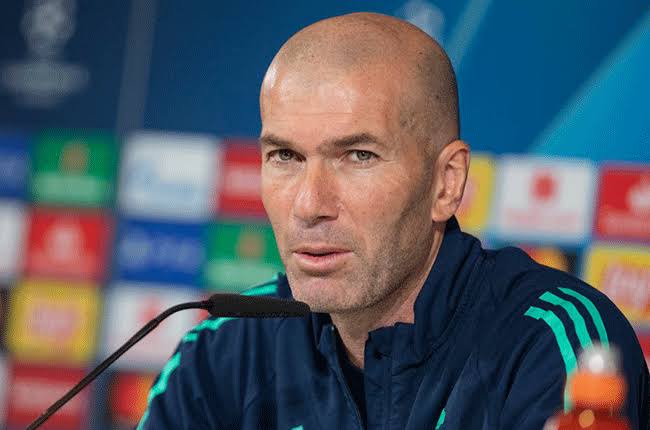 Reports allege that one of the most decorated Real Madrid left back Marcelo was dropped by the coach Zinedine Zidane after an argument erupted between the two.It is reported that the 33 year old Brazilian was not included in the Real Madrid squad which is scheduled to face Granada in a must win LaLiga encounter.

Real Madrid must win the match if they are to entertain any hopes of lifting the LaLiga title .It is claimed that the decision to drop the Brazilian came following an argument with the coach Zinedine Zidane. It is further alleged that the Brazilian is not happy with the coach's selection criteria as well as the tactics used. 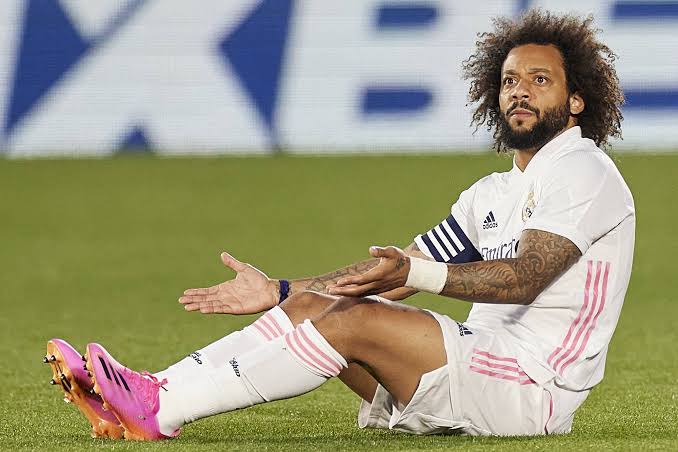 It is further highlighted that not only Marcelo is unhappy with Zidane's tactics , but some senior players are reported to be displeased with the French man.Marcelo had made more than 500 appearances for the club and has 22 honours to his name.