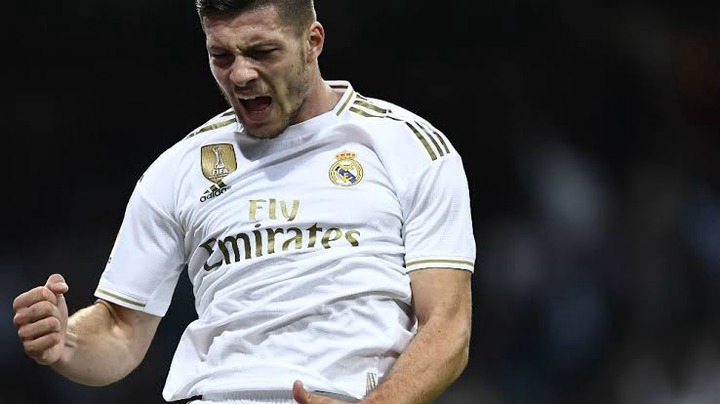 A lot of people believe that Jovic is a failure. But I'm curious as to how many times he's been on the field for Real Madrid. He has gained so much weight at Real Madrid as a result of the fact that he does not participate in matches. I understand that Benzema may not be able to be benched, but there should be a spot for him as a substitute. He adds depth to the team's squad, and when he isn't being utilized by Ancelotti, it appears as though Real Madrid is wasting their money by keeping him on the roster in the first place. 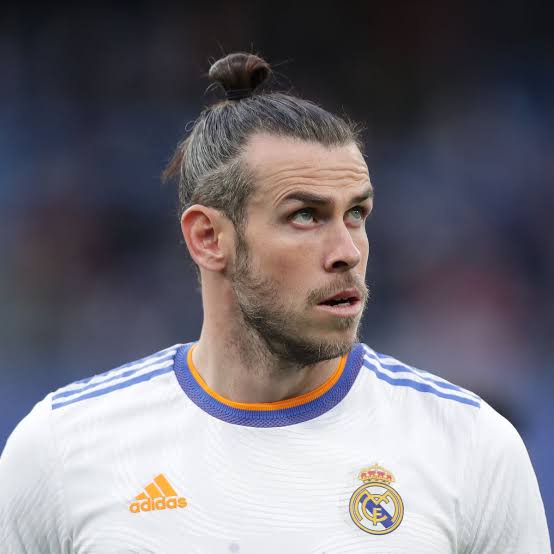 Real Madrid's highest earner in terms of money. He earns £30 million per year, but he does not appear to be involved in any of the club's games. That is what we refer to as "deliberate waste of money." He suffered several injuries throughout the season, and he performed admirably while on loan at Tottenham, scoring 16 goals in 32 appearances for the club. He would have assumed that would be enough to persuade any manager of his abilities. In the end, it didn't make a difference because Ancelotti only used him as a starter on one occasion this season. Reports are swirling around him about a possible return to Tottenham under Antonio Conte, and the speculation is growing. 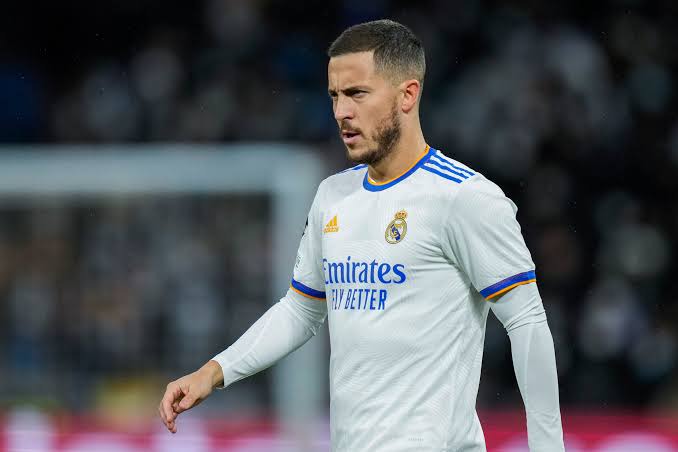 This season, I've been treated poorly by the new manager in a variety of situations. Hazard did not play under Zidane because of a string of injuries, despite the fact that the French manager has always had faith in his abilities as a footballer. The same cannot be said for Real Madrid coach Carlo Ancelotti, who believes Hazard is not good enough to play for his team. He cited Vini's superior performance to Hazard as a major reason for his statement to the press. What on earth will Hazard's performance be like while he's sitting on the bench? It will only take a little bit of magic for that to occur. Hazard is a big winner behind the scenes; he earns approximately £20 million per year, which is a lot of money to throw away on a player who isn't even starting.

Content created and supplied by: Blessing565 (via Opera News )