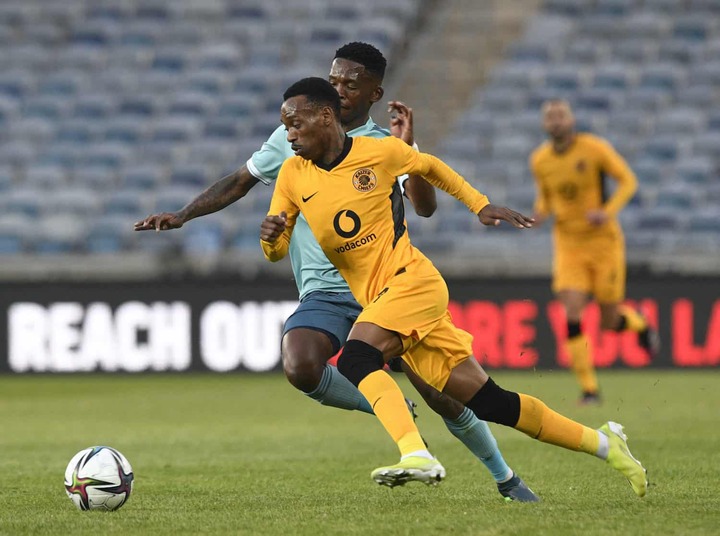 Something might have gone completely wrong with Khama Billiat and Kaizer Chiefs supporters are starting to notice it.

Khama Billiat was very good when he was playing for Mamelodi Sundowns whereby he had a very good combination with Dolly and Castro (CBD).

Ever since he arrived in Naturena he has been up and down in terms of his performance and his form and the supporters might have also noticed this.

One of the things that could have slowed down the performance of Khama Billiat is the lack of force and performance from Kaizer Chiefs itself. 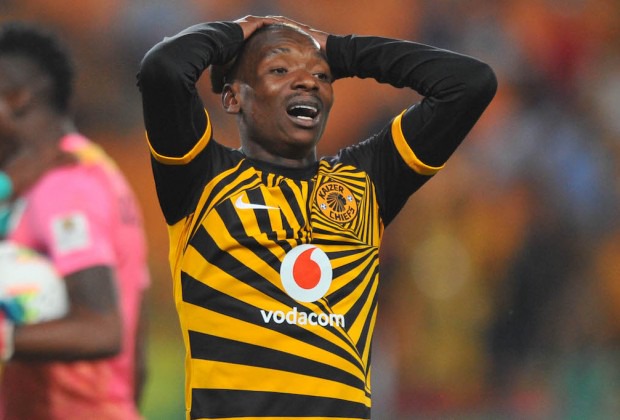 It has been more than 6 years now since Amakhosi saw silverware and winning some major competitions.

This has made players such as Khama Billiat not pitch up to their level best due to the space that they are in with the club.

Kaizer Chiefs managed to buy new players this season after FIFA gave them the green light to do but the new signings have not really come to the party.

People were very excited when it was announced that Keagan Dolly will be joining Chiefs as they were going to watch Dolly, Billiat and Castro meet again. 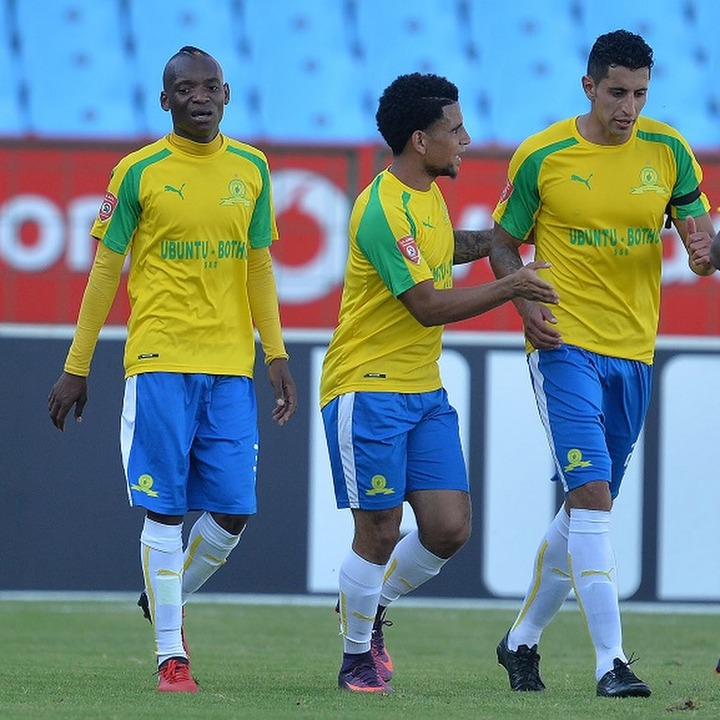 The combination and the sauce that these players had when they were in Mamelodi Sundowns is still yet to be witnessed in Kaizer Chiefs.

It seems like the supporters may need to wait a little longer because coach Stuart Baxter has not used the three players as a combination.

Supporters are really worried about their players and more specifically Billiat and Nurkovic as these players are unpredictable in terms of form. Kaizer Chiefs still have to play and contest for the DSTV premiership, there are tournaments that are coming as well such as the Nedbank cup and Telkom knockout.

Here Is A Powerful Mixture That Heals Almost Every Sickness

Limpopo remains unmatched with its nutrients and good produce.