Paul Pogba and Bruno Fernandes during a training session, courtesy of photographer

Now that Ole Gunnar's squad has secured one point from the difficult match, he may breathe a sigh of relief. 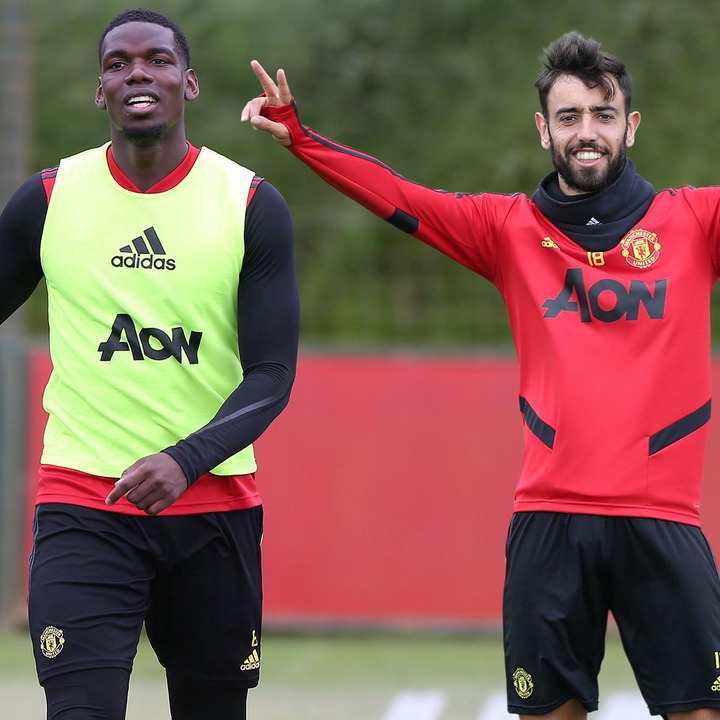 Paul Pogba, who was partnered with McTominay in midfield, struggled mightily. Due to his proclivity for holding onto the ball for too long, he was losing possession most of the time. Because of this, McTominay was compelled to make critical interceptions for Manchester United. 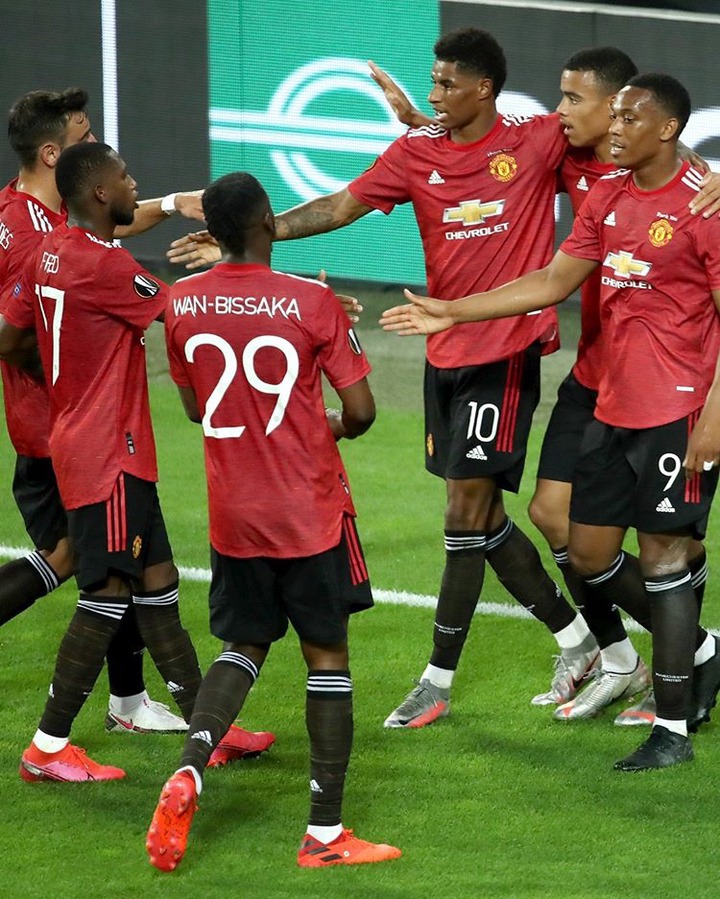 Since it has been demonstrated that he cannot function in a two-man midfield in the Manchester United team, the France Star has been in the spotlight about his best position. Pogba's deal expires at the end of the season, and some United fans want to see him go immediately. The following are some of the ways in which fans have derided him:

@eiwasersa It's time to call it quits! Please Paul Pogna, as much as we adored you, we urgently require strong performances before it's too late.

@desavuveve Manchester United's reign over Paul Pogba has come to an end. It seemed impossible despite the great player's best efforts.

@cynthiamalibu When it comes to Manchester United, Ole Gunnar Solskjaer needs to get rid of Paul Pogba if he wants to succeed.

@redmise Please put him up for sale as soon as possible! In the team's Midfield, he has no more impact.

@Ochingli254 McTominay has made tremendous progress in his game, and that is to be commended. We adore seeing him defend Pogba against more talented opponents.

@teddykebin123 Instead of depending on Pogba's best position on the left flank, why not just play with Fred?

@nevilleblack Make your player's return to Juventus a priority, please. We've had enough of players who don't care about the team.

@Amoswamjiku However, Pogba should simply be released from his contract and quit the club. I'm sorry for his situation, but he must continue to hunt for new employment.

@situmaarnold Only Fred and McTominay should play midfield for the team. Man United isn't the right fit for Paul Pogba, hence he should be playing for another major European club.

@kevinreasy In order to learn the basics of simple o, Pogba needs specialized training and education.

Opinion: 3 major reasons why Ralf Rangnick should not view Cristiano Ronaldo as a crucial player

"Big Zulu" admitted to running away from Primary School - But there's a twist.