Luke Shaw, a Manchester United defender, has made a bold statement about Cristiano Ronaldo's impact on the club's dressing room. 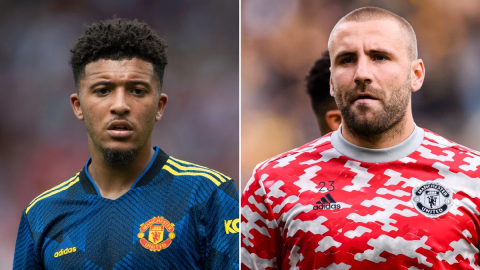 In the most recent transfer window, the 36-year-old made a shock comeback to Manchester United with a deadline-day signing from Juventus.

Ronaldo, now in his latter years, has shown no signs of slowing down, scoring five goals in six games since his return to Old Trafford

However, with Ronaldo on the pitch, Ole Gunnar Solskjaer's side has struggled recently, winning only three of their last six matches.

Shaw discussed his new teammate's impact on the dressing room in a recent interview, admitting that the club needs to match the five-time Ballon d'Or winner's dedication to the game. 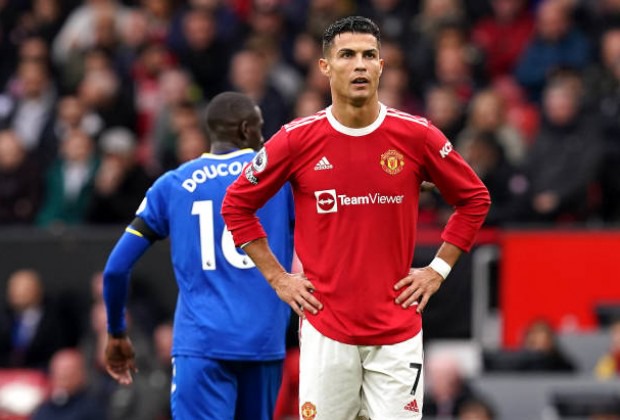 "I don't think there's any doubt why he's been one of the top players in the world for the past decade." His demeanor, the standards he sets, and his philosophy are among the most admirable I've ever seen.

Being around by someone like that, who will only raise the bar, is only beneficial for us as colleagues. That is something we must adhere to. He wins everywhere he goes, and that's because he sets such high standards.

"We need to hold each other to the same standards and work together to move in the right path.

"I've never had to mark him. But he's razor-sharp, always in prime scoring position, and his movement is among the best I've ever seen.

"He's always in the right position at the right time, so it's no wonder he's scoring goals and has for many years. That's the mark of a world-class performer."