Bayern Munich striker Robert Lewandowski has on a roll, and his goal tally in 2021 shows it. Despite losing out on the Ballon d'Or in 2021, his goal numbers for the year have been nothing short of remarkable. This season, the Poland international has scored 66 goals in 55 games. His total puts him extremely close to Cristiano Ronaldo's record of 69 goals set in 2013.

The Bundesliga striker is just three goals away from tying Cristiano Ronaldo's Bundesliga record. In this piece, we'll take a look at the chances of his breaking that record. 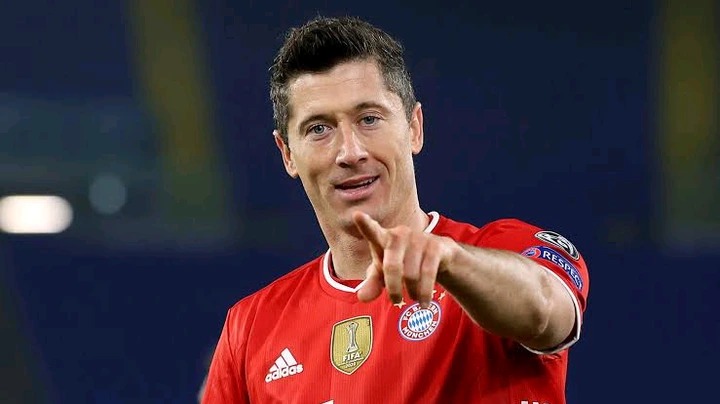 It's worth noting that huge number 9 has a total of 66 goals in 55 games this season. This implies that Lewandowski has scored an average of 1.2 goals per game in 2021. 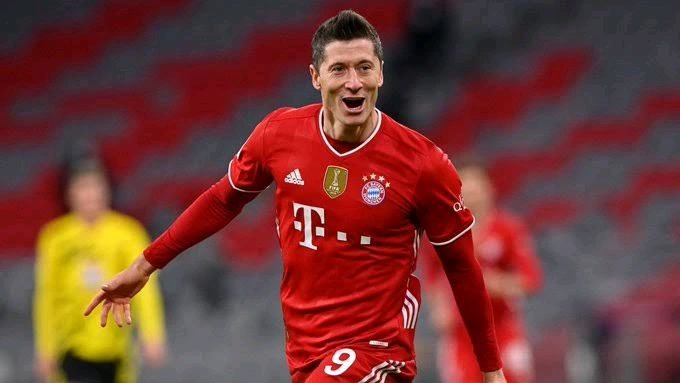 Lewandowski has four games left to break Ronaldo's record. Bayern Munich will play Barcelona in the UEFA Champions League next week before facing Mainz, VfB Stuttgart, and Wolfsburg in the final Bundesliga games of the season. 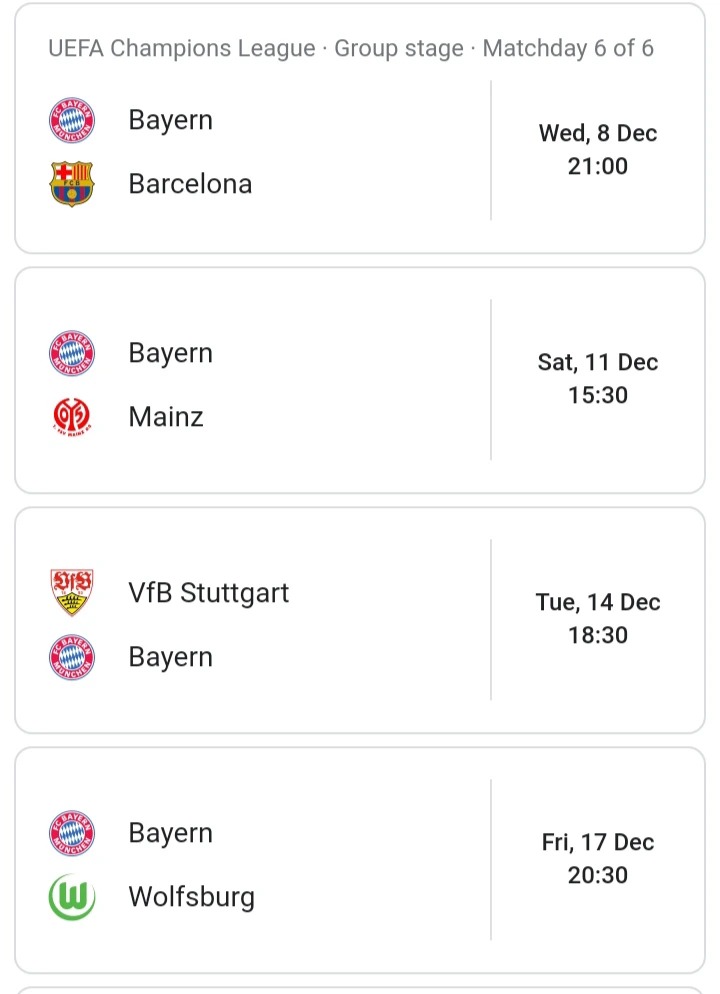 Can He Surpass Ronaldo's Record? 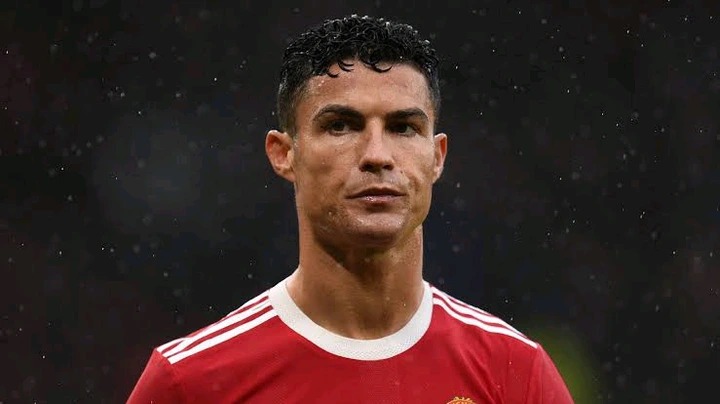 If Lewandowski continues his scoring pace of 1.2 goals per game that he has displayed since the beginning of 2021, he may potentially score 5 more goals. This brings his total for the season to 71 goals, putting him ahead of Cristiano Ronaldo. 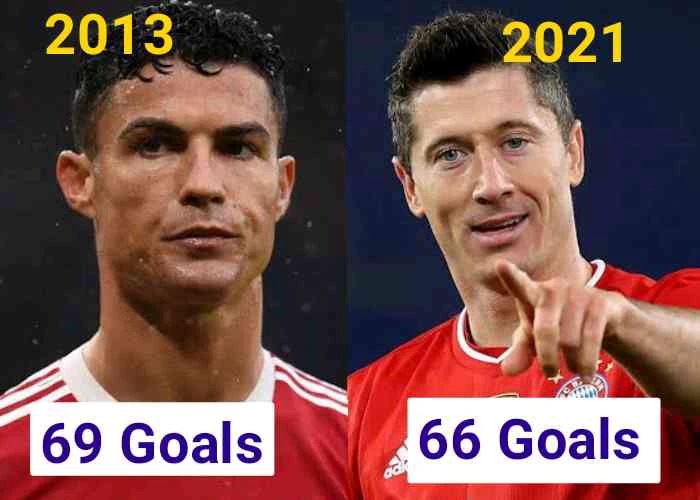 However, he is unlikely to match Lionel Messi's record of 91 goals in a single calendar year.

Congratulations Bonang as she won a Lawsuit Against Rea Gopane