By People'sMedia (self media writer) | 8 months ago

Manchester United had an unfortunate evening in Switzerland yesterday, as they lost their Champions League opener to Young Boys FC. The Premier League giants had a good start against the hosts, but lost the game when Aaron Wan Bissaka was sent off for a bad tackle on an opponent a few minutes before halftime. 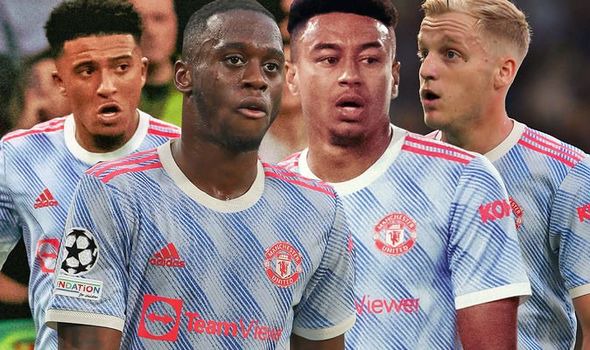 Many Man United fans were enraged by the defeat and have unleashed a barrage of insults and criticisms at their manager, Ole Gunner Solskjaer, despite the fact that the manager used all of his tactical choices, which were insufficient to assist his team grab a point against the hosts. Manchester United's defeat isn't due to Ole's blunder or lack of tactical knowledge; instead, the major factors that led to the humiliating defeat will be examined below. I hope Manchester United will investigate this and stop blaming their innocent manager.

1. Players' Lack of Sound Mindset: One of the reasons for Manchester United's loss yesterday was the players' lack of sound mentality in the face of adversity. Instead of being encouraged to work harder and strategize on how to overcome their opponents, many Manchester United players have become sluggish after the red card was awarded, causing them to make several blunders. Passes were not completed, and they became anxious until they freed up room for the equalizer by the little Boys. 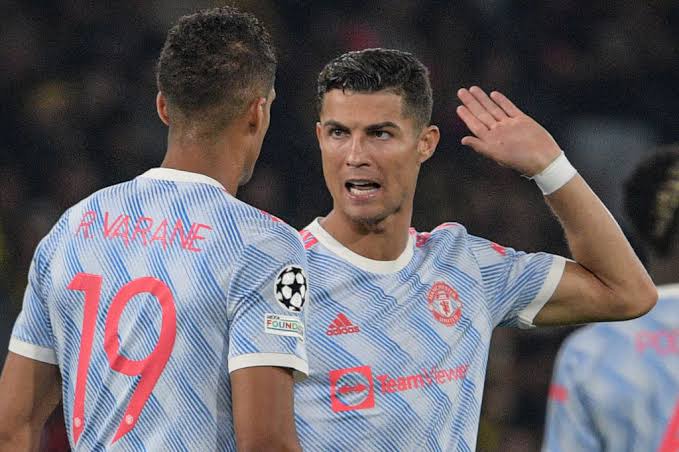 Chelsea Fc players were able to earn a point against Liverpool at Anfield because they had the mindset to keep the game going despite their defeat, whereas Manchester United players were too comfortable, causing their coach's tactical tweaks to be ineffective. Ole is not to blame because he made good decisions that could have kept the game going, but his players ruined it for him and themselves.

2. Manchester United's lack of quality defenders: The team's poor defensive configuration was another factor in their loss yesterday. Manchester United's defensive deficiencies remain, as seen by their decision to give young boys a chance in the second half yesterday. Ole was able to keep up his tempo until the end of the first half, but his team's poor defense let him down. Despite De Gea's countless saves from opponents' shots on target, Manchester United hasn't kept a clean sheet since the start of the 2021/2022 season. Varane is insufficient for the team; the club must acquire superior defenders; if they do not, Manchester United will continue to be trophy-less for many more years.

"Defenders win Trophies for a team where attackers win games." Ole tried his hardest, but he was simply unlucky to be made the scapegoat for his team's loss.