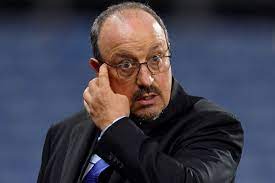 Everton's unblemished Premier League record was ruined at Aston Villa, according to Rafa Benitez, who blamed the wrong selection in offensive situations and a lethargic reaction to losing first. Everton were without a number of key players in the Midlands, and Benitez confirmed that Richarlison, Jordan Pickford, and Seamus Coleman all be out for “at least two to three weeks”. In the absence of regular number nine Salomon Rondon, the striker started from the start. Dominic Calvert-Lewin and the Venezuelan came within a whisker of scoring three times in the first half.

Everton pressed forward on the counter-attack several times, and one of their best players, Demarai Gray, came within a whisker of opening the goal just 60 seconds before Villa's Matthew Cash broke through on 66 minutes. Three minutes later, Lucas Digne's own goal doubled the hosts' lead, and Villa were out of sight when Leon Bailey raced down the left for his third goal in nine minutes. “We started the game brilliantly and had a number of counter-attacking situations in the first half where the final judgment was not correct – but we were very close,” Benitez added. 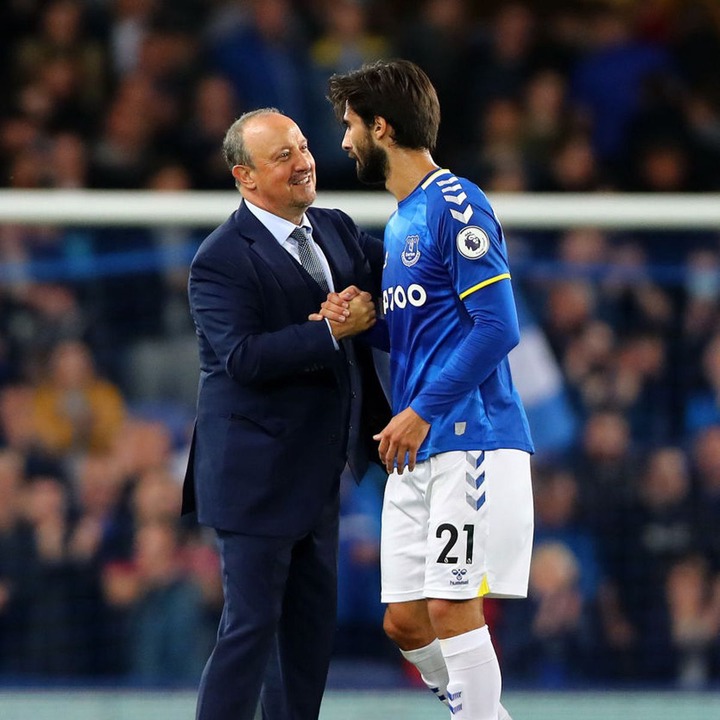 “We had a handful of chances in the second half that could have turned everything around. “Then we gave up the goal, and then we gave up a second, which made things difficult for us. “Salomon, Demarai Gray, and Alex Iwobi [had chances], so there were two or three instances where things could have gone differently. “We made mistakes, and we made them too early, too close together, which made it tough to react, and that is something we will hopefully be able to handle in the future.

“Either don't concede, or if we do, react the same way we did in our home games. “The two goals were too close together, and it became more tough after that.” Everton arrived at Villa Park on the back of a 2-1 win over Burnley on Monday, in which Benitez's side scored three goals in six minutes to erase a one-goal disadvantage. They also came back from a goal down to beat Southampton, and were unbeaten previous to kick-off after a win and a draw from two away encounters. Everton captain Coleman, goalkeeper Pickford, and striker Richarlison were all ruled out of this encounter, putting the visitors' prospects of keeping their unbeaten record in jeopardy. 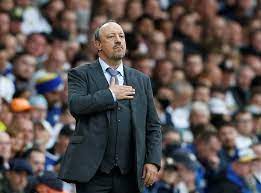 Everton, on the other hand, generated chances. A close-range effort from Rondon was deflected wide, with the same player headed barely over from the corner, among their 11 attempts on goal. Gray came agonisingly close to scoring when he twisted a tantalising shot past the far post, but Iwobi was stopped by a low save from Villa goalkeeper Emiliano Martinez. “We started with too many problems because we had some issues,” Benitez added, “but the team fought extremely well.”

“However, we know from our experience the other day [against Burnley] that it is quite tough to turn things when you concede two goals in a few minutes. “The team was excellent in the first half; it's just that when you have these players available, you can make substitutes and keep the level up. “We were short on players in several places and had to manage as best we could.” Everton go to QPR for a Carabao Cup third-round clash on Tuesday before hosting Norwich City in the Premier League on Saturday.

Benitez, on the other hand, is determined that the defeat at Villa is viewed as a one-off setback after a promising start to the season. The Spanish coach had four victories and a draw in his first five games across all competitions, and he reinforced his assessment of where his team went wrong in game number six. “The team gave a good effort in the first half and in the start of the second half,” Benitez continued. “We didn't make the proper decision in the last third, but the team was fantastic throughout - and Demarai was excellent. 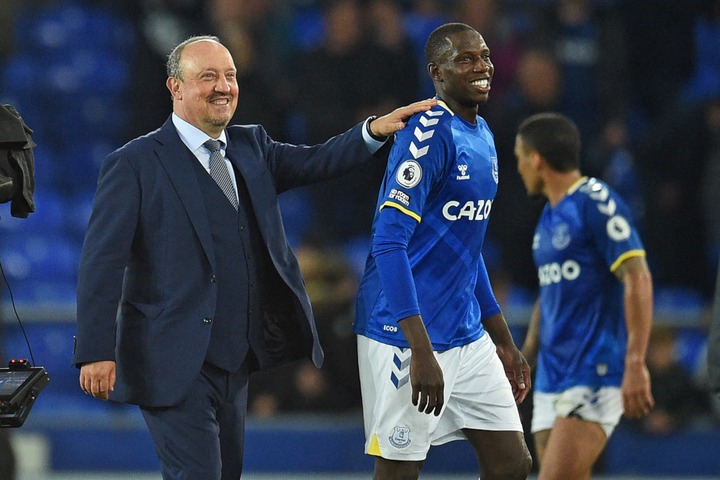 “I was glad we had the opportunity, but I was upset by the final choice."

“Then, after conceding the first goal, we conceded again far too soon.”