Orlando Pirates Star Player Detained In A Night Club For Failing To Pay A Bill? 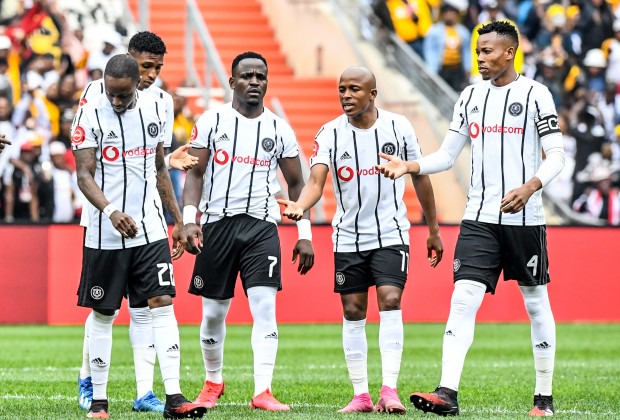 Ganadinho Mhango, a Malawian footballer who plays for Orlando Pirates in South Africa, was arrested in the early hours of Saturday after attempting to "ball" when he didn't have the money at Club Propaganda, a nightclub popular with celebrities in Pretoria, South Africa. 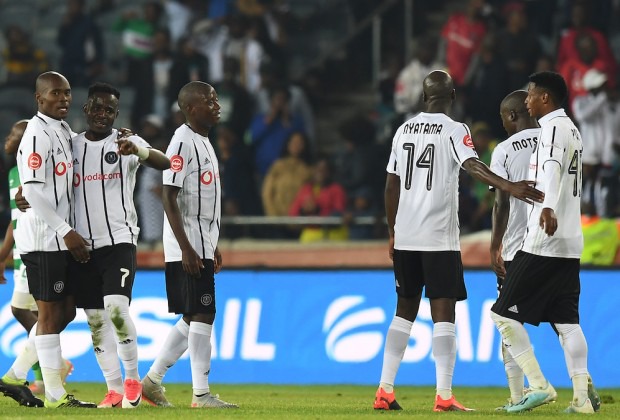 Gabadinho racked up the massive bill, according to media sources from the rainbow nation, owing to drinks he bought for strangers.

“While the rest of South Africa was sleeping in the early hours of Saturday morning, it was reported that Gabadinho Mango, a striker for the local football club, was locked in and confined in Club Propaganda in Pretoria as a result of incurring an R26, 000 bill after buying strangers drinks in the popular Club frequented by famous people,” according to the Sunday World. 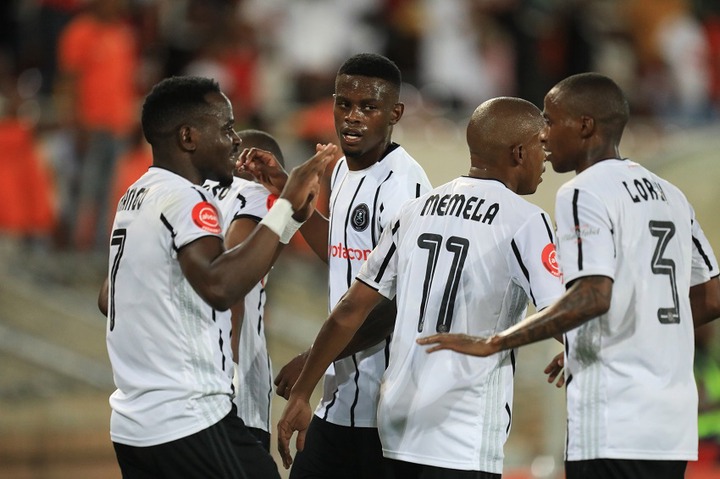 Mhango admitted to not having money on him after failing to verbally dribble his way out of his dilemma, according to the publication.

He was, however, fortunate in that he was able to make an agreement with the club manager to be released. 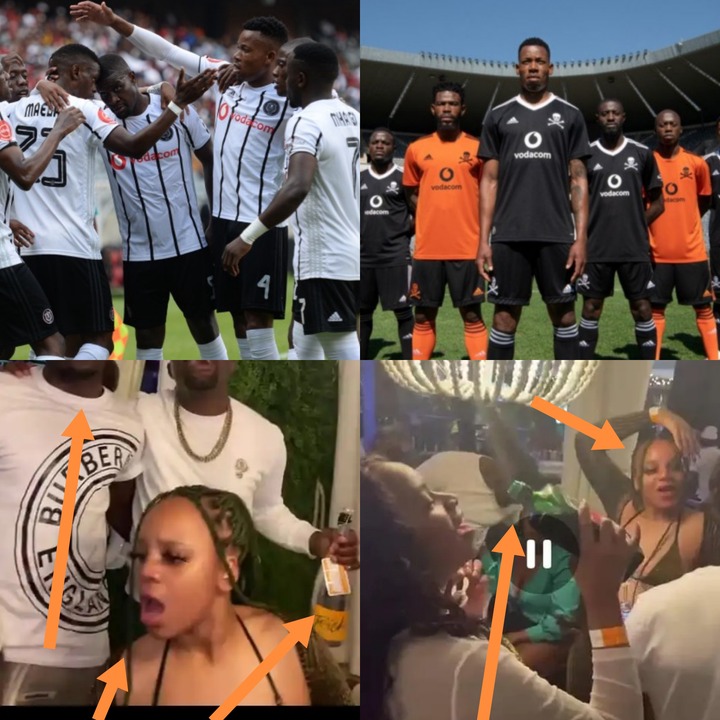 The terms of his release are unknown at this time.

Gabadinho Mhango is a Malawian-born South African footballer who plays for the Orlando Pirates of South Africa. He is a right-footed soccer player with extraordinary abilities. At a young age, he was spotted while playing in Malawi, and since then, he has been a hot commodity in both local and international football. 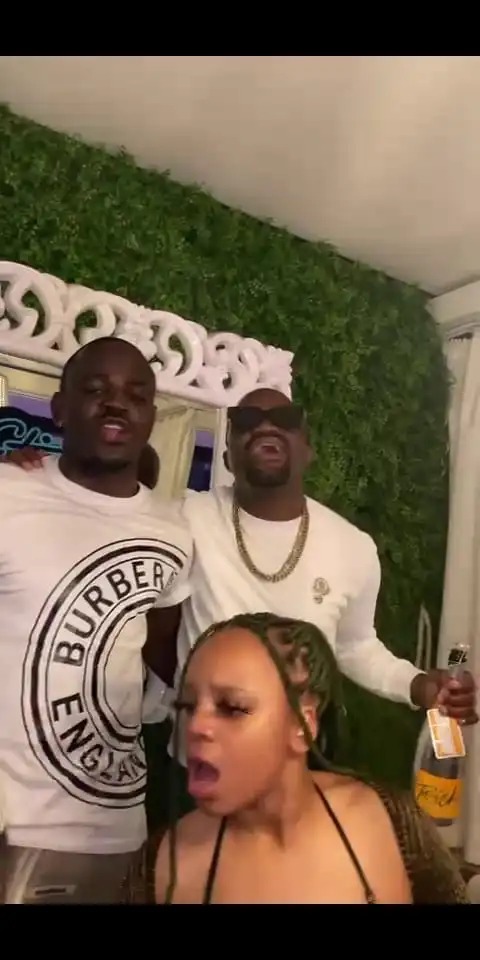 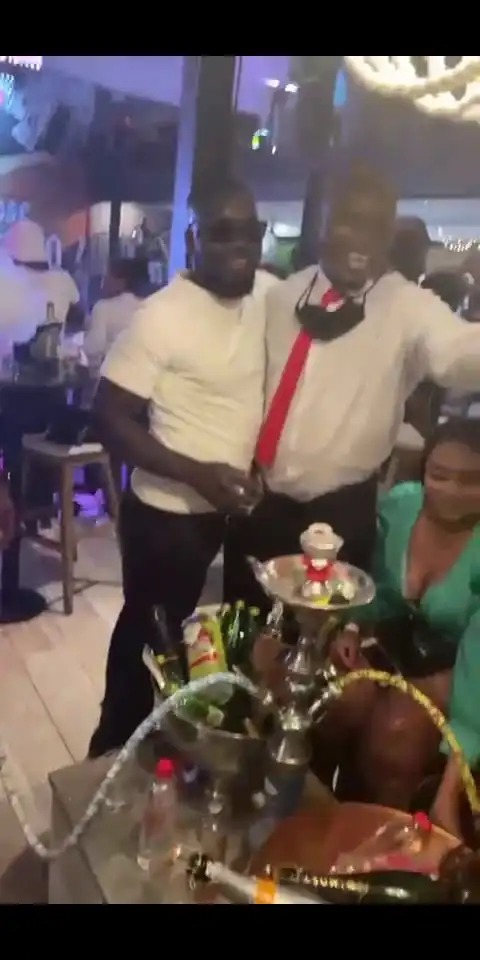 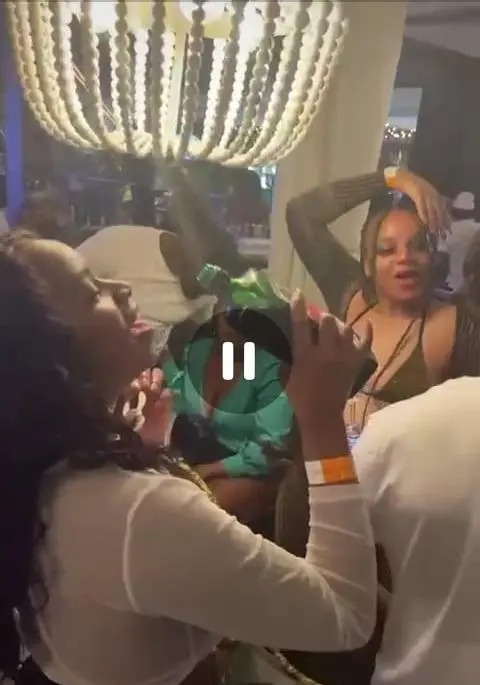 Frank Gabadinho Mhango (born September 27, 1992) is a Malawian international footballer who currently plays for Orlando Pirates in the South African Premier League. He is a striker for the team.

Mhango began his professional career with Brave Warriors, a local third-division club in Malawi. After that, he transferred to Big Bullets in Malawi, where he played Super League football.

He was introduced to South Africa by agent Mike Makaab and has since played for Bloemfontein Celtic, Golden Arrows, and Bidvest Wits.

Currently, he is with the Pirates. He wears the number 7 shirt and plays as a centre-forward.