Some truly unforgettable moments have occurred on football fields all throughout the world. Amazing goals, amazing assists, and ridiculous talent displays always stick in the memory, but that is only half of it. 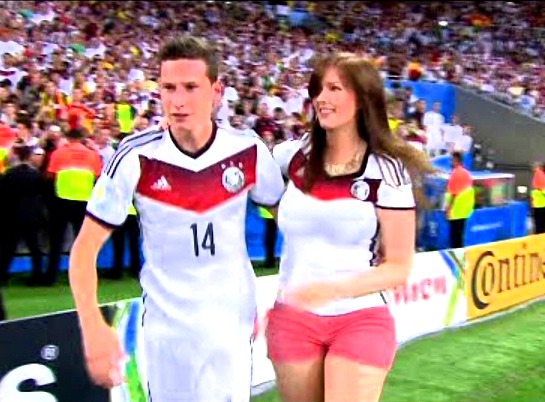 Fans occasionally get to witness something completely insane that they will likely never see again, and it isn't always related to the actual football that is being played.

Here are eight of the most bizarre events that have ever occurred on a football field.

1. An unexpected guest stops by to watch 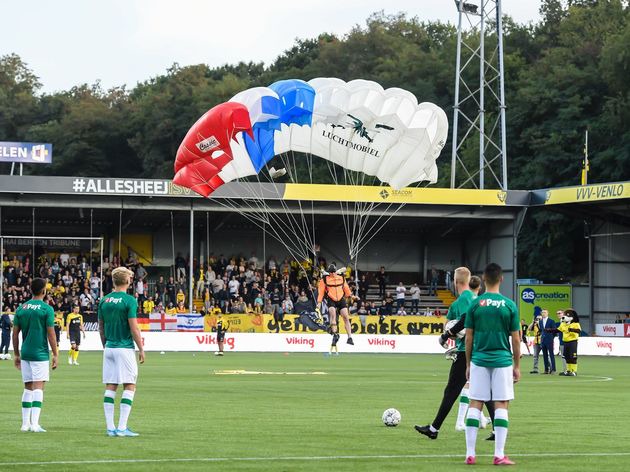 Many errant things have appeared on pitches throughout history, but how often has a parachutist interfered with play?

A charity parachutist accidentally fell onto the field during a game between Salisbury City and Chester in 2013 and forced the suspension of the match.

In what was one of the most unusual stops in history, he scooped up his parachute and sheepishly made his way off the field. 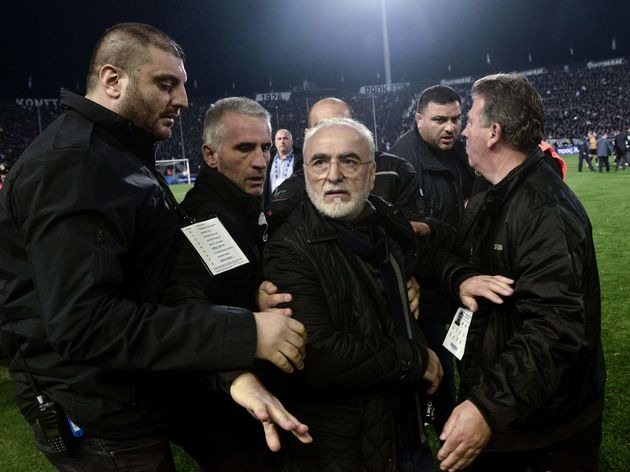 We are all aware of how upsetting it can be to watch one of your team's goals disallowed due to offside. Ivan Savvidis, the president of PAOK Salonika, undoubtedly escalated that rage during a match against AEK Athens back in March 2018.

Savvidis stormed the field to confront the referee, but a revolver in a holster was discovered on his hip.

The entire Greek Superleague was suspended shortly after the players from AEK swiftly fled the pitch out of terror.

3. 2014 World Cup Is Taken Over by Grasshoppers 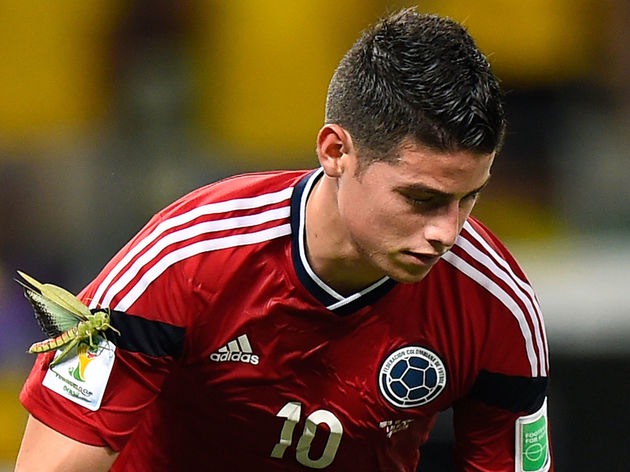 The World Cup is the biggest stage in football. That is understood by people all around the world, and it appears that some animals are aware of it.

James Rodriguez was the target of what appeared to be a big grasshopper during Colombia and Brazil's World Cup quarterfinal, and it landed on his arm as he celebrated scoring a penalty. 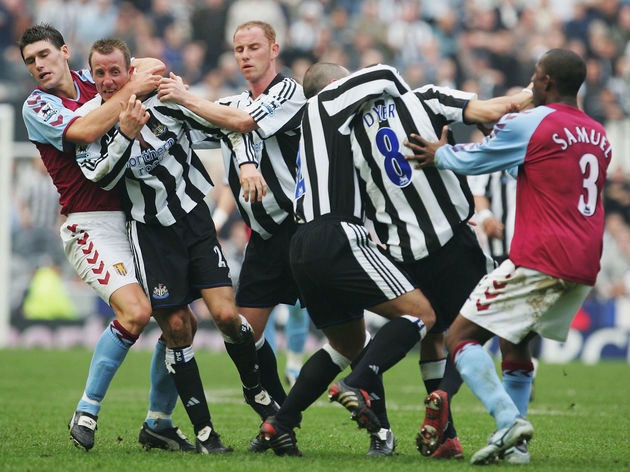 Football is a sport with competition. Players butt heads occasionally when tensions get a little too high, but two men on the same squad rarely experience that.

The most notorious instance of this occurred in 2005 during a matchup between Newcastle United and Aston Villa. Both players were dismissed for bad behavior after a weird physical altercation between Kieron Dyer and Lee Bowyer.

A truly horrible day for everyone concerned was made worse by the team losing the game 3-0.