Opinion: Why Pochettino Might Be Sacked Before The End Of This Season Due To His Attitude Towards Messi

Mauricio Roberto Pochettino, the former Tottenham Hotspur manager who was recruited as the head coach of Paris Saint-Germain last season, faces the possibility of being fired if he continues to handle Argentine captain Lionel Messi in the manner in which he does. The six-time world player of the year shouldn't have been substituted in the Ligue 1 match against Marseille, according to Mauricio Pochettino's current form and statistics. 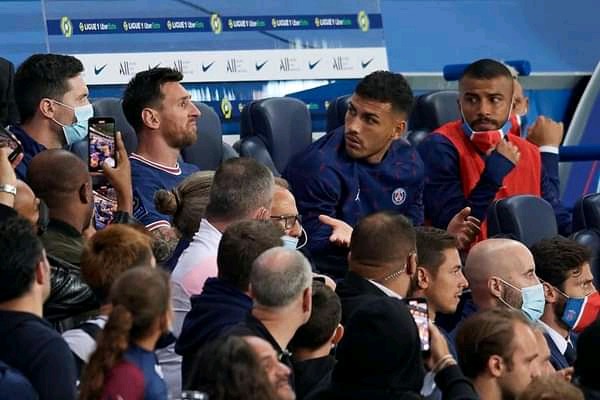 Since Lionel Messi's arrival at Paris Saint-Germain, the majority of the club's burden has been placed on the shoulders of the Argentine captain, who has only appeared in four entire matches under Mauricio Pochettino's guidance. It was clear that Messi was upset at being substituted during their club's Ligue 1 match yesterday after refusing to shake hands with his coach. 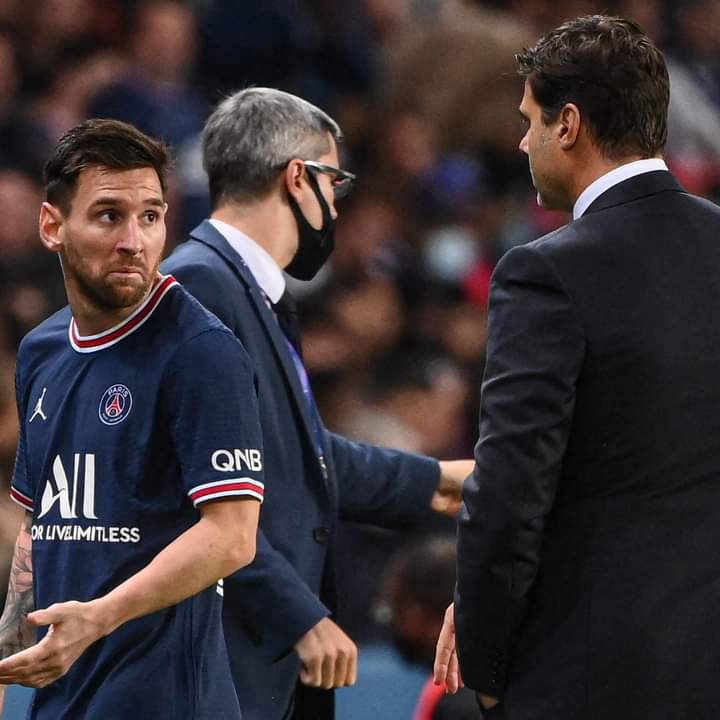 While we were all playing for Barcelona, we could all recall what happened to the previous managers who had handled Lionel Messi unfairly, and how the latter was ultimately fired by the club's owner after being fired. Messi is a world-class player who needs to be treated with respect and given adequate time.

Even if some football commentators said that Messi had little to no impact on the game yesterday, we should all remember that the Argentine captain is a playmaker who is still figuring out how to play in Pochettino's style of football. 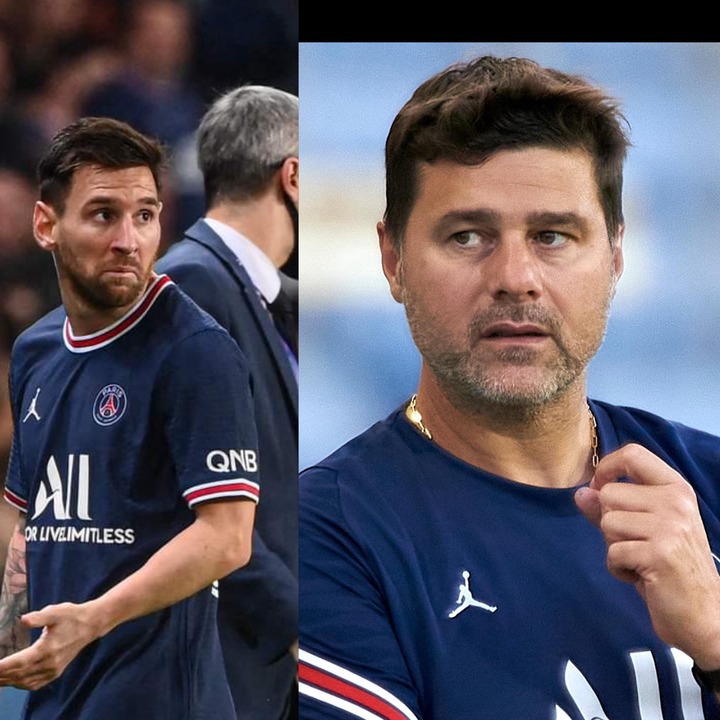 Many people will want to compare the Argentine's figures with those of Cristiano Ronaldo's at Manchester United, but they will forget that these two players play in different positions in their respective teams. Ronaldo plays like a striker, whereas Messi is a midfield master who uses the ball to work his way into the attacking line of the team he plays for.