Who Has Won More Trophies Between Messi And Ronaldo?

In his whole career, Leonel Messi has won 34 trophies, compared to Cristiano Ronaldo's 32. However, Messi is younger than Cristiano Ronaldo, and Ronaldo has played more games than Messi (both in club team and national team). But it'll be more interesting to focus on games they played against the same opponents from 2009 to 2018, when Ronaldo was a Real Madrid player and Messi was still a Barcelona player. 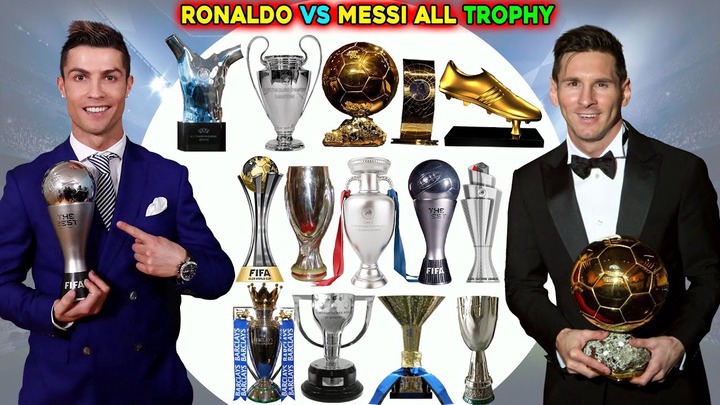 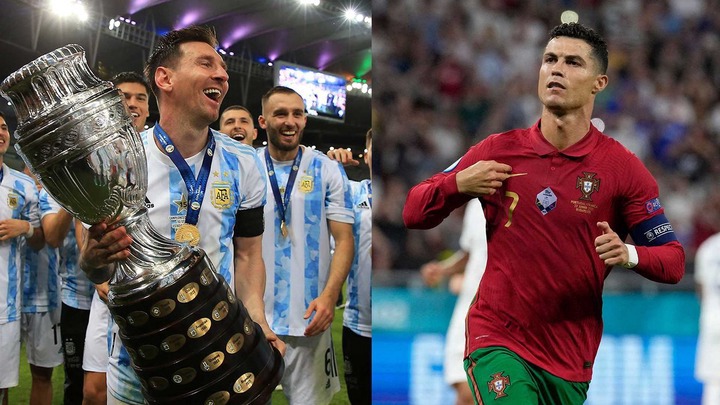 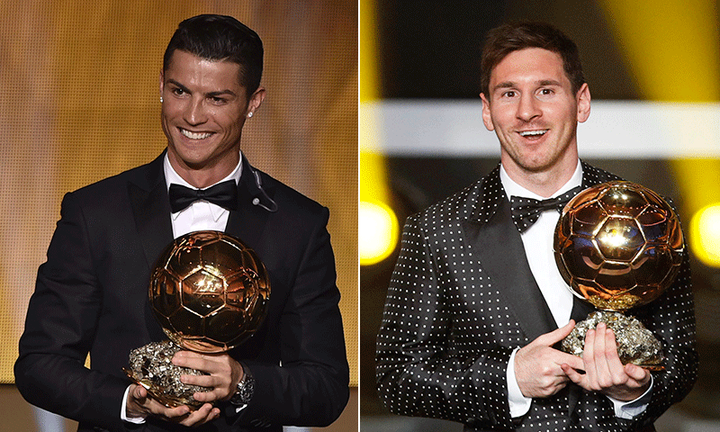 Lionel Messi is the only player in football history to win four consecutive golden balls. They have faced each other 30 times in the Clasico (a match between Barcelona and Real Madrid). Lionel Messi has 14 wins and 8 losses in his career. He had 20 goals and 11 assists in his career. Ronaldo had 18 goals and one assist in his career. Messi has won more trophies than Ronaldo, according to these figures.