Coach Please Tell Them Not To Bring It Here: Royal AM Players Disapproves Being Paid On The Field

Royal AM who are doing quite well in the DStv Premiership so fa have left soccer fans and the media in shock after they started splashing cash on the field after the side won 2-1 defeating Maritzburg United on Sunday afternoon, but some of the players were not happy about what Andile Mpisane and his mother Shauwn Mkhize were doing. 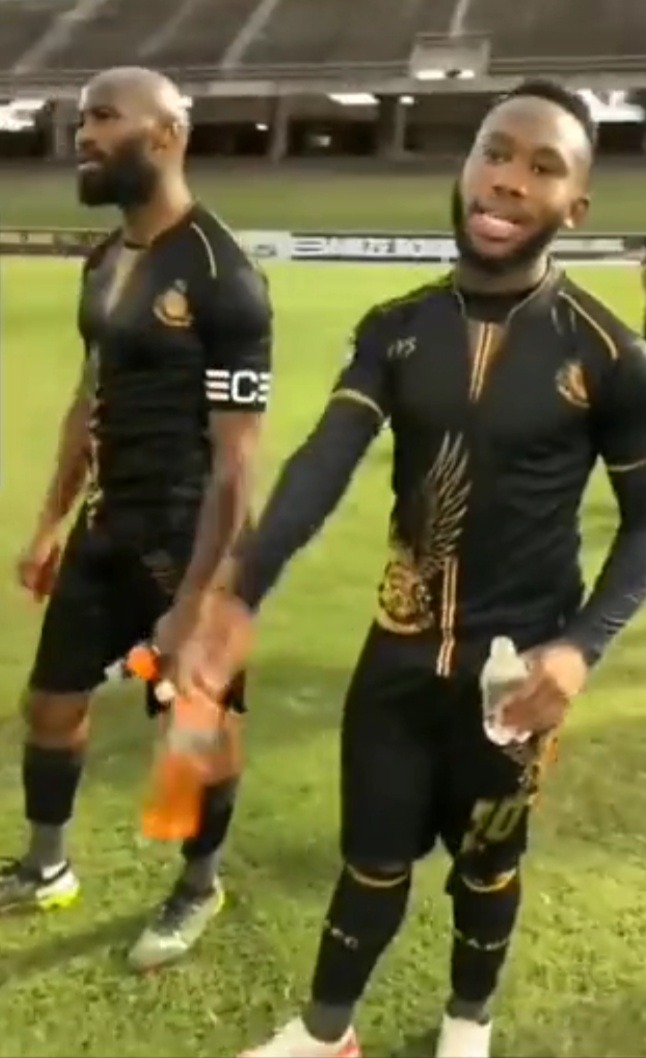 Mkhize and her daughter could not contain their excitement and they went into the pitch in jubilant mood with an envelope full of cash which they distributed to their players as bonuses for the great performance, but some players were unhappy about it and they pleaded with their coach John Maduka to tell their bosses not to come with the money infront of the cameras. 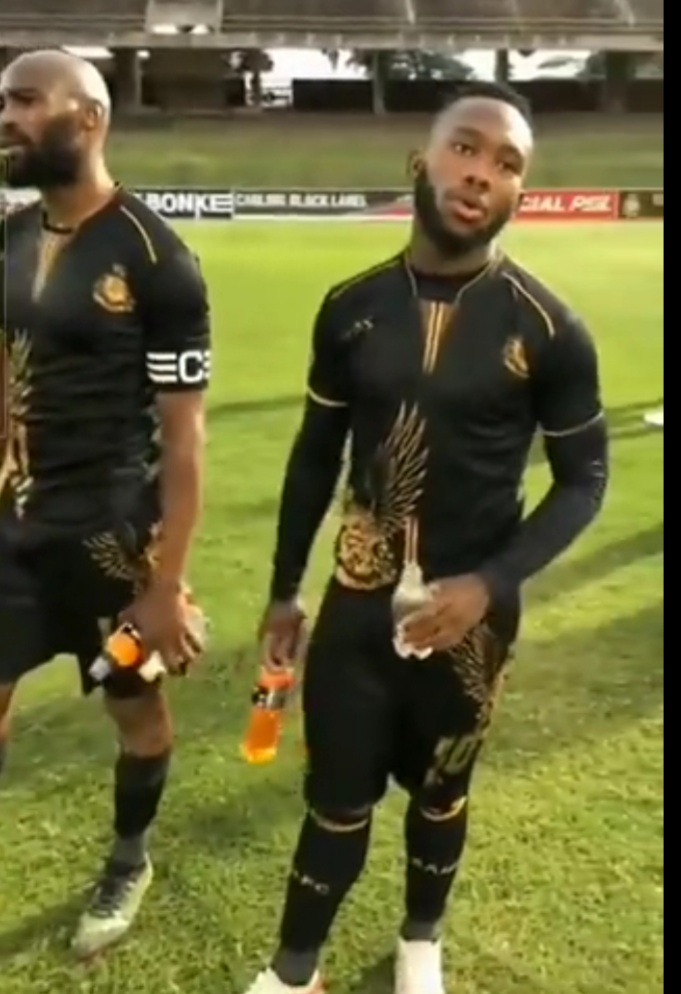 "ahhh coach, talk to them, tell them not to come with the money here (on the field infront of the cameras)," One of the players who was standing next to the captain said, clearly unhappy with what was happening. 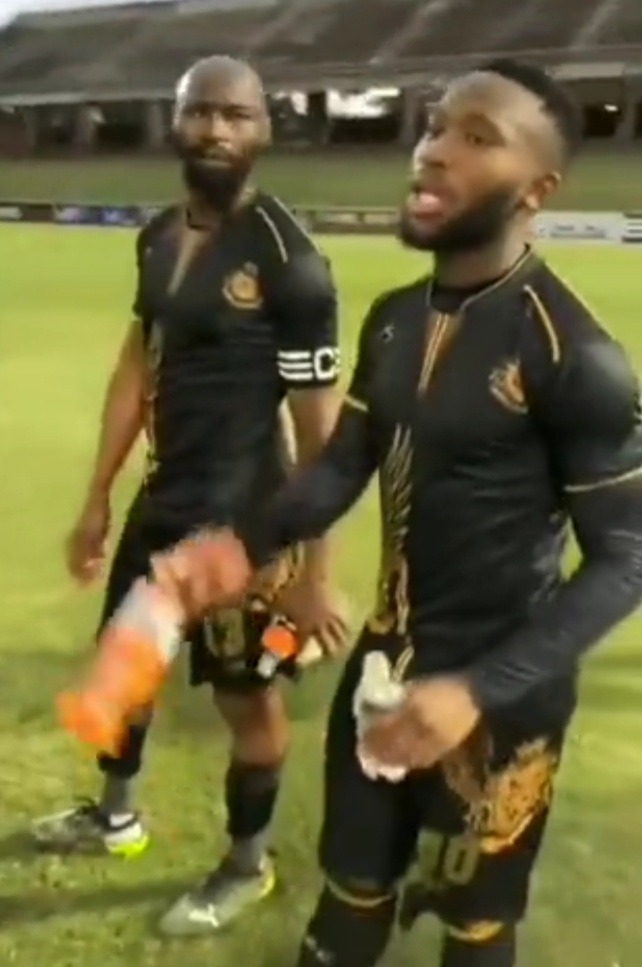 His plea fell on deaf ears since Andile and his mother went on to show off as they took out some stashes of cash from envelope and called up on players to come forward to collect their money in hard cash. 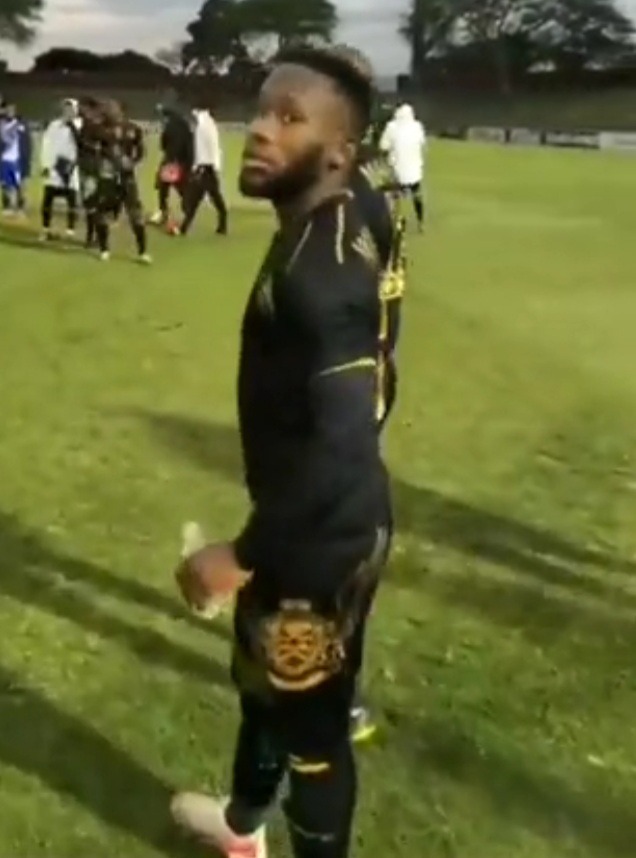 Ever since the video emerged, there were different reactions from South Africans, some were criticising this behaviour saying that it was unproffesional and it raised suspicions, some people are saying the reason the players were not paid the money in a more formal way, they is via Electronic Funds Transfer is because they are paying them with dirty money and it can't be transfered via the bank. 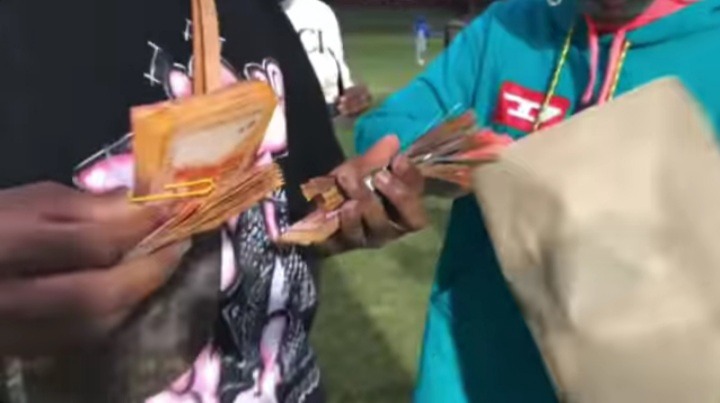 Royal AM are having a great start of the season, they have won four games in a row scoring eleven goals in the process, they are on position number three with 12 points in six games, just four points behind the log leaders Mamelodi Sundowns who are on 16 points 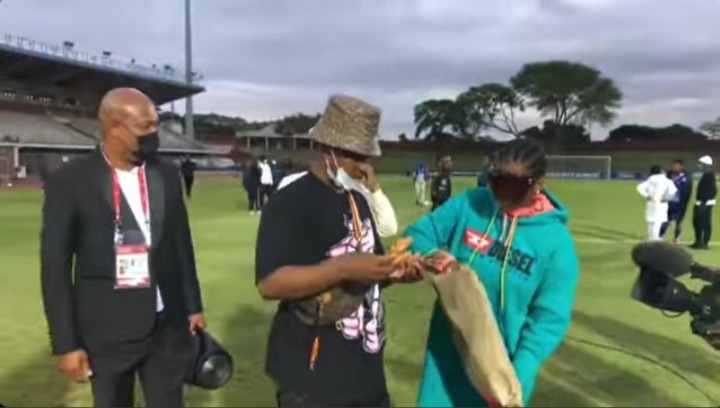 My Late Husband married another woman without my knowledge and left his estate to her. What to do?

Businessman Max Mqadi Was Saved By His Phone From Death.