Reports: Chiefs set to be awarded three stars on their jersey this season, here is why 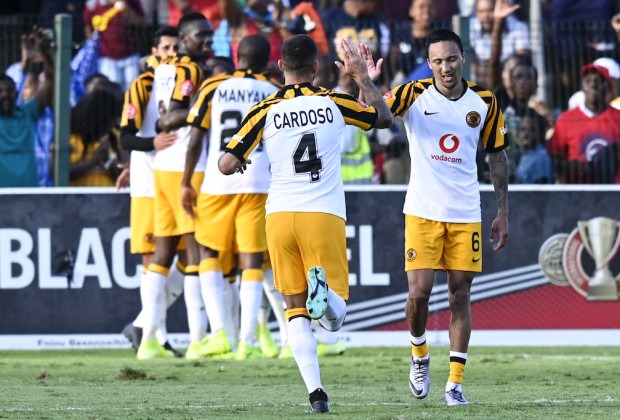 In the past couple of months there was interesting talks that came from the Mamelodi Sundowns supporters that had a lot of thinking, including the Premier Soccer League (PSL) executives. What the supporters raised was a ladecima star following their pure dominance in the DStv Premiership. Sundowns have been clinching the league titles like they don't have competition in the PSL for a decade now. This resulted to their supporters requesting for this exception achievements at Chloorkop and they wanted the club's jersey to be honoured with another star. As they've already have a star for winning the CAF Champions League and helped put South African football on the map. 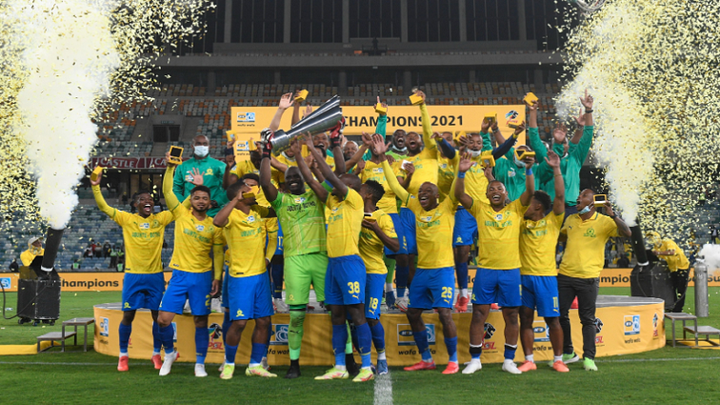 The PSL have had numerous meetings about this idea, since other leagues have been doing it for the longest of times. Now, the PSL have been studying this idea to make sure that it aligns with their rules and regulations. According to reports, the initial solution was that every team in the DStv Premiership that have won the league get a star. Then when it comes to teams that have won the league numerous times can be awarded with plenty stars. The PSL knows that if this law passes then they will have to set clear terms, and conditions so that every club and supporter can easily understand it. According to reports, Kaizer Chiefs and Mamelodi Sundowns will be considered to have three stars underneath their badge, since they've won the league more than times. Which is something that many teams in the PSL have been failing to do for decades. 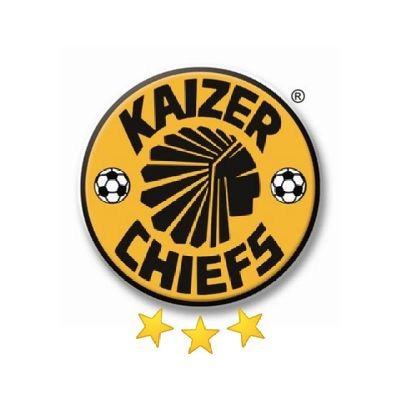 Amakhosi did dominate before the PSL era, then Sundowns took over the reigns in the past decade. Hence, the discussion isn't going anywhere as supporters feel that the PSL shouldn't turn a blind eye on this idea. As it will motivate teams to do well.