By AM_report (self media writer) | 1 year ago 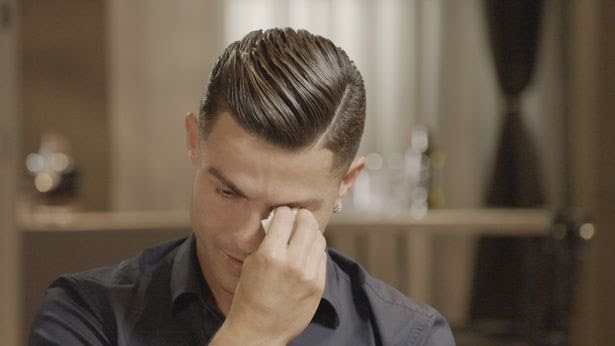 Cristiano Ronaldo is one of the greatest footballers of all time. He has five ballon dors, four European golden boots, has the most goals in the Champions league, the Euros and in all of international football. He has the biggest following throughout all social media and yet he does not drink. 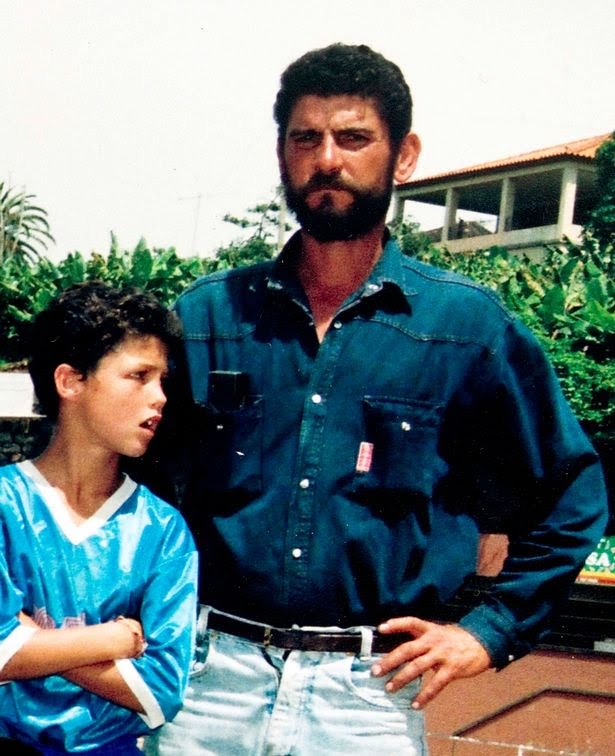 The reason is that his father battled alcoholism and died from liver failure when Ronaldo was 20. Ronaldo's father Jose Denis Aveiro had been a soldier with the Portuguese army when he developed a taste for alcohol. They drank all the time on their African campaign of Angola and Mozambique, former Portuguese territories. 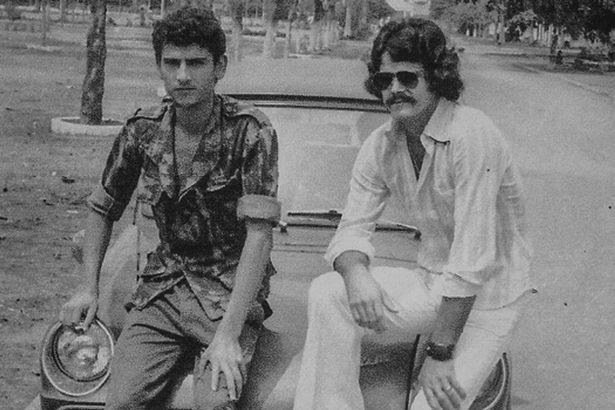 Coming back from the campaign to Madeira, the island off of Portugal's mainland, where he was born, Denis found employment hard to come by and out of that poverty and failure to put food on the table, he turned to alcohol. 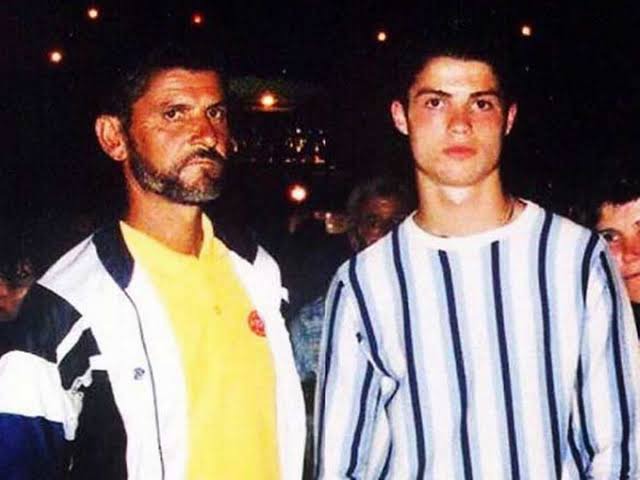 Ronaldo's mother was sad as she recalled, "He was drunk almost every day. I never knew him will. I wish he had stayed a while longer. Although he never mistreated his children. I became his victim.

Ronaldo burst into tears during an interview with Piers Morgan, after being shown the last video of his father. He said " it made me sad because everything, sorry, I didn't expect to cry".

He had to stop and wipe his tears with a tissue. "I never saw the video. Incredible. I must show it to my family. He died too young. Before he could see my success, what I have become".