Football is back and it is in full swing is South Africa and the rest of the world, fans are excitted to finally get an oppprtunity to go to the stadiums to watch their favorite teams in action, they have been waiting for just over two years since going to stadiums was not allowed since the outbreak of the Coronvirus in March 2022. Fans In SA are responding positively and are attending games in their numbers and it clearly shows that people were surely thirsty for live action. 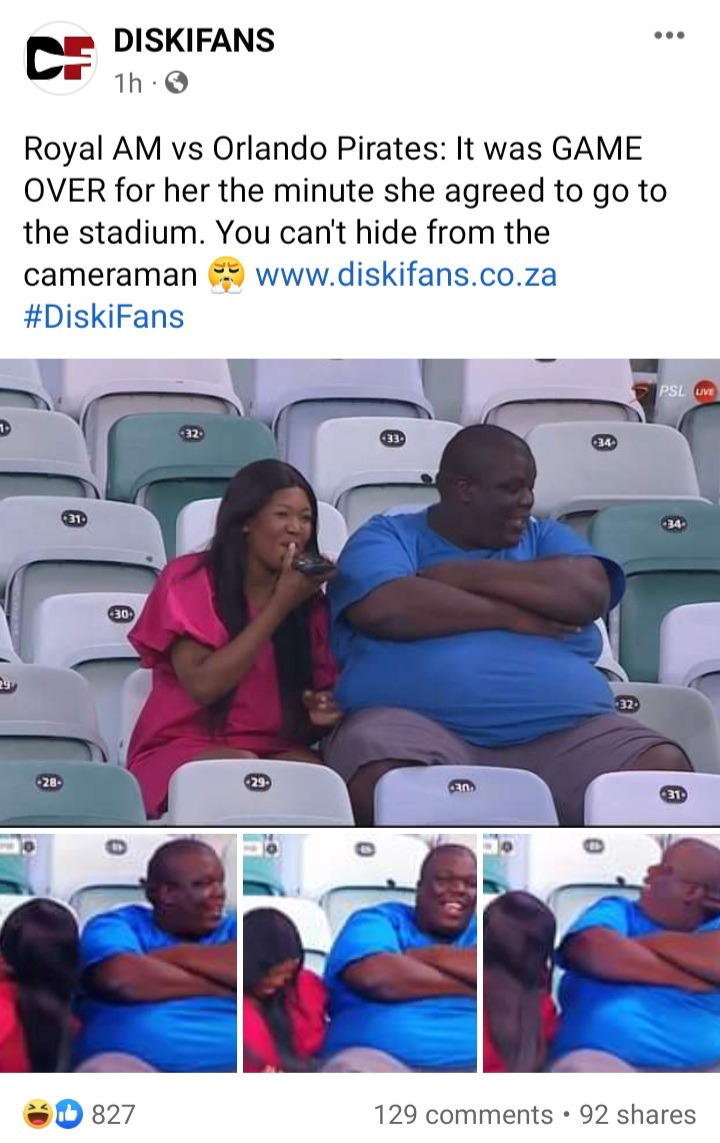 Wednesday night was a beautiful day for the people of Kwazul-Natal who went in their numbers to the Moses Mabhida stadium, it is reported that over 30 000 people attended the interesting game when Mamkhize's Royal AM hosted Orlando Pirates, the game ended with the Buccaneers walking away with maximum points, curtesy of the Deon Hotto's solitary first half goal. 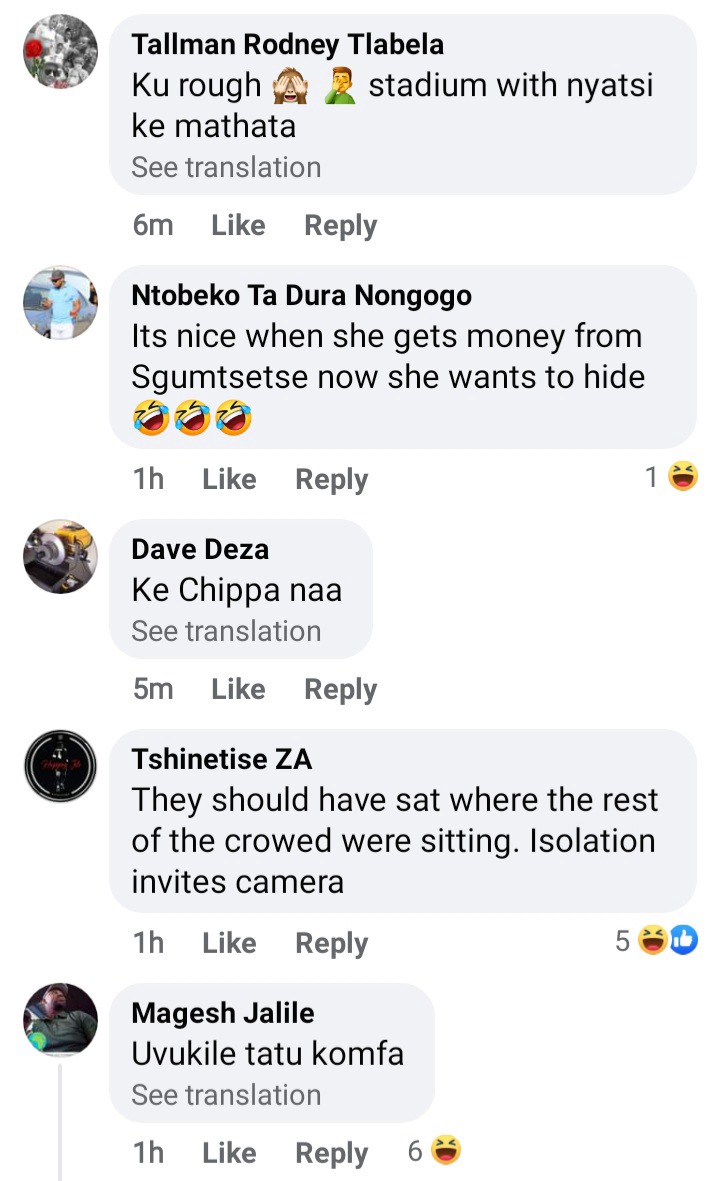 People usually don’t like going to the stadiums all by themselves, they prefer to go with people close to their hearts like friends, family, lovers and mostly when TV cameras focus on them, you see them waving to make sure that people watching on TV see them, but this woman who tried to avoid the camera raised eyebrows, she left people wondering why she literally made sure that she hides her face with her long her when noticing that the camera has focused on her. 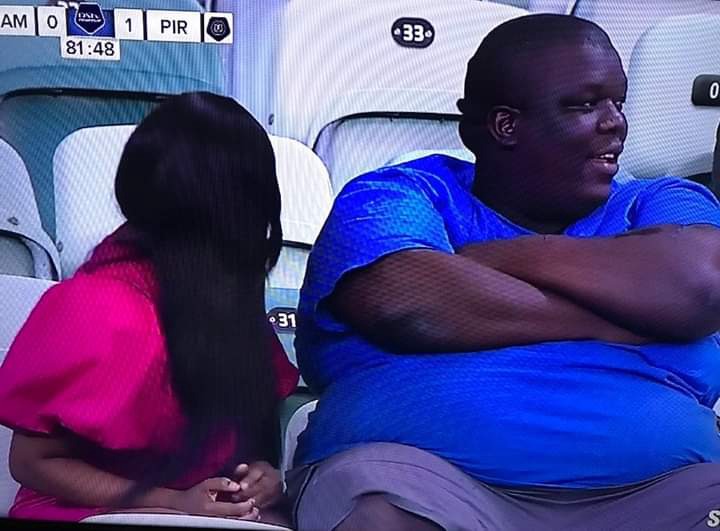 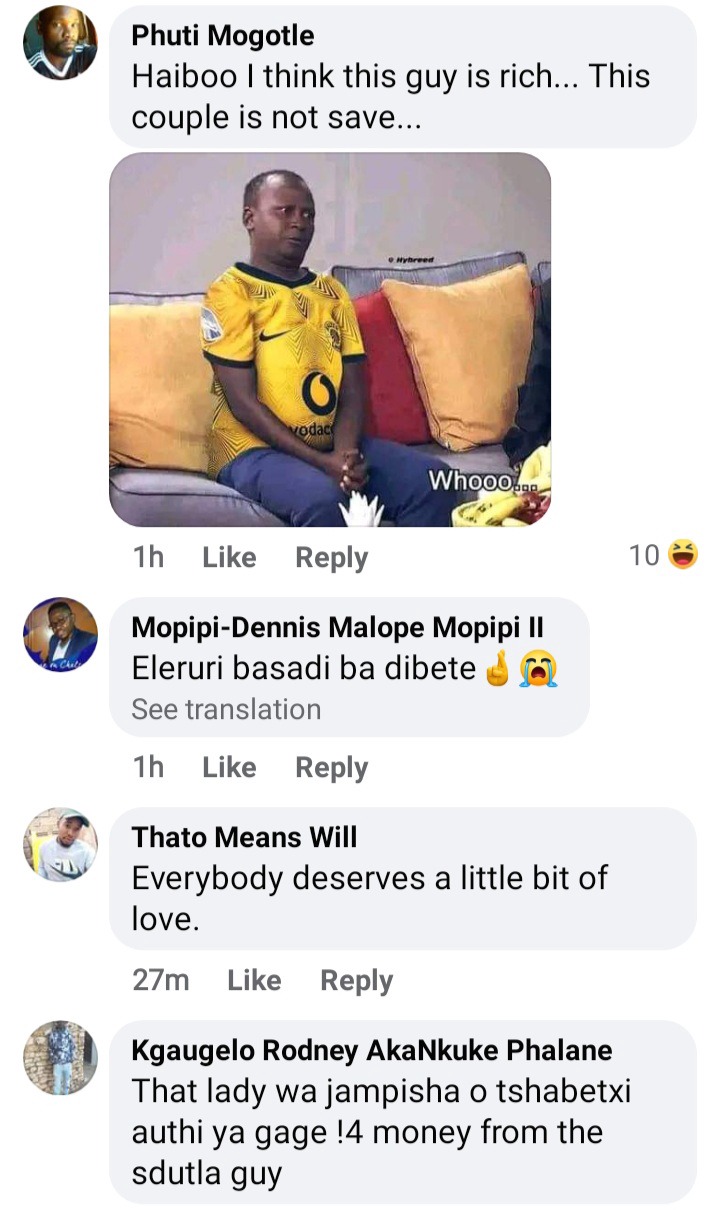 Images of this woman who turned her face away from the camera has been trending on different social media platforms, people are not happy and they suspect that maybe the woman was actually cheating, they started saying different things on social media and most of them are saying that guy is not the woman's man, so she never wanted to be seen on tv. 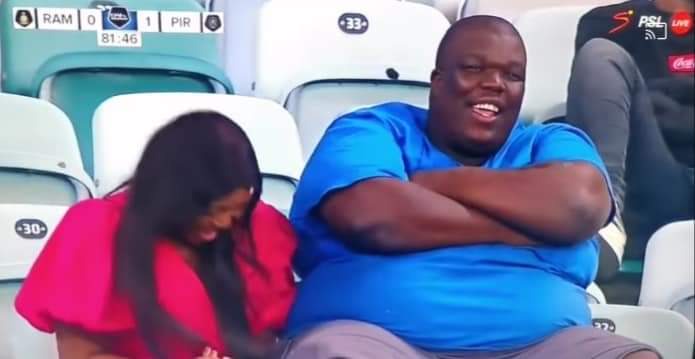 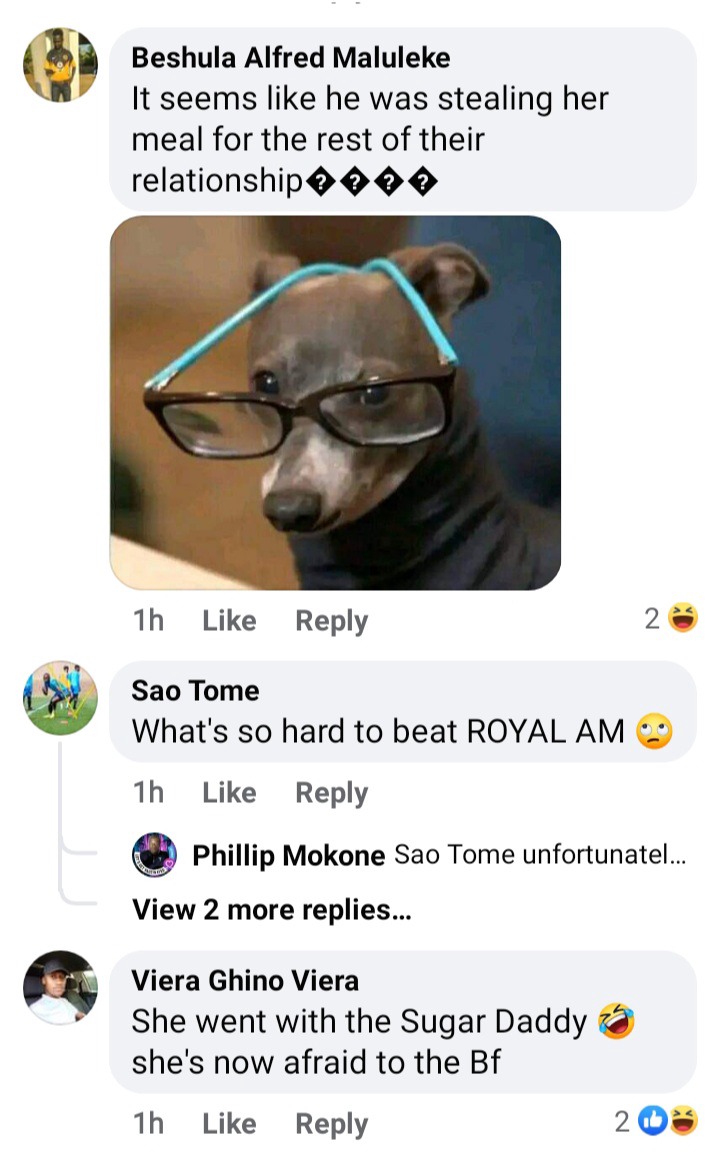 However, social media detectives have managed to do their investigations and came back with the pictures of the woman where she was caught facing the camera, people who know her know have finally seen her face, she thought she managed to hide and she was wrong. 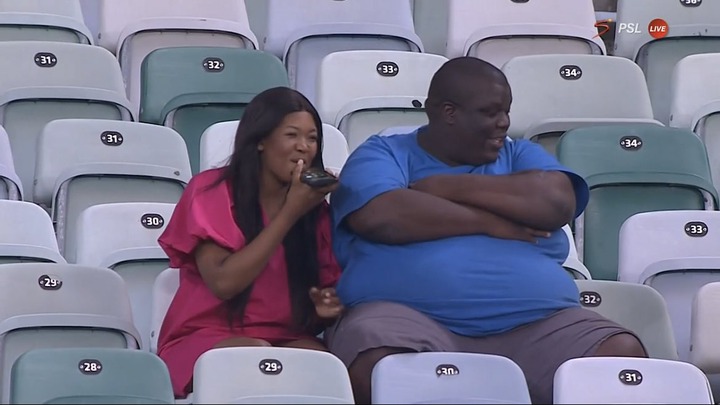 How to make lamb stew