Cristiano Ronaldo's future at Manchester United could already be decided. 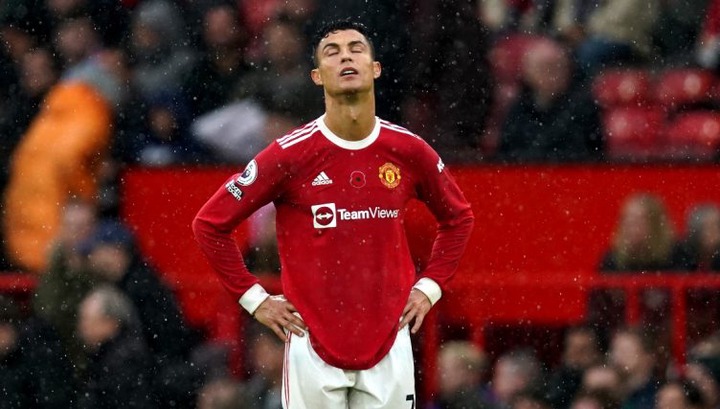 Cristiano Ronaldo's future at Manchester United appears to be in doubt after the club's poor Premier League season reached a new low against Brighton and Hove Albion on Saturday evening. Over the course of 90 minutes at the Amex Stadium, the Red Devils were decimated, with Moises Caicedo, Marc Cucurella, Pascal Gross, and Leandro Trossard all scoring to condemn the visitors to yet another severe defeat.

United have already been humiliated by the likes of Liverpool and Watford this season, but Saturday's display against Brighton will certainly go down as their worst of the season. The result might have far-reaching implications for Ronaldo and his future at Old Trafford, with United mathematically eliminated from contention for the Champions League next season. 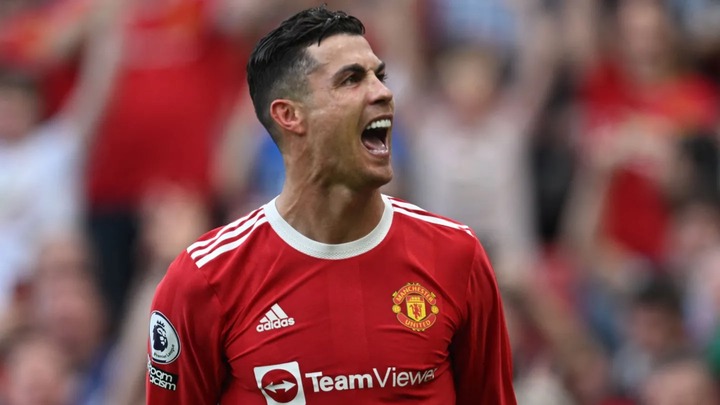 United are currently five points behind Arsenal in fourth place, with only one Premier League encounter remaining against Crystal Palace later this month. If they don't finish in the top four, Ronaldo may look for a new club in the coming months, according to The Sun, who stated in January that the five-time Ballon d'Or winner would not be willing to stay if United didn't qualify for Europe's most prestigious club event.

If Ronaldo stays at Old Trafford next season, he would miss out on Champions League action for the first time in 20 years, but despite his age and United's recent troubles, he still appears to be more than capable of performing at that level. The 37-year-old has scored 18 league goals since the start of the season and was recently named Player of the Month for April as a result of his outstanding individual performance.

Content created and supplied by: B.E.T.H (via Opera News )