Opinion: Koeman Shouldn't Be Blamed For Using Piqué As A Striker

Barcelona head coach Ronald Koeman has been under fire from the media for the wrong reasons; he was yellow-carded and was also attacked for fielding Gerard Piqué as a striker against Real Madrid.

The Catalan team was held to a 1-1 draw against Granada, a result that left them in seventh place after matchday 4, despite the fact that most of the other clubs had already played their fifth game of the La Liga Santander season by that point.

Although many have placed the blame on Ronald Koeman for using Gerard Piqué as a second striker with Luuk de Jong during yesterday's match, I believe this is not the case. 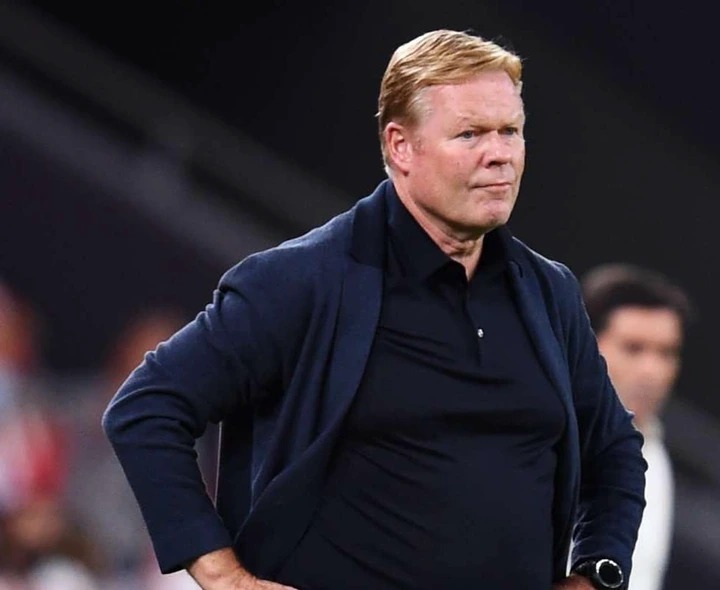 The gaffer has looked into all of his alternatives, and the best he could come up with was to bring in someone who is tall and has a good chance of scoring with his head.

The fact that the tactics didn't work out doesn't indicate that Koeman made a mistake; he just used the players who were available to him at the time. 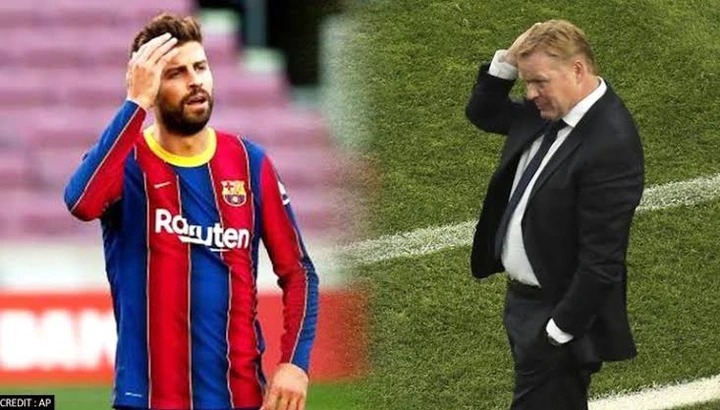 If he had to bring in a striker with the same height as Piqué, who would he choose?

No other Barcelona striker, with the exception of Luuk de Jong, can be considered as tall as Piqué, and until the squad has someone like Lewandowski before him, it's hard to fault Koeman for playing a defense in the position of a striker. 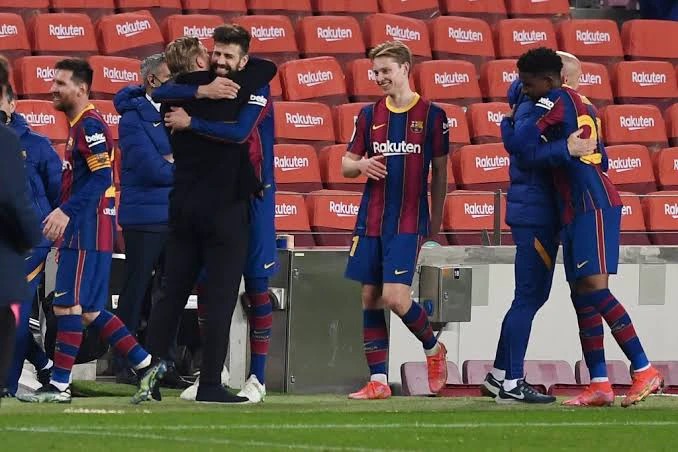 Barcelona's financial crisis has done nothing to aid the Dutchman in his efforts to trademark his name, as he has been unable to sign with anybody he chooses.

The majority of the players who joined Barcelona this summer were signed as free agents, and the fact that they were unable to retain a player of Lionel Messi's caliber demonstrates how hard the coach is working to keep them competitive. The fact that he tried one tactic that didn't work should not be interpreted as a failure on his part.

Ronald Koeman is an excellent coach who need the financial backing of the club; nevertheless, because he is unable to obtain enough of it, he should be given the freedom to carry out his duties in the most effective manner possible.

Many of the top European coaches will turn down the opportunity to become Barcelona's next coach at least until the club is able to pull out of its financial problems, and as long as that is the case, Koeman is the best person to lead the team.